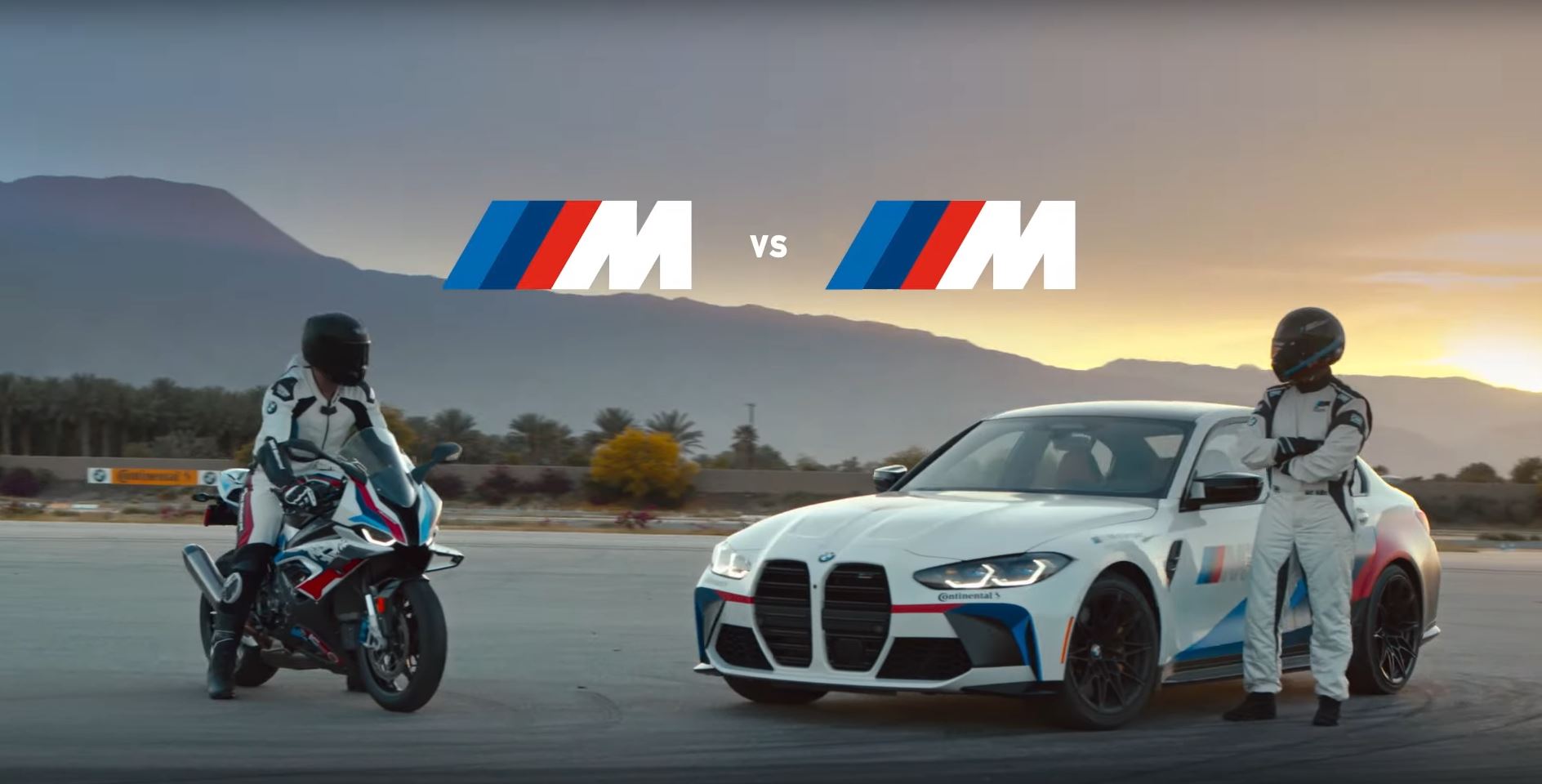 The BMW M 1000 RR is a brand new bike from BMW Motorrad, developed in collaboration with the M division. This is the first time such and exercise was done and it seems to have worked so far. Reviews of the bike are pretty much on the positive side of things and the people in Munich decided to promote it even still, in a few very interesting ways. One of them was a series of clips featuring the bike going up against the new BMW M3.

The two went through a series of challenges and today we’re checking out how the duel between two and four wheels went down when it came to drifting. Yes, this time we’re checking out how the two compare when it comes to sliding around and the M3 has the clear advantage. After all, when one thinks of drifting, pictures of a car with a lot of smoke rising up from the rear end immediately start popping up. 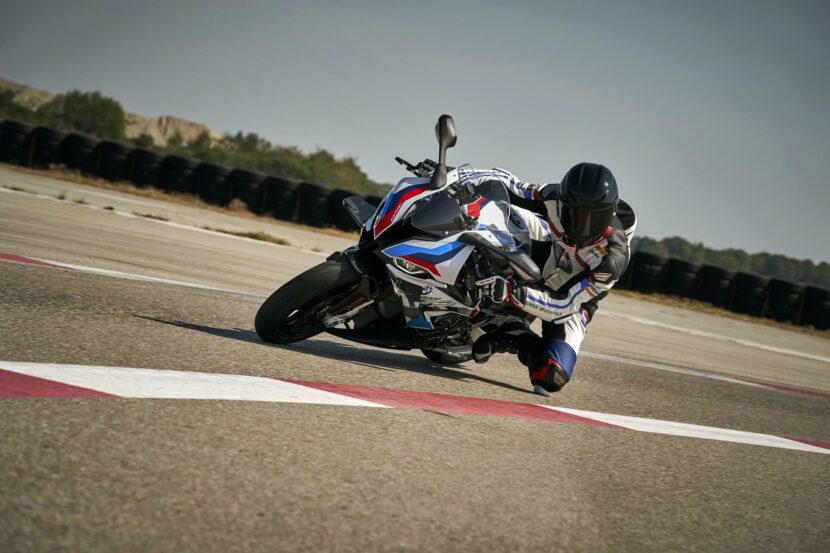 However, bikes can drift too and it’s a bit easier to do it on two wheels. That’s because you have separate brakes for the front and rear wheel on a bike. You can brake the front only and spin up the rear wheel as much as you want. That’s definitely an advantage if you want to do a static burnout, but when it comes to actual drifting, things get a bit trickier. That’s because you need a lot more control and balance than you would while simply sitting in a car.

So, which one won? We guess it’s all down to personal preference, down to what you prefer most. The clip below doesn’t say which one was best and that was intentional, to let you do the picking. So, which one do you prefer? Did the bike or the car fare better?