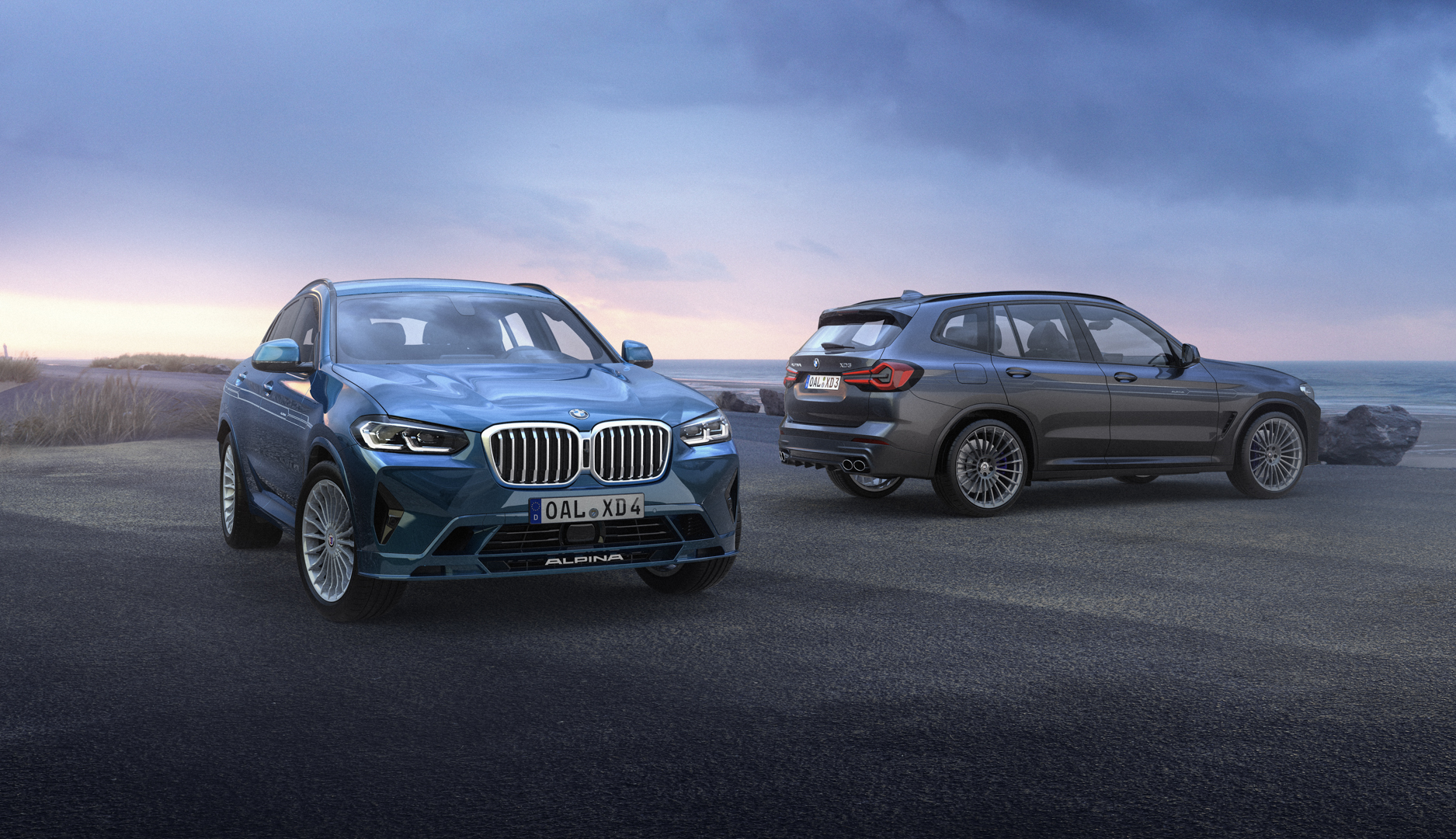 While the world seems hellbent on destroying diesel powerplants by banning them, some car makers are still making them, and to great success. Some diesels are still impressive, to be fair, and deliver performance beyond what you may expect. Two such models are the Alpina XD3 and XD4. The two have been updated recently, as BMW launched the facelifts of the new X3 and X4 models they are based on.

On the performance front not much changed. Therefore, under the hood of each you’ll find a 3.0 liter straight-six diesel engine that started life under the B57 codename. These engines however, have been put through the Alpina specific tuning program. That means they are now delivering 394 horsepower and 800 Nm (590 lb-ft) of torque, thanks to no less than four turbochargers being attached to them. That’s an increase of 30 Nm over the pre-LCI models. All that power goes to all four corners of the car via a specifically-tuned ZF 8-speed gearbox. 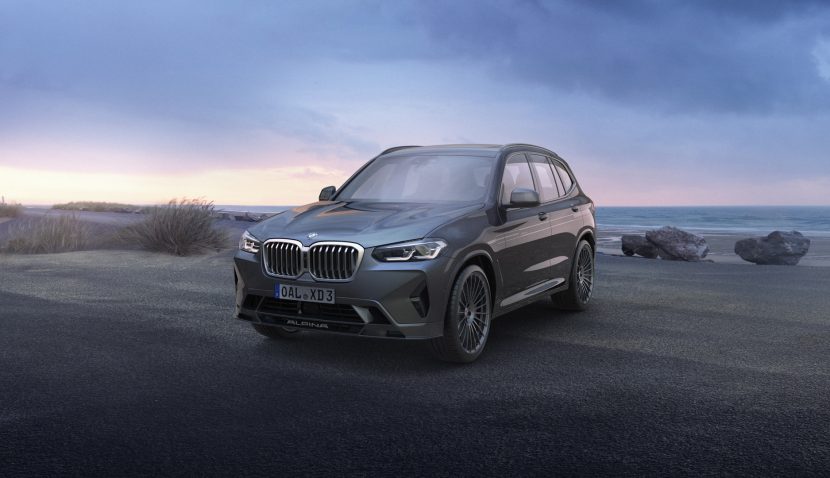 Those figures allow the Alpina XD3 and XD4 to reach 100 km/h (62 mph) from standstill in 4.6 seconds, just half a second behind the BMW X3 M or X4 M models, for example. That’s not a huge difference, considering the M cars have 510 horsepower. Furthermore, the top speeds of these two are 166 mph or 167 for the XD4, beating the standard M cars, which are limited to 155 mph. One crucial advantage these cars will have will be the range though.

A full tank of diesel would allow you to cover probably in excess of 500 miles, numbers that an X3 M would never even dream of. So, are these models perfect? No. Can they be, for the right person? Absolutely. Now that they are also entering production, Alpina put together two short clips to showcase the exterior design changes compared to the pre-facelift models. Check them out, below.