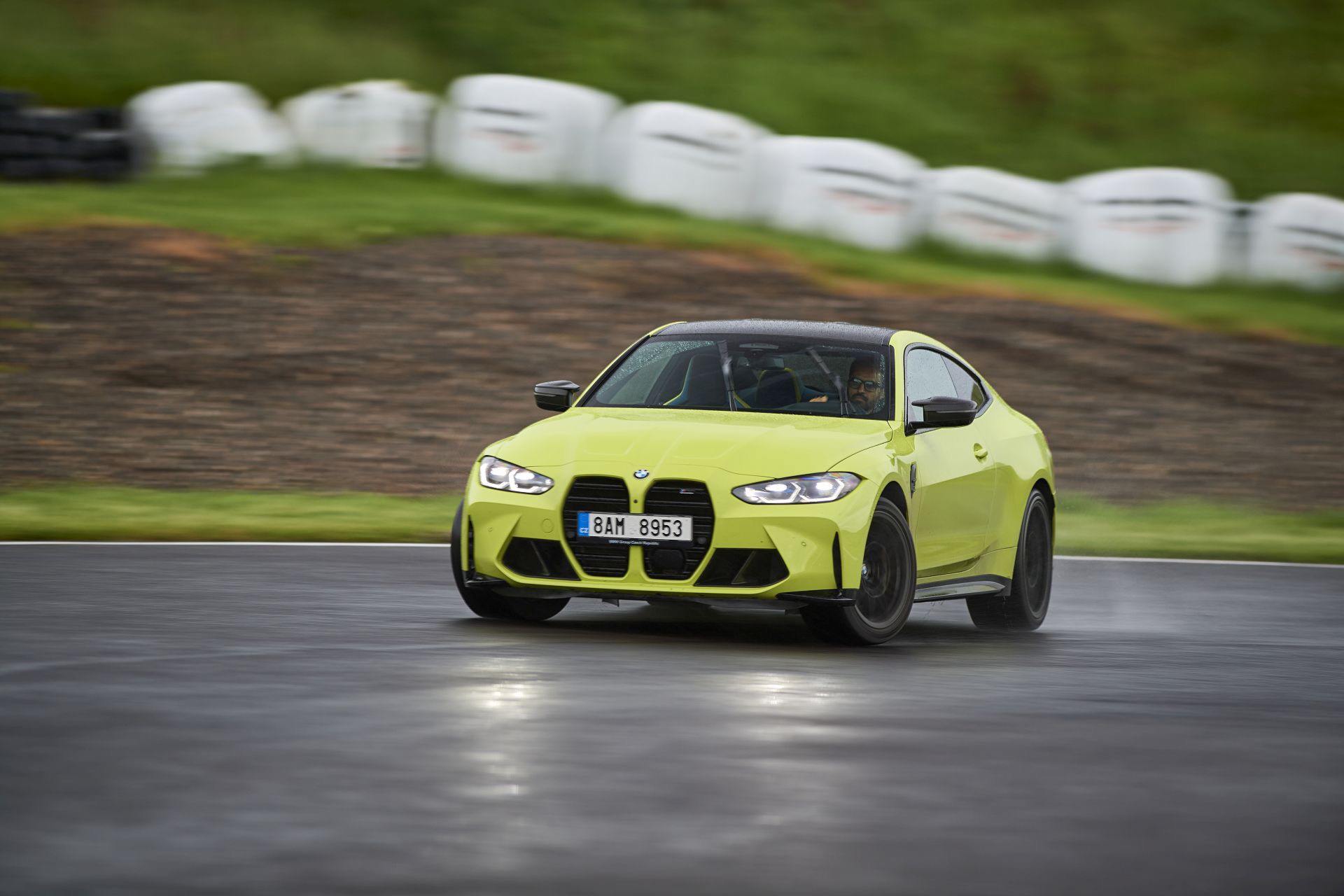 It’s the battle of the… totally different cars? The guys from Carwow decided to do a drag race between three cars from completely different segments for a change. Why? Because apparently, each of them is Mat’s favorite in their respective classes. The BMW M4 is right now the performance favorite in comparison to its rivals, while the RS6 has the same honor in comparison to the E63 AMG and M5 Competition.

Nevertheless, when it comes to SUVs, they might be right on with the Alfa Romeo Stelvio QV. It has been praised a lot by journalists around the world and yet, sales figures don’t do the Italian car any justice. It may be a better-handling model than the X3 M or AMG 63 GLC but when it comes to sales, it is seriously lagging behind. Will it also lag behind these other two cars in this test? 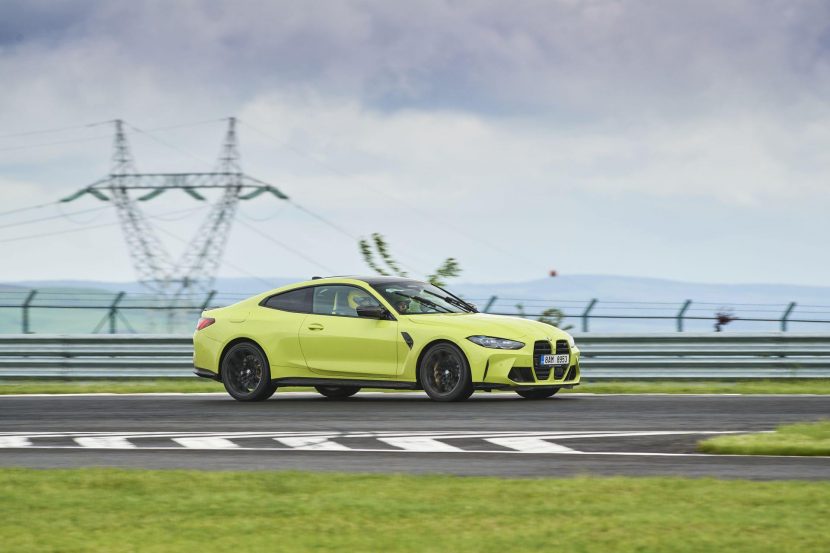 Therefore, from a dig, the M4 will probably lag behind, because this isn’t the all-wheel drive version. From a roll though, things might be a bit different, as you’re about to see. One can’t help but wonder how the M4 would perform with all-wheel drive though. Cars with M xDrive will start rolling out soon, as production kicked off in July. And then, we will see the true potential of the new M3 and M4.