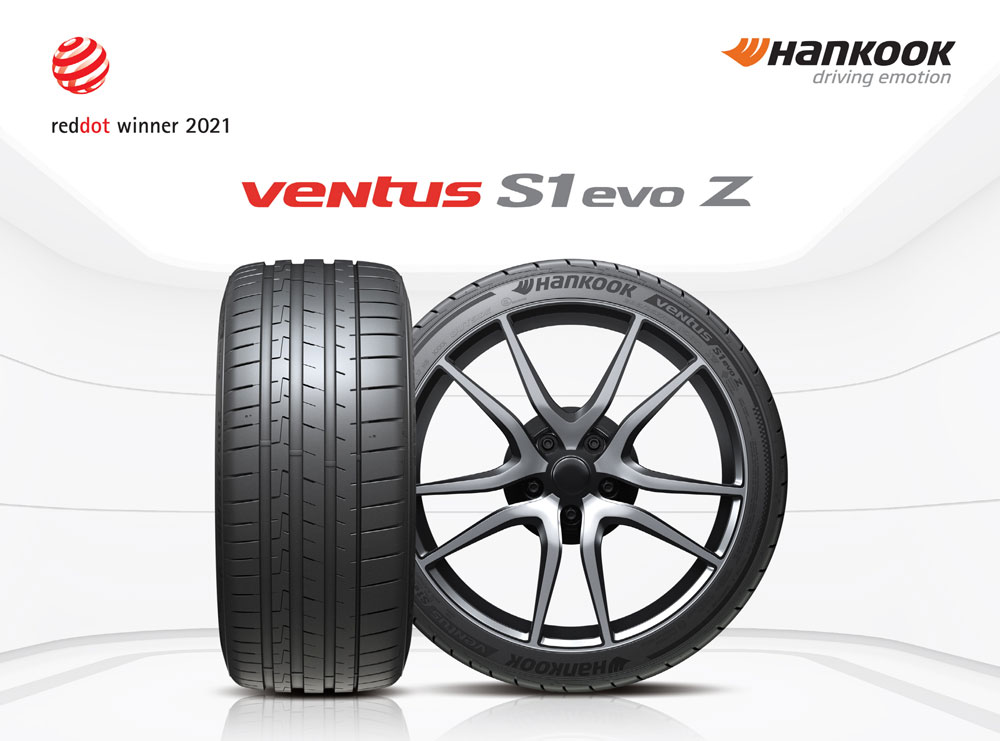 For a few years, Michelin has had a stranglehold on the performance car OE tire market. Almost every single high-performance car in the world, regardless of brand or country of origin, puts Michelins on its cars from the factory. And for good reason. The French tire manufacturer makes quite possibly the best performance tires in the world. However, another, much smaller, tire brand is trying to steal some of that market share back and is now the OE supplier for the BMW X3 M and X4 M — Hankook.

Hankook is going to be providing Ventus S1 evo Z tires for the BMW X3 M and X4 M, which will be the first time the two brands have worked together on an OE tire. It’s also odd to see any M car sold in the ‘States without Michelins. However, don’t think that this will mark some massive downgrade in performance.

Ironically, I’m currently running Hankook Ventus V12 evo 2 tires — one step down on the aggressive-scale from the X3 M’s S1 evo Z tires — on my personal car and I’m very happy with them. They have a ton of grip, they’re quite, and even surprisingly comfortable. I don’t have any experience with the S1 evo Z tire but my current Hankooks give me confidence in this new choice from BMW.

BMW isn’t the only premium German brand working with Hankook, either. Audi has several models that come with Hankooks as standard, including the ultra high-performance Audi RS Q8, and Mercedes-Benz is even putting Hankooks on its S-Class here in the U.S. market. So the South Korean brand is impressing zee Germans.

For most car enthusiasts today, it seems as if, when it comes to choosing tires, it’s Michelin-or-bust. However, if enthusiasts give Hankook a try, they might come away impressed. Especially at the drastically lower price point.