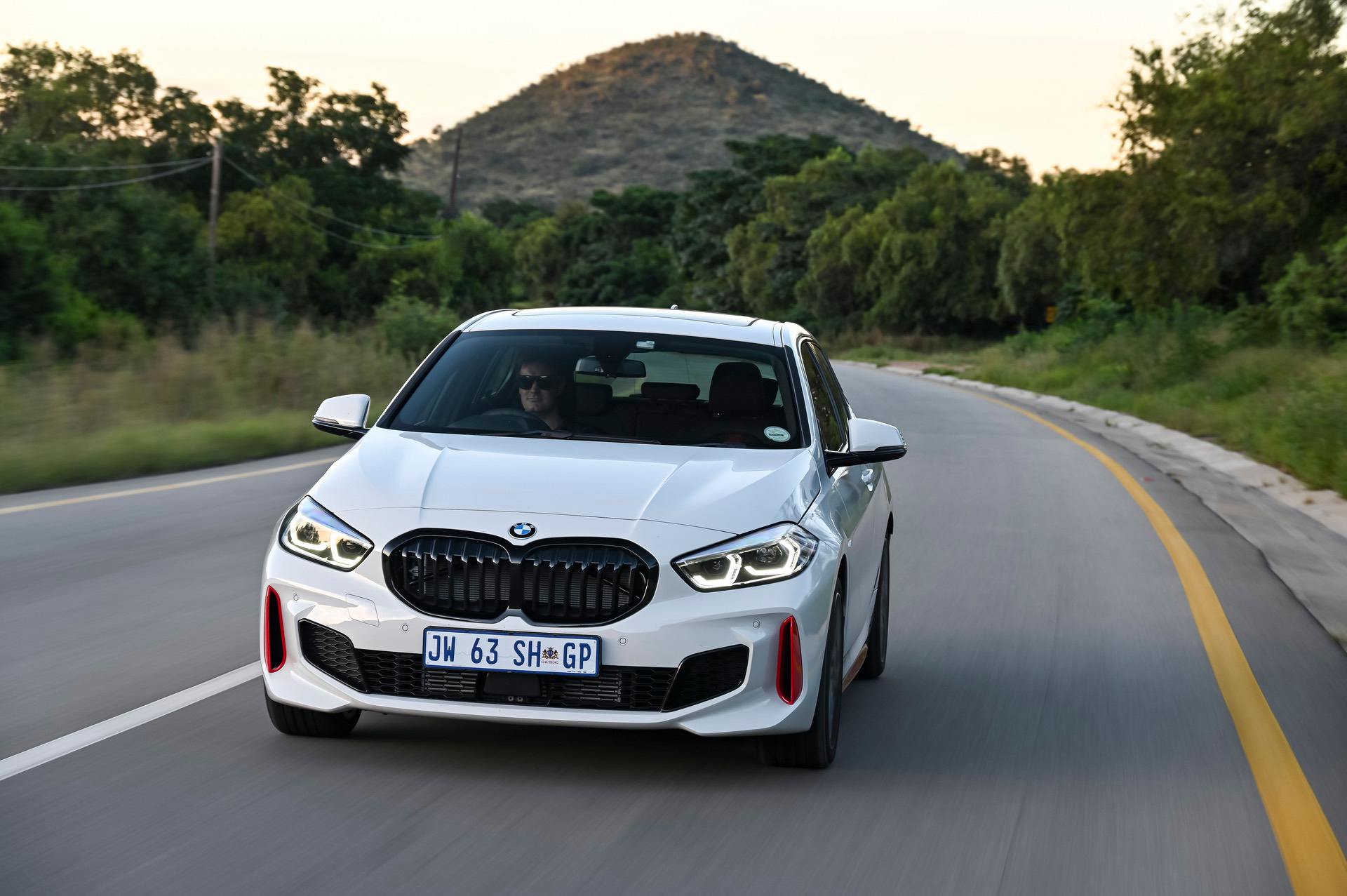 Every once in awhile, an iconic brand will enter into new territory and absolutely dominate. However, it’s not always likely that the venturing brand does well. In fact, only Apple has been successful in every new field it’s entered. That’s because entering into a segment with already established greats is tough to do. Which is why life is going to be hard for the BMW 128ti. As good as it is — and it is very good — it needs to be better than incredible cars, such as the Volkswagen GTI and Honda Civic Type R, without having any prior experience.

In a new Autocar comparison test, they attempted to see if the new BMW 128ti could not only keep up with the two aforementioned competitors but if it could beat either of them. Both the Civic Type R and GTI have dominant histories in the segment; the former for being the most fun and raucous front-wheel drive car you can buy and the latter for being the most well-rounded driver’s car for anywhere near its price point. Can the relative newcomer top either of them? 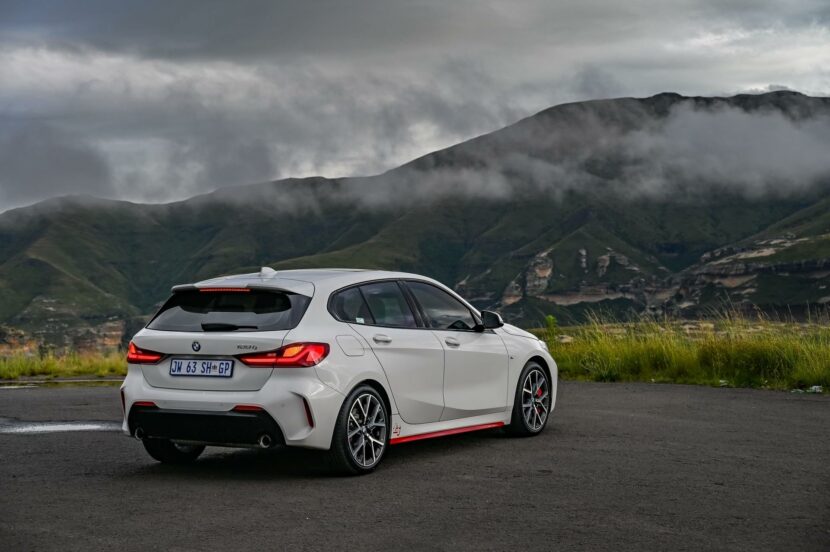 Both in theory and on the road, the BMW 128ti is more closely matched to the GTI. They both try and offer the same thing; refined road manners, comfortable interiors, practical cabins, and sporty driving dynamics. It’s the Civic Type R that’s the wild card. It’s far more interested in getting its driver’s heart rate up and thrilling them with razor-sharp driving dynamics than it is being refined or practical. It’s also the most expensive and most powerful car in the test by a good margin. So it’s really the Civic’s test to lose.

Maybe it’s a bit unfair to lump the hardcore Civic Type R into this test but it is the best driving front-wheel drive car in the world. To beat it, either the VW or the BMW 128ti will have to be so good all around that you can’t overlook the Civic’s flaws anymore. To find out which is best, check out Autocar’s review.