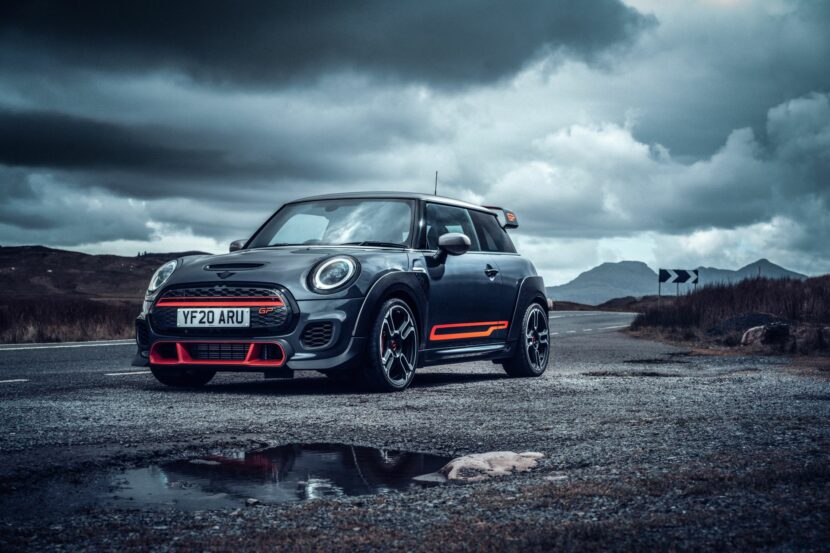 Can the MINI JCW GP Take on its Hot Hatch Rivals?

We recently had the chance to drive the new MINI JCW GP, the brand’s most powerful, highest-performing car ever. It’s an interesting car, the new GP, as it’s so great at so many things, yet…

We’ve seen countless videos of the MINI JCW GP so far and the conclusions have been lukewarm. Some people loved it but others wanted a bit more out of it. Understandably so too, since this… 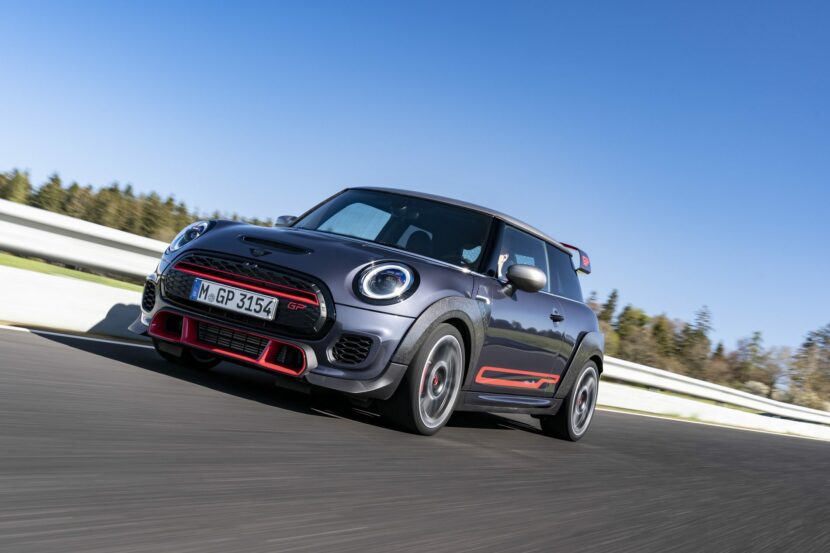 The MINI JCW GP is definitely the new kid on the block these days. Even though MINI has made GP models before, the new one is the most powerful, the fastest and the most expensive…

The BMW M2 Competition has been highly praised by the automotive industry and it has become the darling of the BMW community. At the same time, the Honda Civic Type-R has been getting glowing reviews… 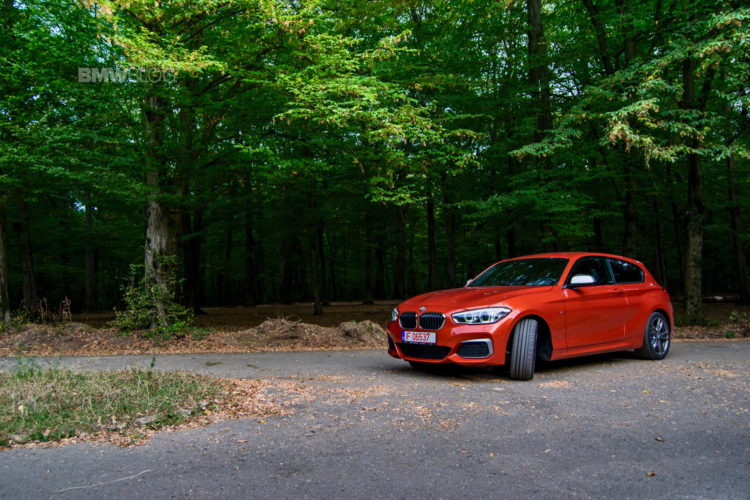 Looking at the video below, some may asked themselves: why compare a performance car from the mid 1990s to a 2016 model that holds a Nurburgring record? It’s not all that logical, is it? But…

Yesterday, we showed you a video from Carwow’s automotive Olympic games. To coincide with the current 2016 Rio Olympics, the folks at Carwow decided it would be funny to recreate some of the games held…

Is the new Honda Civic Type R as fast as it looks? AutoExpress pits it against the BMW M3 and Audi RS3 in a FWD vs RWD vs AWD track battle. After a yearlong tease…