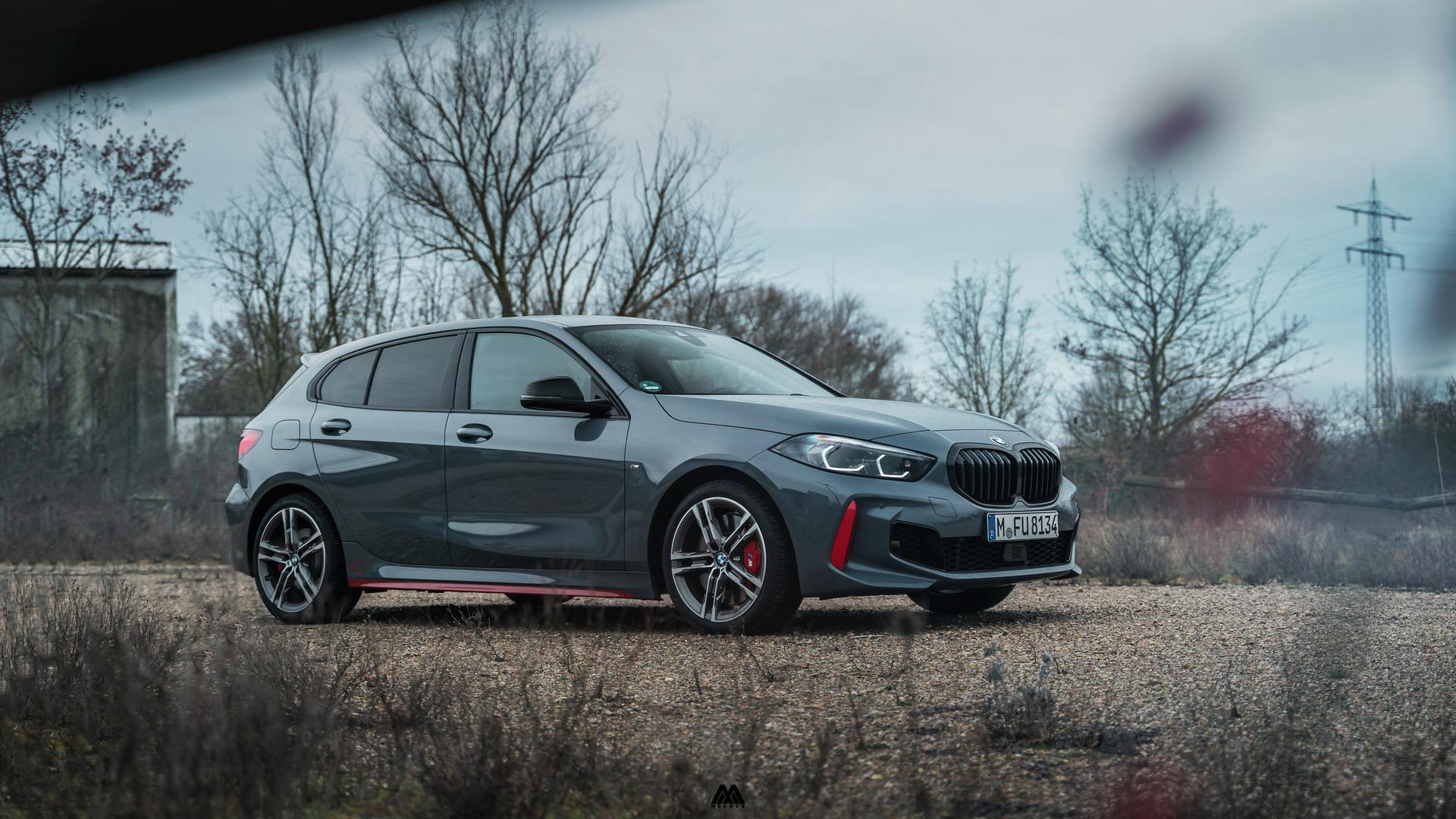 The BMW 128ti definitely hasn’t had an easy life since it was officially unveiled. The world rushed at the chance to compare it against a more established name in the industry, its closest competitor — the Volkswagen Golf GTI. We’ve seen the two go at it in a variety of videos before but most of them simply compared the cars in a straight line or, at best, on the track. However, the guys from Carwow decided to do a proper comparison of the two, covering all bases.

In terms of exterior designs, people will always have different opinions on which car looks better. That’s normal at the end of the day and few things can be said objectively about what the 1 Series and the Golf look like. However, once you move inside, some notes can be made. For example, the BMW feels more luxurious according to Mat and the materials used inside are overall of better perceived quality than in the Golf. That was to be expected. 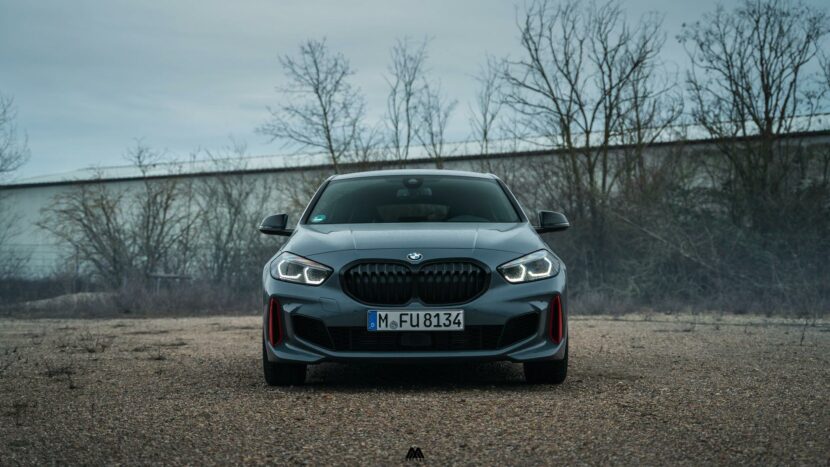 Not so great were the analogue instrument cluster the 128ti comes with as standard or the smaller screen for the infotainment system. That’s not an issue in the Golf, that gets a digital instrument cluster as standard and a bigger screen for the infotainment system. As for the boot sizes, the two are basically identical, with 380 liters for the BMW and 381 liters for the VW. The Golf also has the advantage of being offered with a manual gearbox and that’s something you simply can’t get on the 128ti.

Let’s be fair though, everyone is more interested in the way these cars accelerate and Mat has some interesting results for us. While testing them, the tarmac was soaking wet and yet the times were not too bad. The BMW 128ti did the 0-60 mph spring in 5.81 seconds which isn’t bad at all. The GTI did the same run in 6.08 seconds which isn’t bad considering it has 20 less horsepower. So, what was Mat’s conclusion? Check the video to find out.