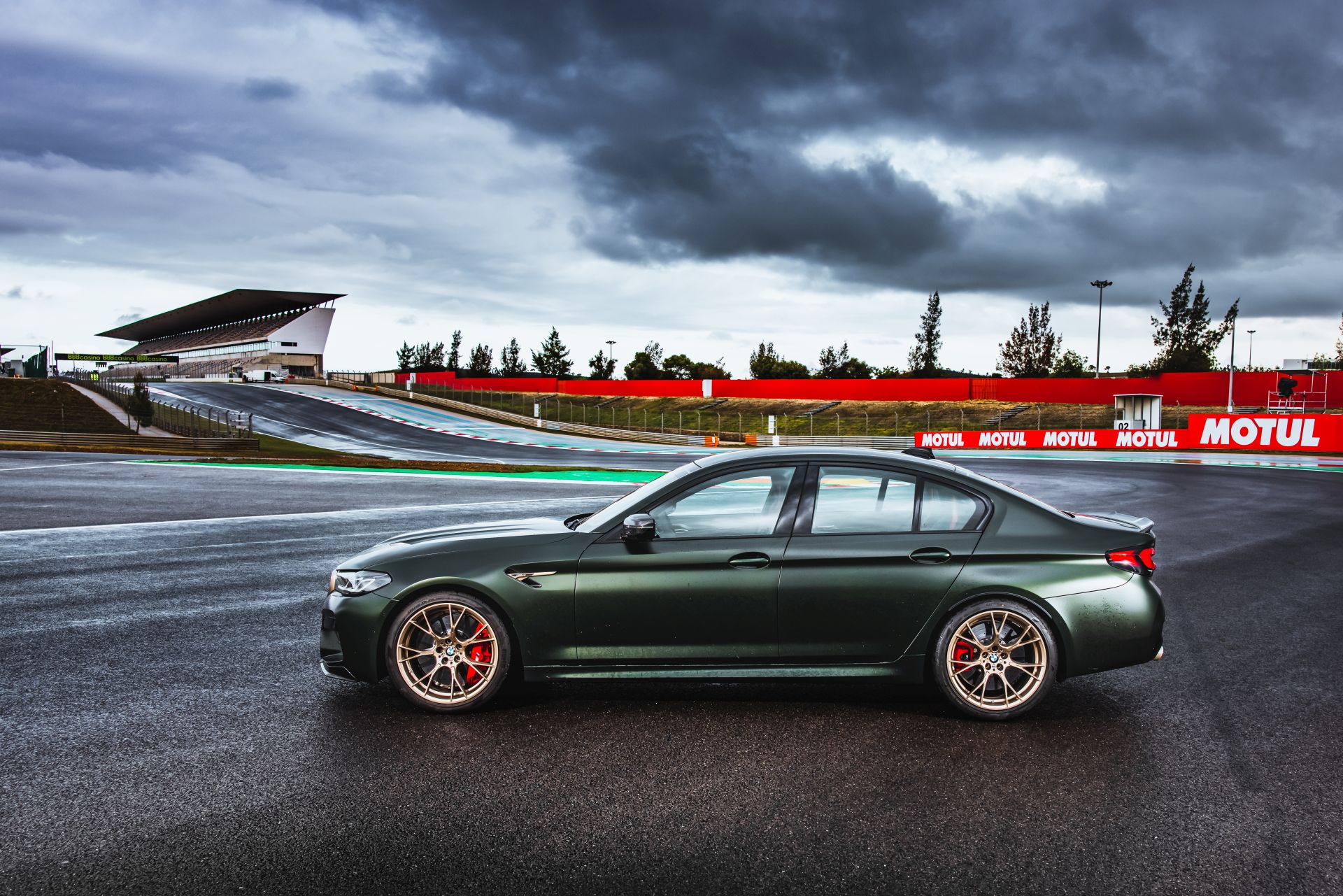 Not long ago, we saw the BMW M5 CS on Daniel Abt’s channel (yes, that Daniel, from the Audi tuner, in Germany), beating an Audi RS7 in a straight line. The word ‘beating’ might be a bit soft as the difference between the two cars was rather massive. Today, Daniel decided to try and see how the same car would perform against something with a bit more power, something from his own company: the ABT RS6-R.

In case you’re not familiar with the ABT tuning company, they have been modifying Audis for decades and have some really cool stuff in their garage. Their latest models are based on the current Audi RS6, RS7 and other RS beasts. The one in the video below is an ABT RS6-R which, as the name suggests, is based on the RS6 Avant. However, the power output of the 4.0-liter twin-turbo V8 under the hood has been taken up to 740 PS and the torque went up to 920 Nm (678 lb-ft), which is quite a drastic improvement over the standard car, which makes 591 horsepower and 590 lb-ft. 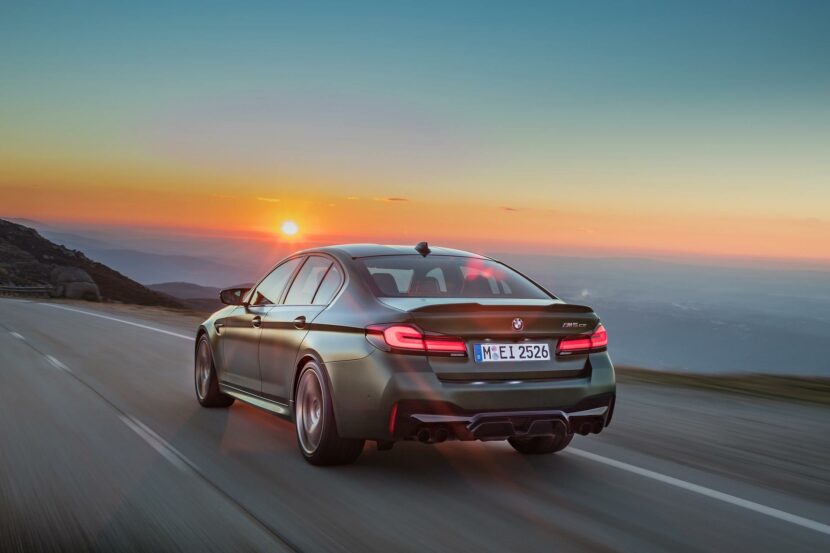 So, how did they compare? The weather definitely favored the Abt model here. That’s because the quattro all-wheel drive system does work better in the wet/rain so, launching the M5 CS wasn’t ideal. However, in the first standing start race, the BMW still managed to win, catching up to the Audi and crossing the finish line first. Then came two losses for the BMW but, in the rolling race, things got turned around once again. Considering the Abt RS6-R has 105 HP extra, the M5 CS performed admirably.