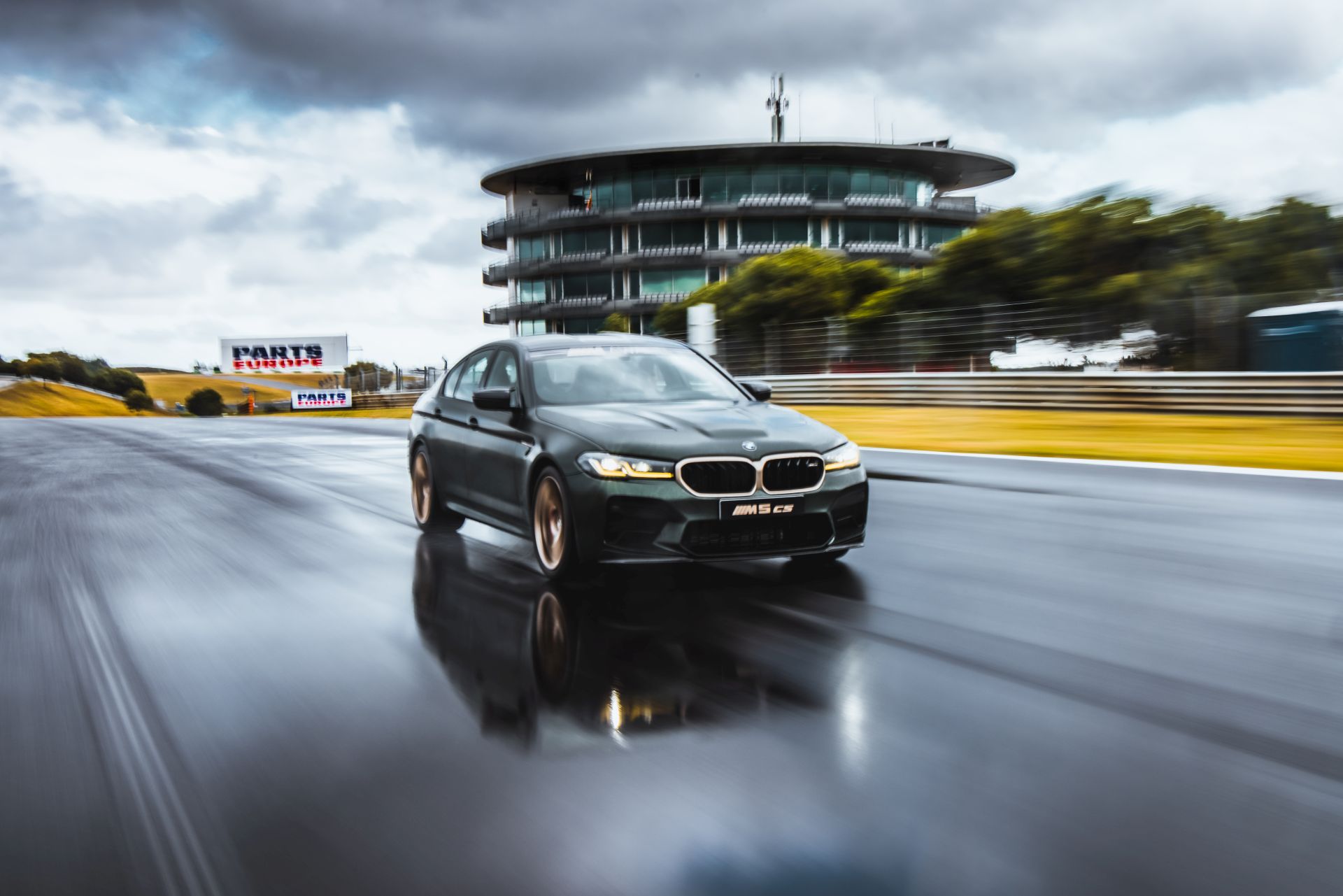 In today’s crazy world, sedans with over 600 horsepower are not a wild idea. They are actually more common than you’d think and it seems like, if you want to keep up, you have to have at least that kind of power at your disposal. It’s insane but it’s true. Out of all of them, the BMW M5 stands out quite a bit, especially if it’s the Competition or CS model we’re talking about. Now that it has all-wheel drive, it can launch like a supercar, without roasting its tires to pieces.

And that makes it a threat to a lot of cars that used to be unfazed by the M5 from a dig. That list includes, of course, Audi models, since they could always rely on the quattro all-wheel drive system to launch. So, what will happen if you pit a BMW M5 CS against an Audi RS7? A number of interesting things. 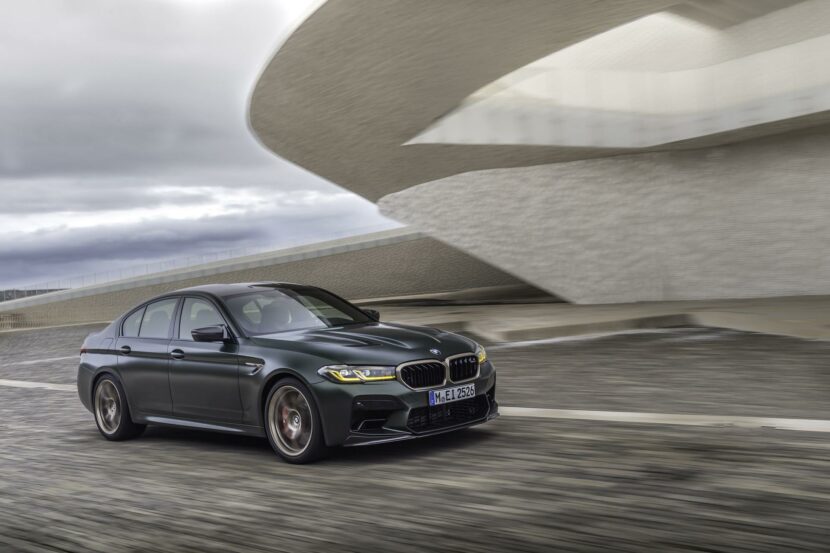 Looking at the spec sheet, you wouldn’t necessarily consider the discrepancy between the two huge. The BMW has 635 horsepower and 750 Nm (553 lb-ft) of torque, while the Audi has 591 horsepower and 800 Nm (590 lb-ft) of torque. Sure, the RS7 is behind by 35 horsepower but it has more torque so, it shouldn’t be a big difference at the end of the day – or drag strip -, right? Well, there’s more to it than just that. Another key element works in favor of the BMW and that is the weight.

Now, we’re not saying the M5 is a light car, but the CS is lighter than usual, especially compared to its rivals. Looking at the spec sheet you’ll soon learn that the M5 CS is over 200 kilos lighter than the RS7 and that makes a huge difference in the straight line performance of these two. Check out the video below, specially the first run, where the BMW has a very poor launch.