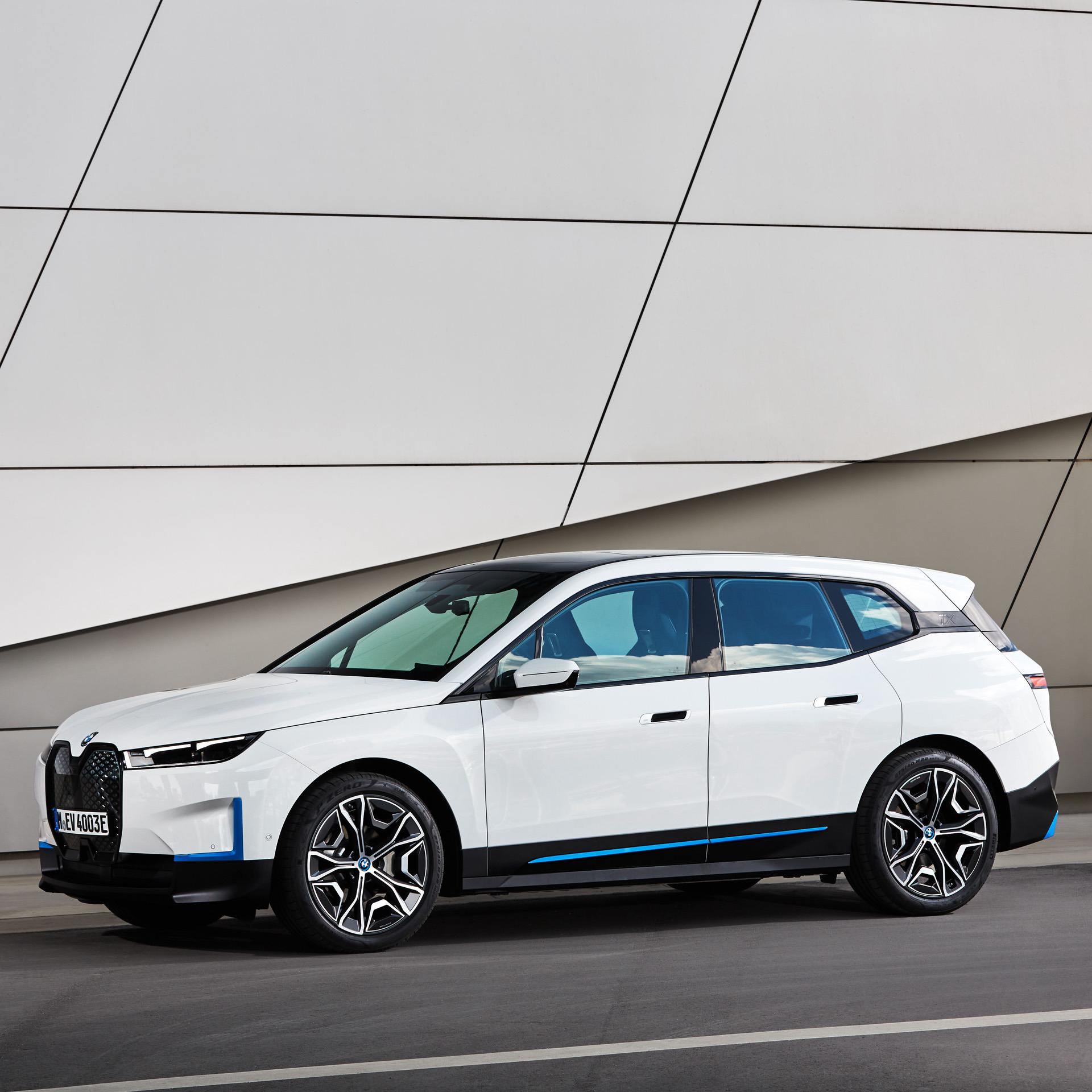 At the moment, the BMW iX represents the best of what BMW can do, electrification-wise. So far, the only model you can look to pre-order in the U.S. market is the iX xDrive50, which is the top-of-the-line model, packing 523 horsepower and 564 lb-ft of torque, along with over 300 miles of range. While that sounds great and all, it also boasts a very high price tag, starting in the $80,000 range. Most customers are going to want to wait for the less expensive BMW iX xDrive40, then. Those U.S. market customers might be in luck, as the less expensive iX model might be arriving in March of next year.

According to this post from Bimmerpost, the BMW iX xDrive40 will arrive on this side of the Atlantic March 2022. We can’t confirm that, so we’re not going to say definitively whether that’s right. However, it does seem likely, based on BMW’s current timelines, and the source is reliable. 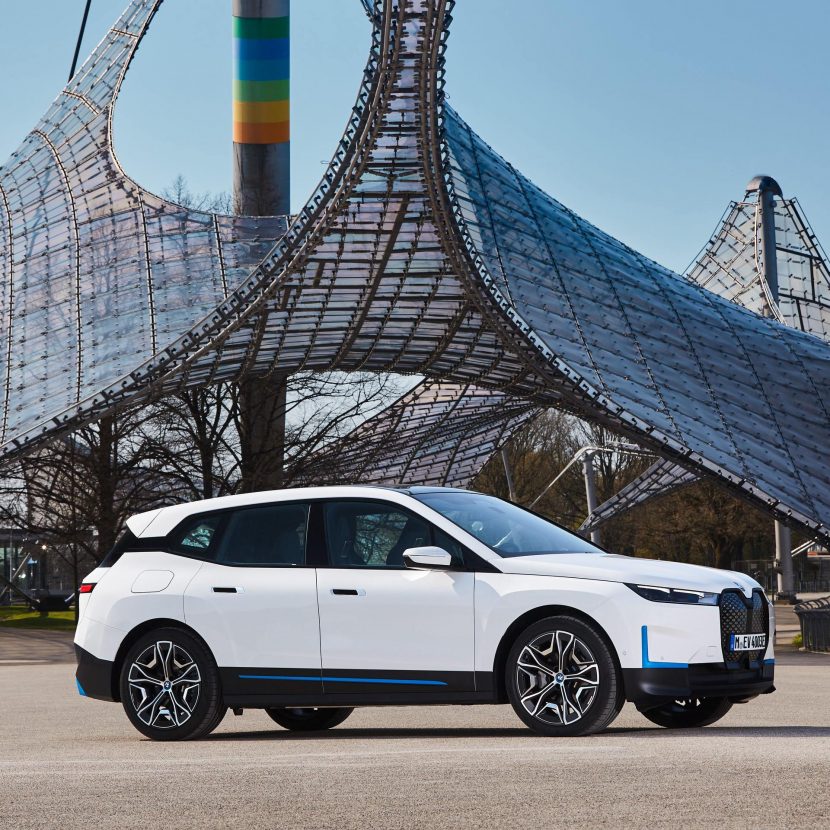 The BMW iX xDrive40 is going to be all most customers need. Of course, it will have less impressive specs; with a 70 kWh battery pack instead of a 100 kWh one, only around 300 horsepower instead of 523, and only 249 miles of range instead of 300. However, that’s more than enough for most customers and makes up for its lack of power and range with a much lower price tag. No word on pricing just yet but the iX seems to follow X5 pricing, so it could be priced similarly to the BMW X5 xDrive40i.

Thankfully, the lesser BMW iX will still get the same charging speed, at 200 kW. That should be able to get the BMW iX xDrive40 from 10-80 percent battery in less than forty minutes. It also gets a quick charge of 56 miles in just ten minutes, in case you just need enough juice to get home. 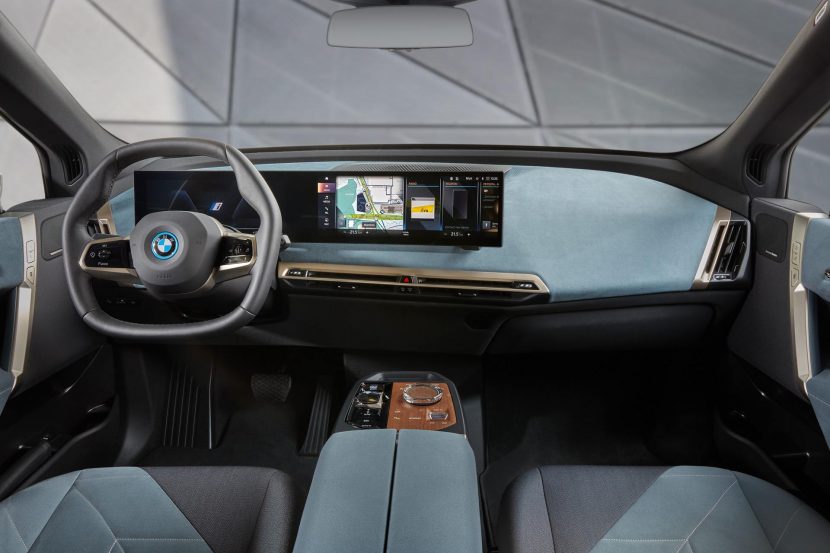 For customers on the west coast, there’s also going to be a rear-wheel drive model, which should shave even more money off the sticker price. While that rear-drive iX 40 model will lose some power and traction, it will likely get a range boost due to having one fewer electric motor to run. Though, we don’t know when that model might arrive.

If you’re in the U.S. market and are looking forward to the BMW iX but are afraid of the high sticker price, you won’t have to worry to long. The iX xDrive40 could be ready next March and should offer a better value for range/power/price.