On the second day of the Goodwood Festival of Speed we decided to spend some time with the new 2022 BMW M240i and 220d Coupe. Both cars feature some quite unique and special colors: Brooklyn Grey and Portimao Blue. And as always, Portimao Blue does not disappoint, even though Brooklyn Grey might be the interesting one.

In terms of color options, there’s only one new color for the exterior of the 2 Series — Thundernight Metallic, and it’s an absolutely excellent shade of purple. The rest are your typical BMW colors; Alpine White, Jet Black (non-M240i models only), Black Sapphire Metallic, Melbourne Red, Mineral White, Portimao Blue, and Brooklyn Grey. 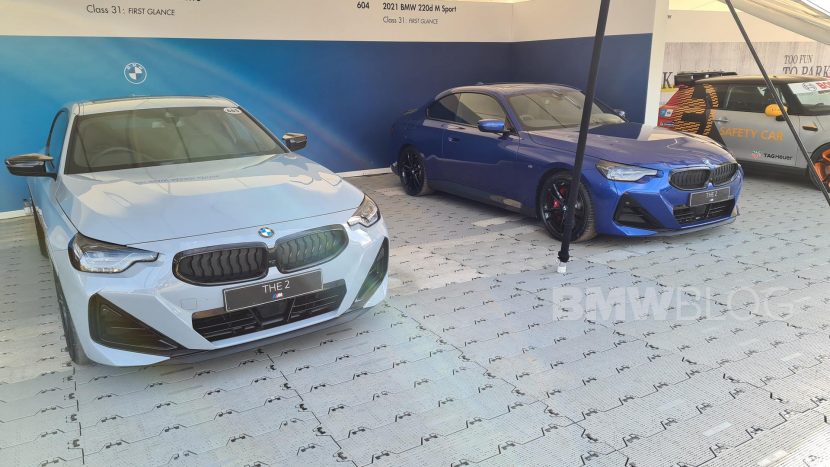 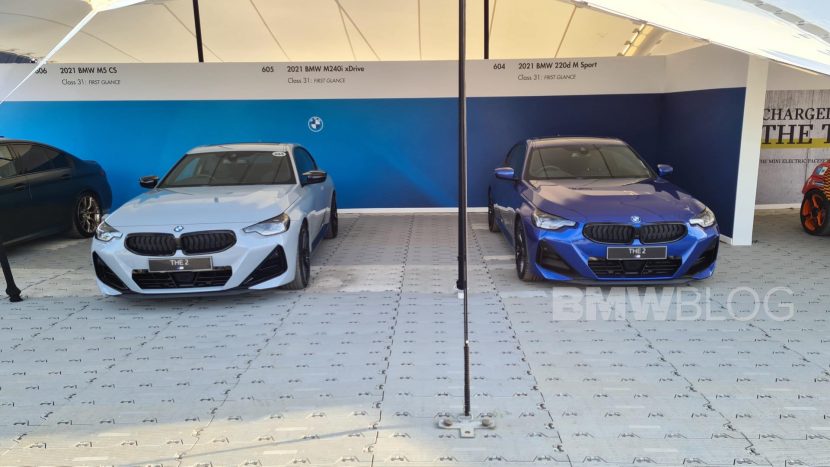 The video below takes a quick look at the design of these 2 Series models, inside and out. It’s also the first time that we see the 220d with the M Sport Package.