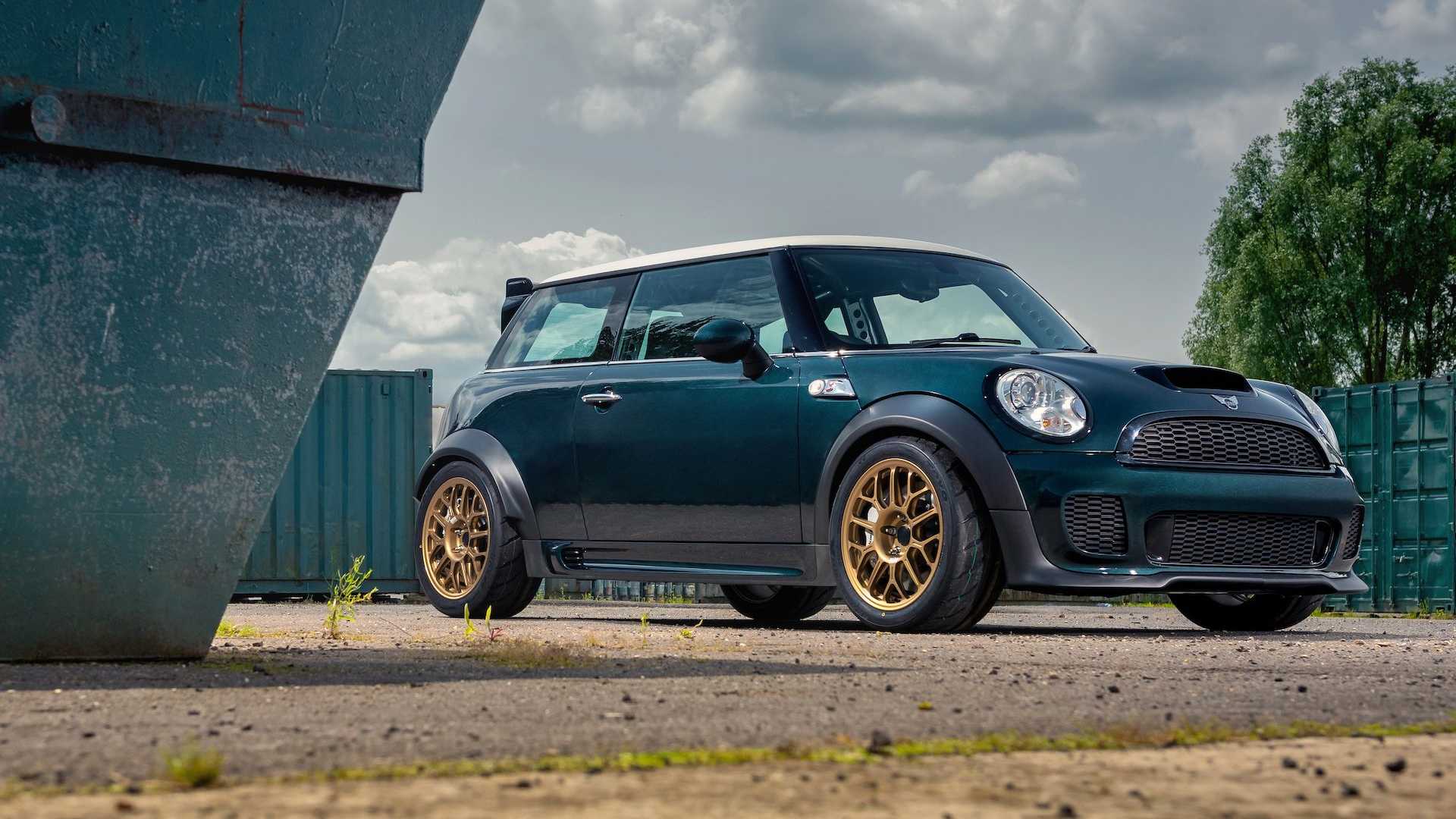 As the Goodwood Festival of Speed is kicking off today, the number of impressive cars that will be present on the famous hill climb is increasing by the day. One new addition is Vini. What is Vini? It’s the mind-bending project of the guys from Powerflex. The suspension specialists from the UK decided to transform an older-generation MINI into a proper V8-powered beast and not only do an engine swap but also change where the power is going.

Therefore, this is basically a completely new car. Sure, the shell might look suspiciously familiar but everything underneath has changed. After four years of hard work, the car is finally ready and it’s using an engine few people would’ve expected. That’s right, under the hood of the Vini hides an S65 4-liter V8 with 414 HP according to Powerflex, taken straight from a BMW E92 M3, along with its original 7-speed DCT gearbox. 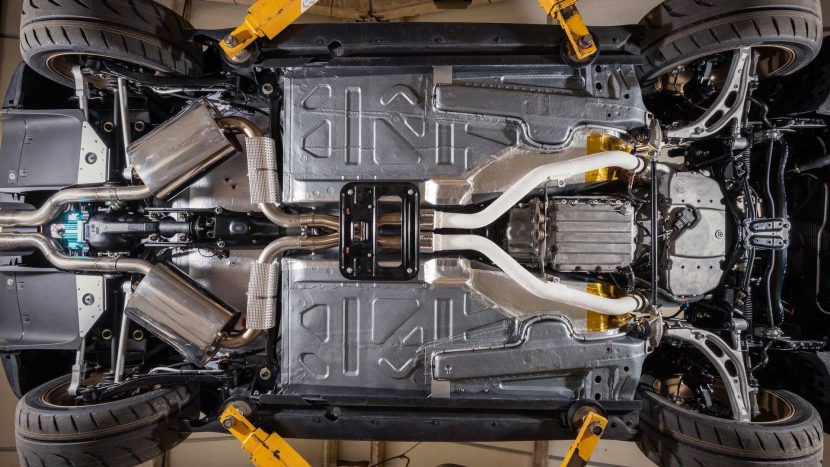 We’ve seen engine swaps before and some even included this particular V8 and a BMW 1 Series, but when it comes to the MINI, things are a bit more complicated. Not just because of the limited room available under the hood but also because the engine is mounted transversely in the MINI normally and the V8 had to be mounted longitudinally. Massive structural changes were therefore needed and the guys had to improvise, using a Subaru STI subframe to get the job done. 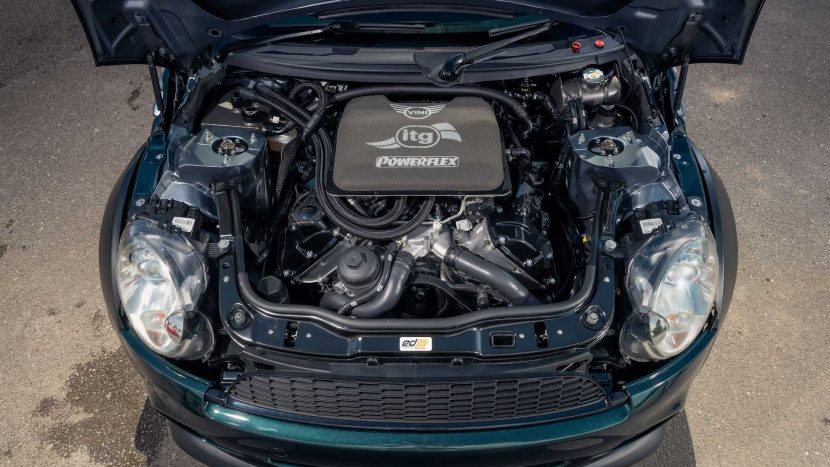 Even so, from the outside, you’d be hard pressed to guess that this car isn’t completely stock. There’s almost nothing to give it away, apart from maybe the wheels. You’d probably be thinking that this is a simply a lowered MINI and just move on. Take a look inside though, at the racing seats and roll-cage and you might pick up on a hint or two that this car is not to be messed with. You will be able to see it in action this weekend, at the Goodwood Festival of Speed.