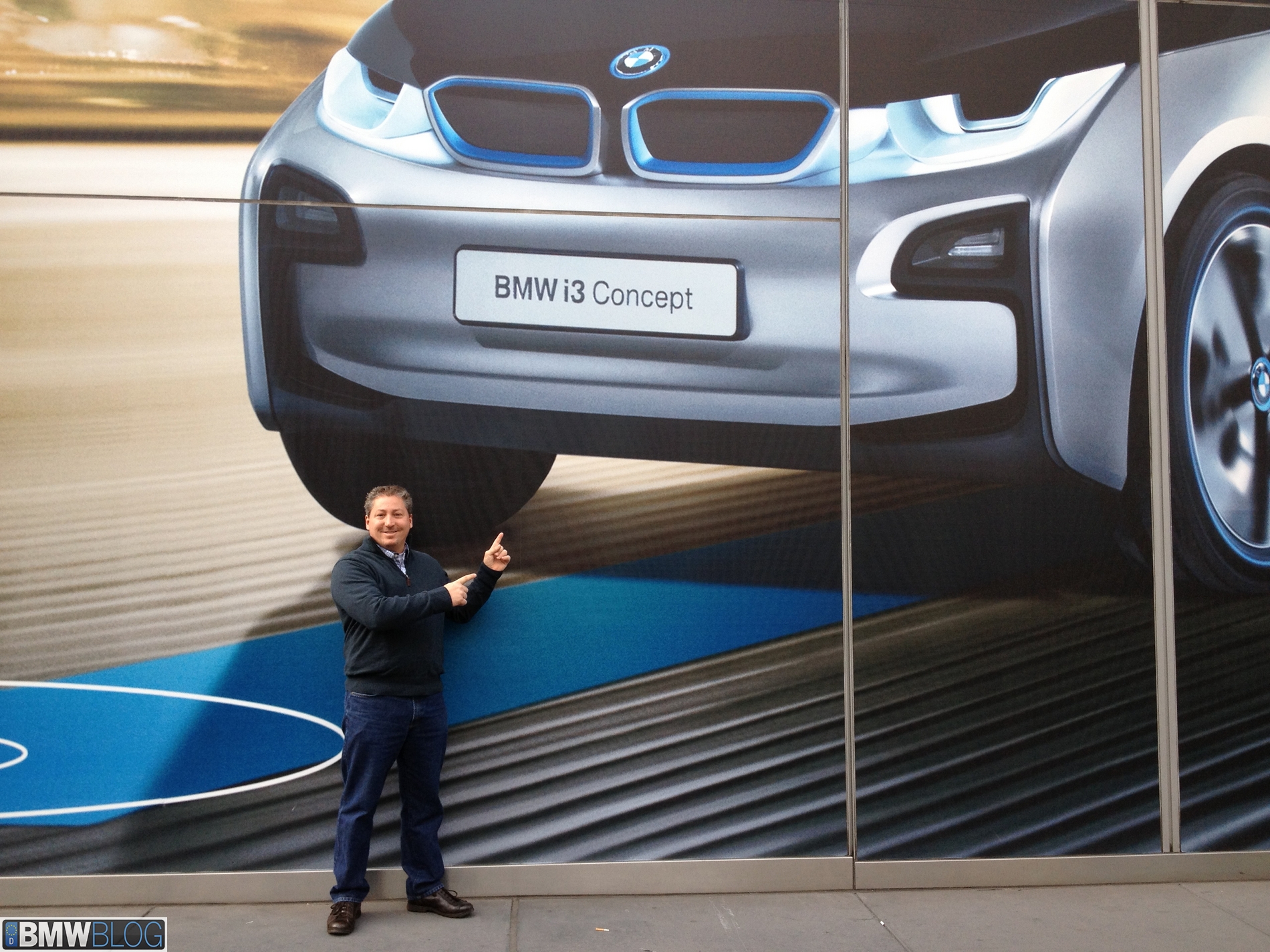 In Episode 53 of the BMWBLOG Podcast we are joined by Tom Moloughney, an electric-vehicle pioneer, industry consultant and former director at Plug In America. Tom has been an early adopter of electric cars in the United States and his journey started in 2009. It was then when Tom first joined the MINI E trial in the United States sharing his first impressions of living with a fully electric car.

The conversion MINI Cooper with an electric drivetrain and a large battery instead of the rear seats was soon swapped out for BMW’s first attempt to build an electric car: The ActiveE. The 1 Series electric was also a conversion-type of vehicle, but this time around with more advanced battery tech and drivetrain. The trial will eventually lead to BMW’s first mass-produced electric car: BMW i3. Tom, of course, was one of the first in the United States to take ownership of the high-tech carbon fiber-built hatchback and has owned several of those i3 models over the years. 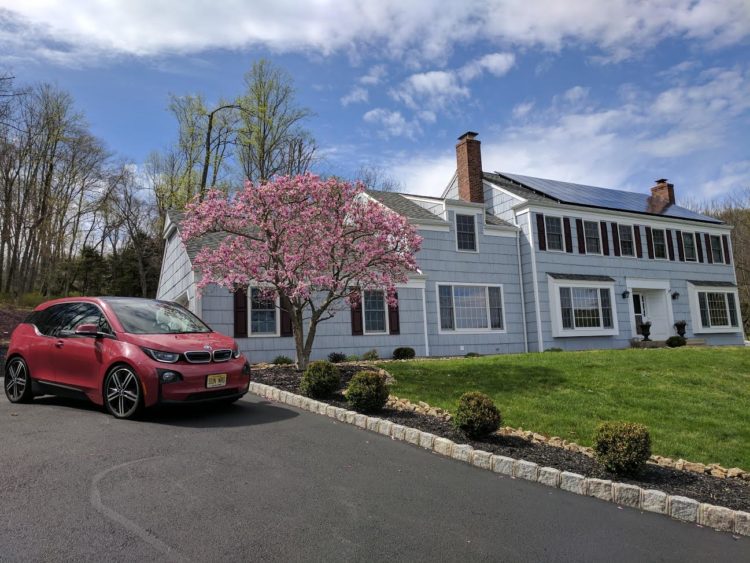 Even though today he drives a Tesla Model 3, he has a lot of insight to share of the beginnings of the BMW i brand. Our own Nico DeMattia also talks to Tom about the future of BMW electric vehicles, in particular the BMW i4 and iX which will have several journalists behind the wheel in the next few months.

Being a true “green driver”, Tom primarily powers his electric cars with clean renewable energy from his home solar array. He also operates the State of Charge Youtube channel where he talks about electric cars, charging and performs a wide range of electric charging stations reviews.