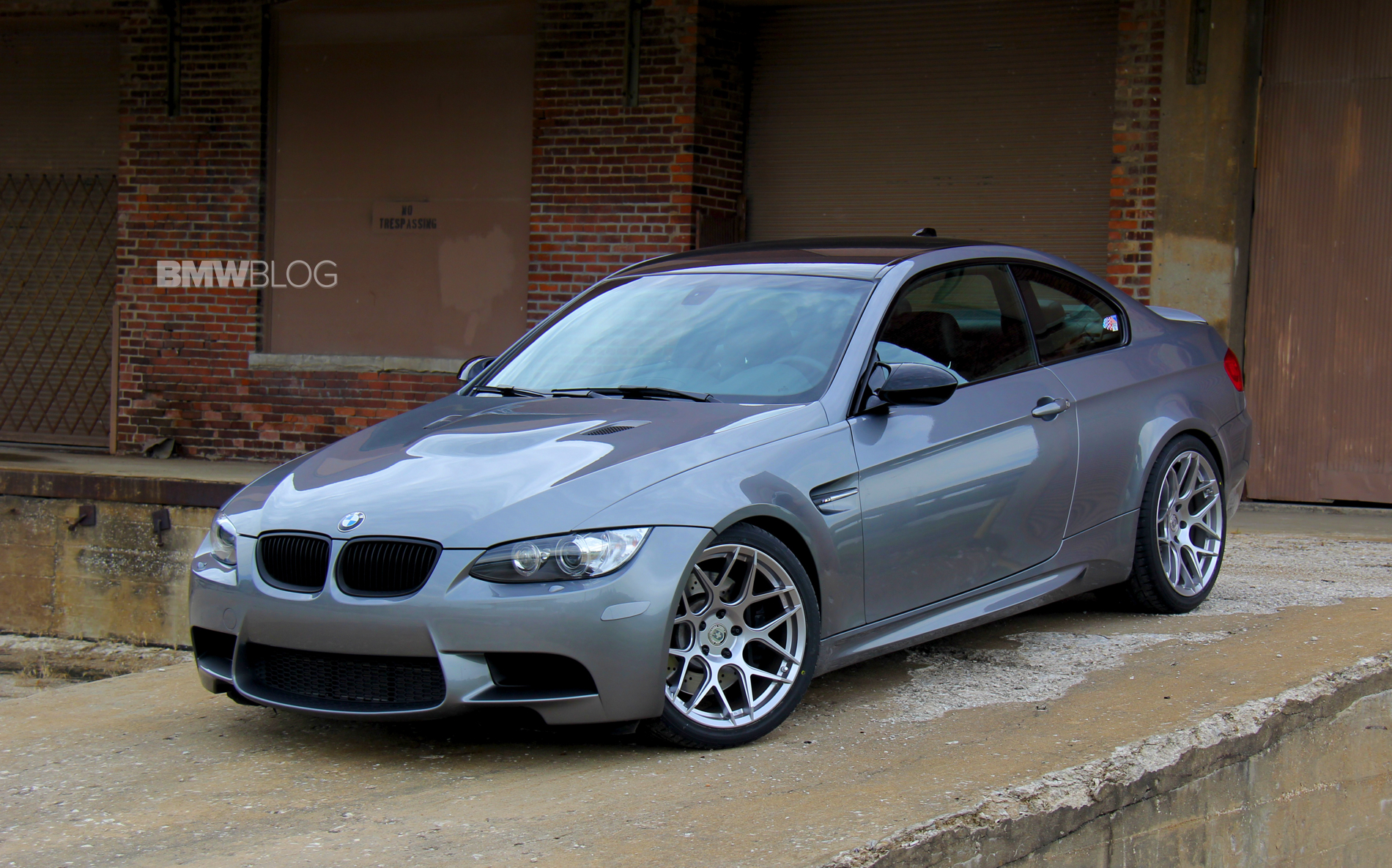 There’s a lot to be said about the BMW E92 M3 model and you could easily see how this car could turn into a collector’s item later down the line. We’ve seen this happen with older M3 generations too, the E30 one being the most famous right because it’s also the oldest. However, we’ve been seeing prices for the E36 M3 going up as well and now the E46 generation seems to follow the same trend. And yet, none of them have the potential the E92 M3 has.

We recently stumbled upon this BMW E92 M3 listed on Bring-A-Trailer and it looks like it’s in pretty good shape. It has 64,000 miles on the clock and while that may seem like it’s a bit much, it does come with a highly-sought after six-speed manual gearbox. That’s something worth mentioning as most of the E92 M3 models sold were fitted with the seven-speed DCT gearbox. At the time of writing, the bidding war reached $20,000 which may seem like a lot, but it could turn out to be a good investment on the long run.

The E92 M3 is the last of many things. It’s the last M3 Coupe ever made, BMW deciding to retire the famous and loved model and replace it with the M4 starting with the next generation. That’s a big deal in the collector world. Then there’s the fact that the E92 M3 is the only M3 ever made to use a V8 engine under the hood. And what a glorious bit of machinery that was, the S65 4.0 liter mill being derived from yet another jewel of engineering, the S85 5.0 liter V10.

Last but definitely not least, the E92 M3 was the last car of its kind to use a naturally aspirated engine and that may play the biggest role in establishing it as a future collectible. Now, this particular model with over 64,000 miles on the clock might not be the perfect car to get if you want to turn it into an auction queen. However, this specific car, at the time of writing this, is only at $21,000 with just one day left on the bid. So it could go for a very reasonable price, making it more attractive to anyone that wants to get into an E92 M3 before they appreciate.