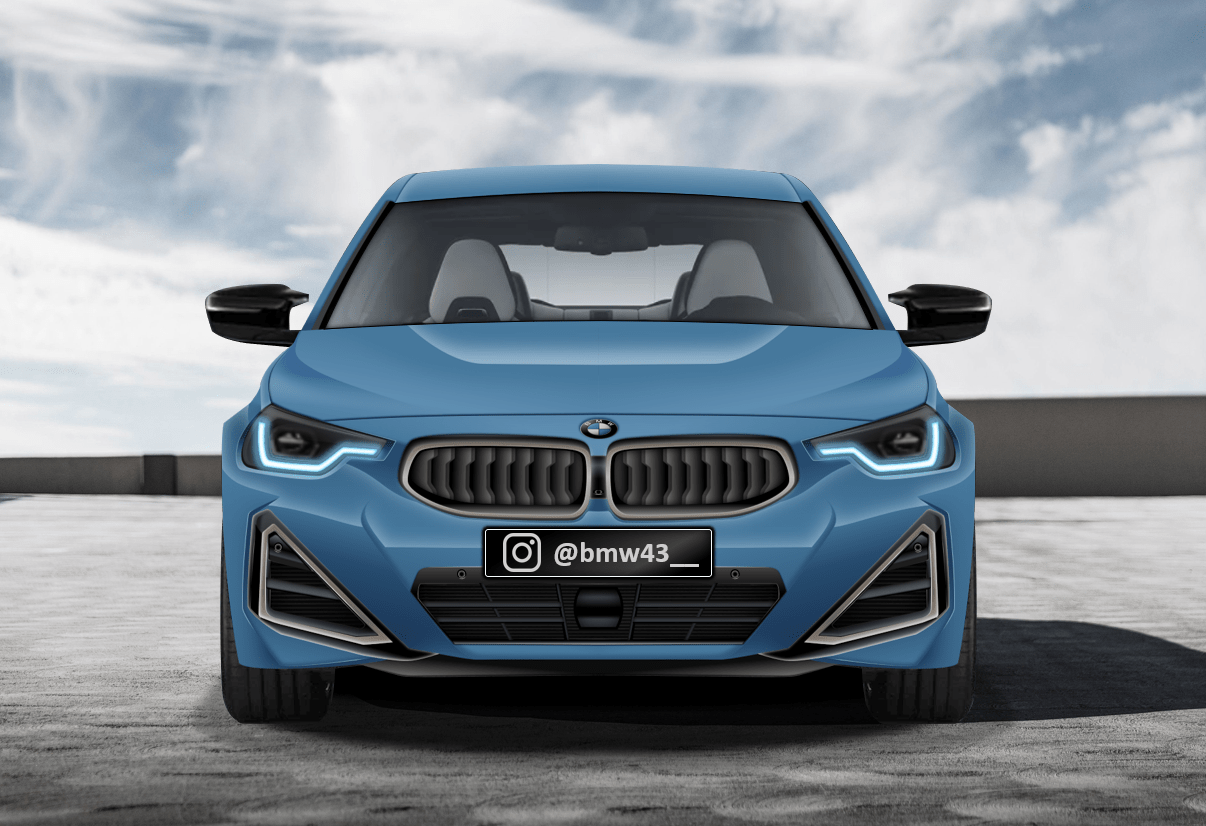 We just saw a front-end render of the upcoming G87 BMW M2 and it looked like it could be quite accurate. The render artist used some spy photos and BMW’s own officially camouflaged photos of the 2 Series to create the design, so it likely looks pretty close to what the final product will look like. Now, the same render artist has a render of the upcoming G42 BMW M240i, the lesser performance variant of the M2.

In this new render, we can see the BMW M240i gets the typical G42 2 Series treatment. Which means it gets wide kidney grilles — almost BMW Z8-wide — with vertical grille slats. Those grille slats feature an interesting design with a unique take on the traditional slat design. That doesn’t mean we’ll see such a design on the production car but they look good here.

One interesting thing to note, though, is the headlight design. Where are the dual halo lights? While these headlights look good, and we know the shape of them is accurate, the classic dual halos are gone. Even the most modern and funky looking of BMWs have some semblance of the dual halo headlights. Not this render, however. So we’re hoping the production car has the iconic BMW headlight design, or at least some interpretation of it. These lights are fine but they could be from literally any other car in the world and don’t look like BMW headlights. 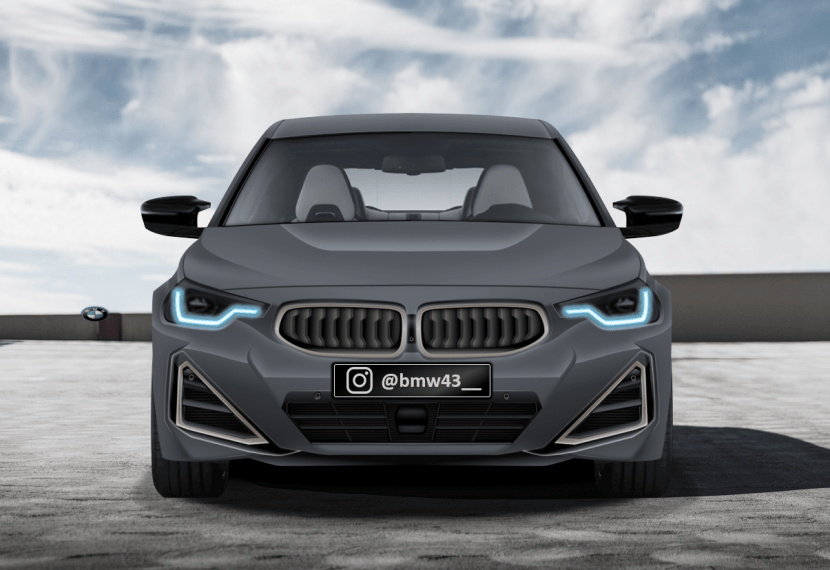 Another interesting bit is the M-style side mirror design. This is admittedly just a render, so it’s not like everything we see on it is going to make it to production. However, we’ve actually been seeing this more and more with BMW. M Performance cars are getting more and more proper M Division styling bits, bridging the design gap between M Performance cars and true M Division cars. So it’s entirely possible that the BMW M240i gets side mirrors from the M2. Some fans appreciate that, as it adds some real-deal M DNA to their less expensive car, while others hate it, as they feel it dilutes the M car’s specialness.

Obviously, this is just one artist’s render but it’s probably somewhat accurate. We’ll find out soon enough, as the 2 Series will make its debut in just a couple of weeks, at the Goodwood Festival of Speed.