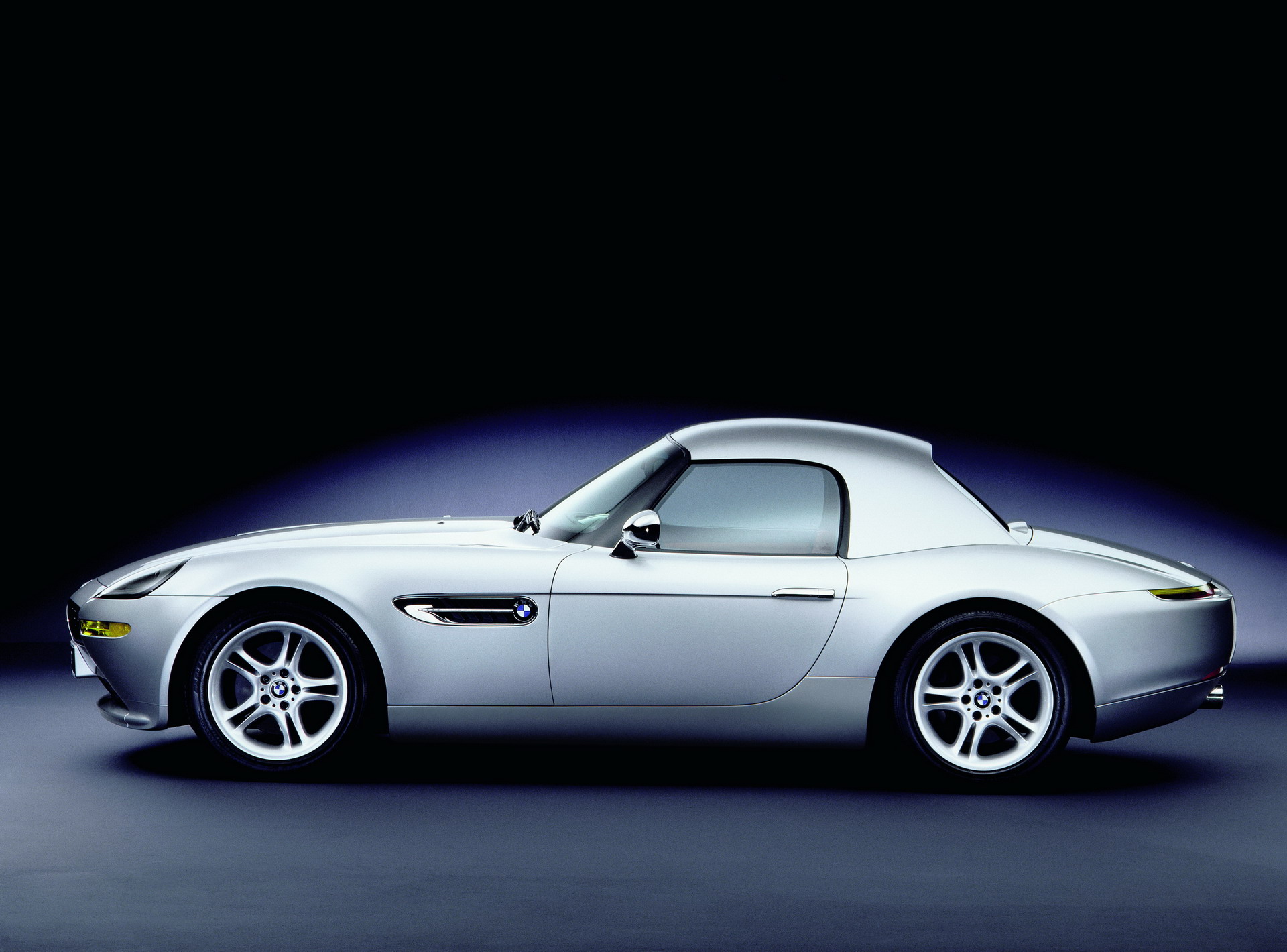 The BMW Z8 Roadster is one of the most iconic BMWs one could own today. And the car is even more notorious if the owner is multiple F1 world champion Sebastian Vettel. The German racing driver is known for his love for BMW cars. He started his racing career at BMW as part of the BMW Junior Team, before moving on to be extremely successful in Formula 1.

Vettel became BMW Sauber’s third driver at the 2006 Turkish Grand Prix. On his testing debut, Vettel set the fastest time in the second Friday free practice. Vettel became the then-youngest Formula 1 driver to participate in a Grand Prix weekend at 19 years and 53 days. So it comes as no surprise that some cars in his garage wore the black and blue roundel.

According to an ad posted by auction house Tom Hartley Jnr, Vettel’s BMW Z8, along with several highly exclusive Ferraris and two high-powered Mercedes-AMG are up for sale. While Ferrari and AMG are directly related to his activities in Formula 1 – the SL 65 AMG Black Series was given to him for his victory at the Abu Dhabi Grand Prix in 2009.

The BMW Z8 was apparently a private purchase. Sebastian Vettel bought the roadster many years after working for BMW. The car was purchased in the U.S. in 2015 where the roadster spent the first part of its life. After the purchase, Vettel imported the vehicle to Switzerland and had it converted to European specifications by BMW Classic.

With only 13,494 miles or 21,716 kilometers on the clock, the Z8 is in pristine condition and ready for some more road trips. The car comes fresh from the service and comes complete with a manual, tool set, replacement key and all other original documents.