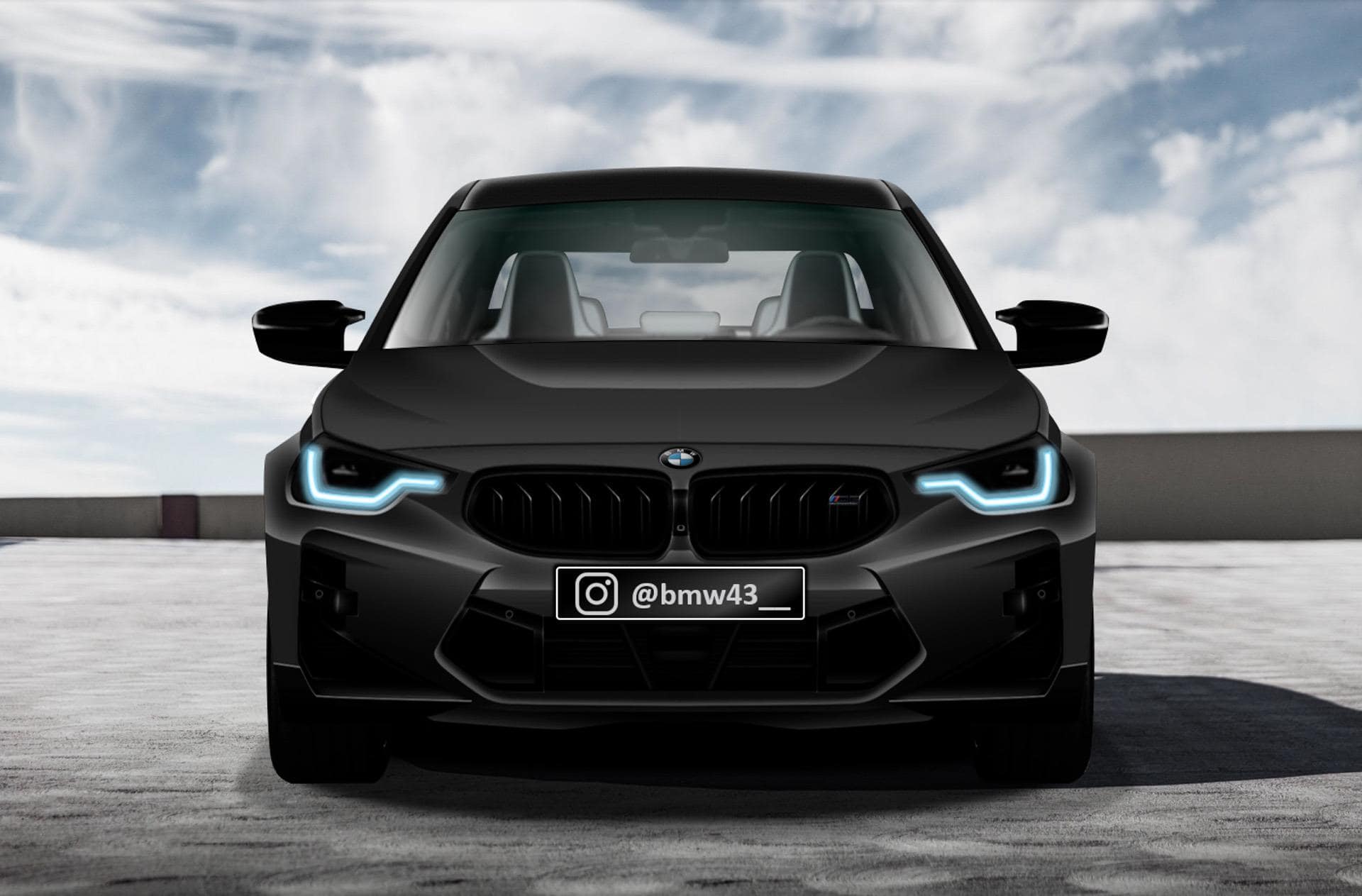 One aspect of the upcoming G87 BMW M2 that fans are most excited about is its grille. After the fiasco that has been the 4 Series, M3, M4, i4, and iX grille design, BMW fans are ready for their favorite brand to put the magic mushrooms down and design normal looking grilles again. Thankfully, we know that the next-gen G87 M2 will get normal grilles, as we’ve seen some spy photos and leaked 2 Series photos. So unless BMW pulls the old switch-a-roo on us, the G87 will probably look a lot like this render.

In this new render, we see a G87 BMW M2 with traditional looking kidney grilles. They’re short but wide, feature vertical grille slats, and are actually split in the middle. There’s a little black housing spot for a front sensor in between, too, which is something we’ve seen on more modern Bimmers.

One of the more interesting aspects of this render is the headlight design. We’ve seen some photos of the next-gen 2 Series with headlights just like this, so they’re likely pretty accurate but they seem to lack a signature BMW feature — dual halos. For nearly half a century, BMW has been known for having a dual halo headlight design. Even on modern BMWs, the sharper LED light elements harken back to that old-school design. This render, though, completely ditches it, likely because we can’t see the classic design in any spy photos of the new 2er. If that ends up being a reality, a lot of BMW fans will be upset.

This render only shows off the front end of the G87 BMW M2, so we can’t comment on how this render artist imagines the rest of the car. However, the front end looks like it should be quite accurate, if spy photos are anything to go by. 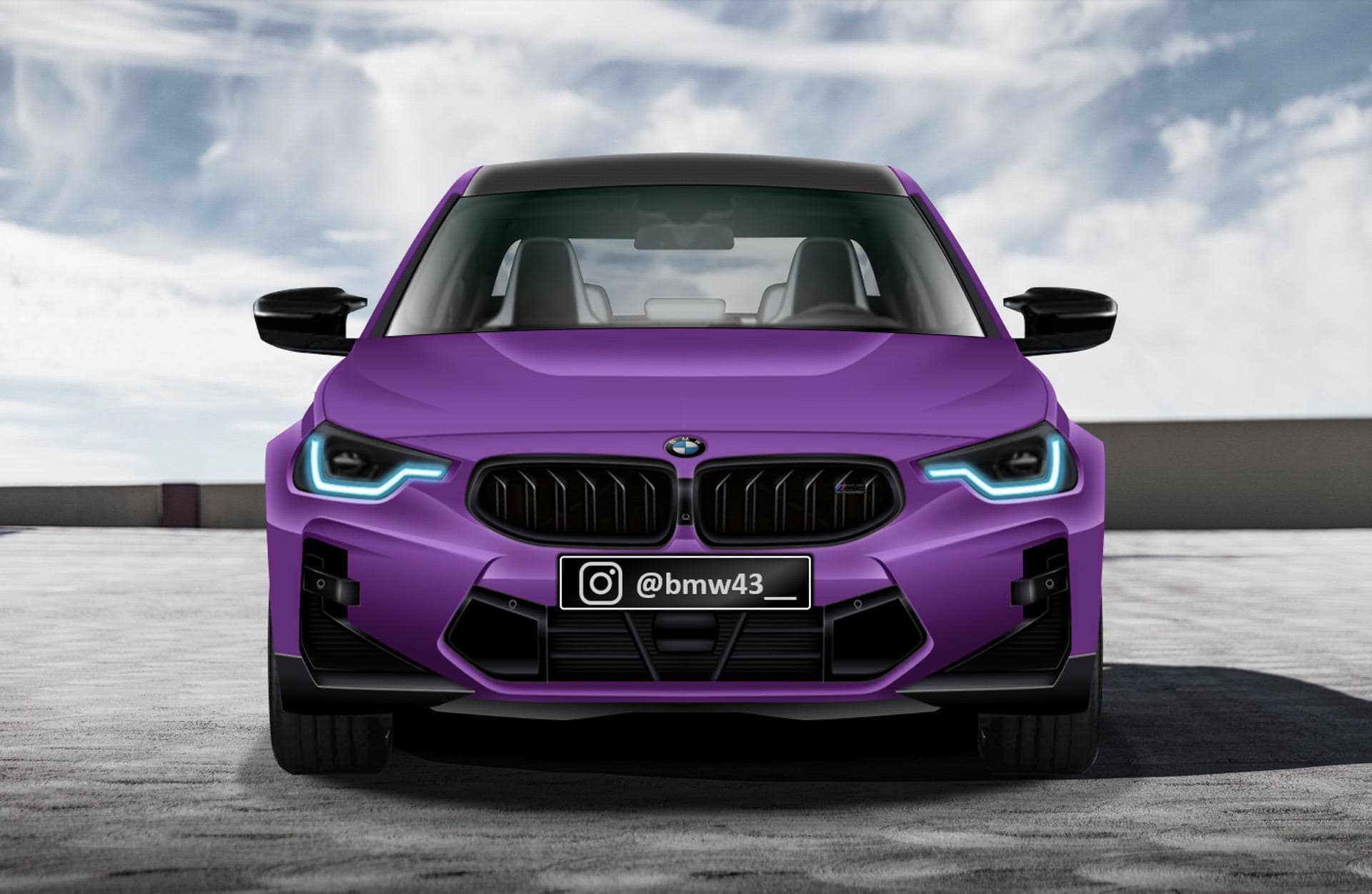