2022 BMW 2 Series Coupe to Make its Debut at Goodwood 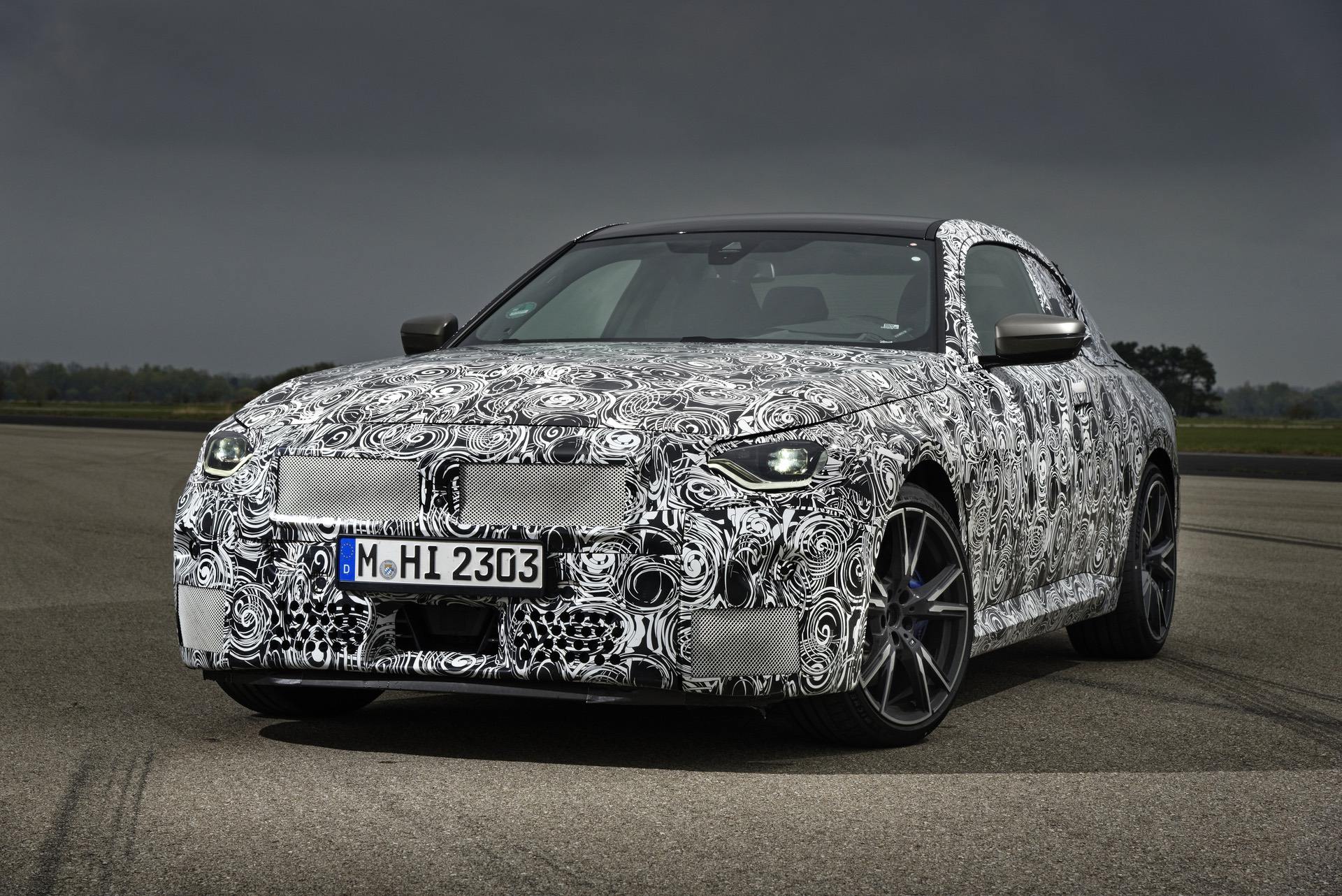 This years’ Goodwood Festival of Speed, on July 8, is going to be a special event. Not only is it the return of the iconic event, after the Covid pandemic shut everything down last year, but it’s also going to be part of the UK government’s ERP (Event Research Program). All ERP events are allowed to be held with no social distancing rules, as long as the attendees are either fully vaccinated or show proof of a negative test result. An added bonus for BMW enthusiasts is the 2022 BMW 2 Series Coupe that will make its debut in Goodwood.

According to Autocar, the 2022 BMW 2 Series Coupe will no only make its official debut but it will actually partake in the iconic 1.16 mile Goodwood hillclimb event. It won’t be the only BMW to tackle the hillclimb, as the BMW M5 CS will do it as well. 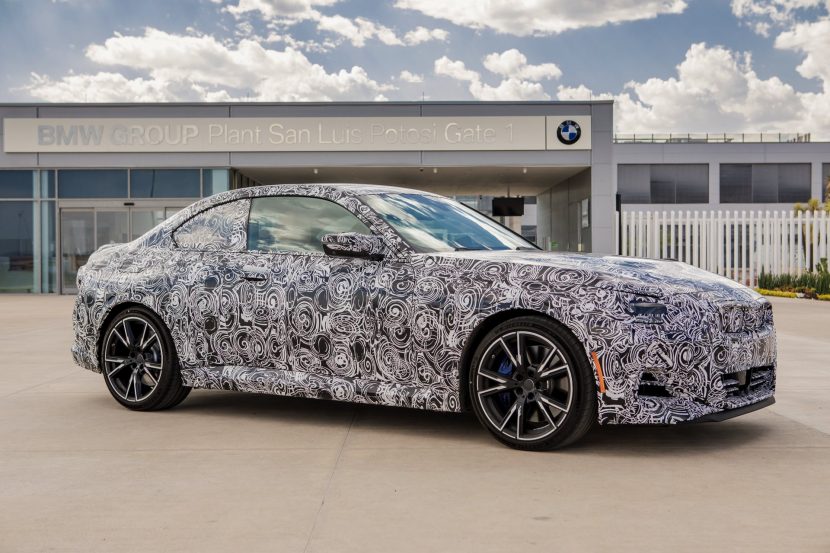 There are going to be several great car launches at Goodwood, including the Genesis G70 Shooting Brake and potentially even the UK-market, right-hand drive C8 Corvette (which would be incredibly cool). There will even be a new Lotus Emira sports car making its debut. It’s shaping up to be a great event and the BMW 2 Series is a big part of why.

We can’t wait to see the new 2er. Not only for its design (which we hope is a bit of a return to form for BMW) but because it’s probably going to be the last of its kind. By the time this 2 Series’ life cycle ends, it’s going to be the year 2027. It’s unlikely that, at that point, BMW will want to invest in another rear-wheel drive, straight-six-powered coupe. Plus, we’ve heard great things about the way prototype cars drive, which gives us hope that this new 2 Series — which may also be the last — is going to be a great driving car.