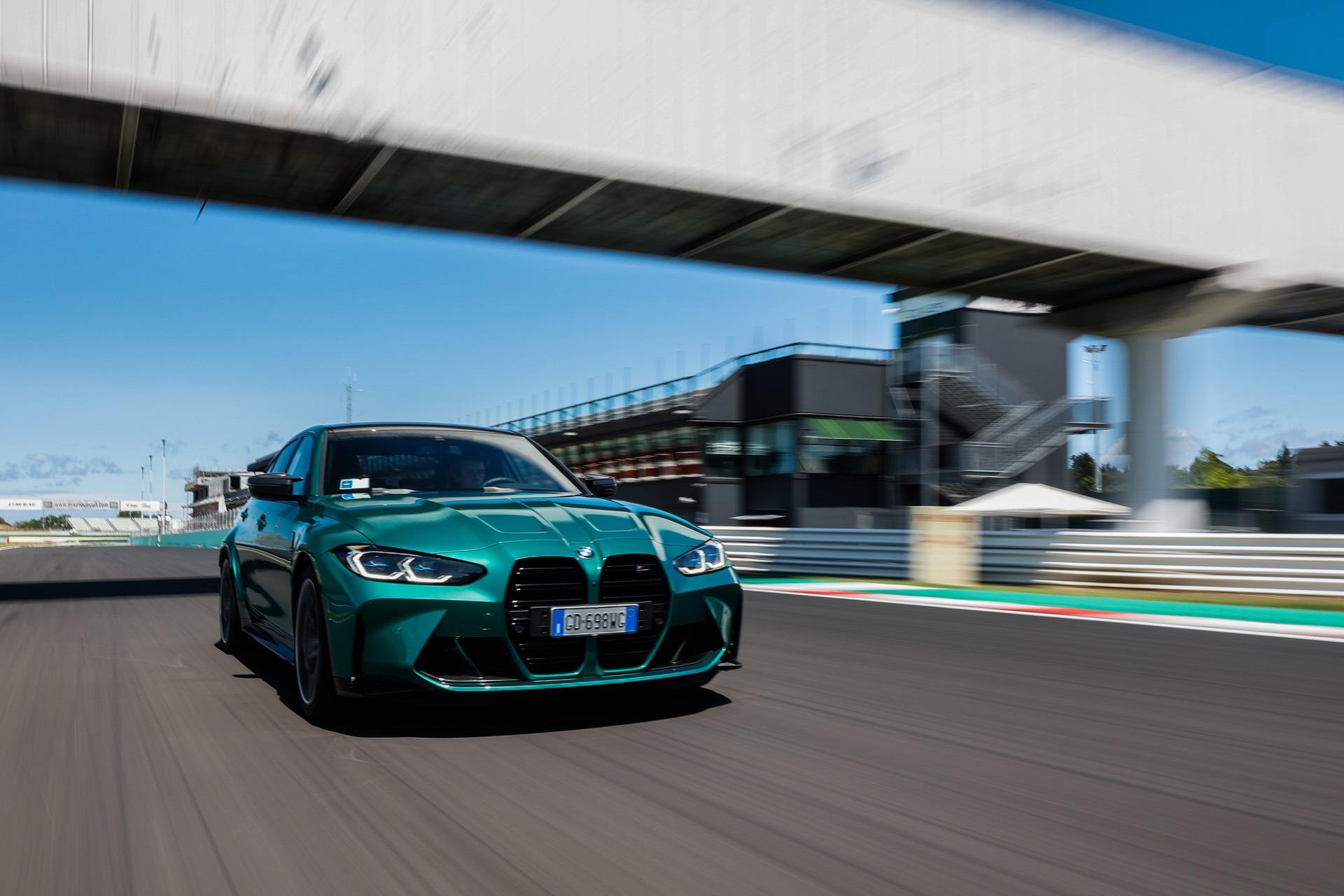 Since the new M3 and M4 models came out, we’ve seen them race a lot of cars on the drag strip. Most of the comparisons focused on how the Bavarian machines compare against the AMG rivals, and often against the Alfa Romeo Giulia and the Porsche 911. However, very few times we’ve seen the new M3 and M4 take on the Audi RS5 and, after all, this is one of the three cars in the German trifecta that is right up there with the M models in terms of performance.

The guys from Cars in South Africa decided to fix that issue. Therefore, they got together a BMW M3 Competition and an Audi RS5 Sportback to see which is faster. To the specs sheet then, to see how things line-up before racing. The M3, in Competition clothes, has a 3-liter straight six twin-turbo engine under the hood, good for 510 HP and 650 Nm of torque. This being a pre-July production car, the power goes all the way down to the rear axle alone, via an 8-speed automatic gearbox. 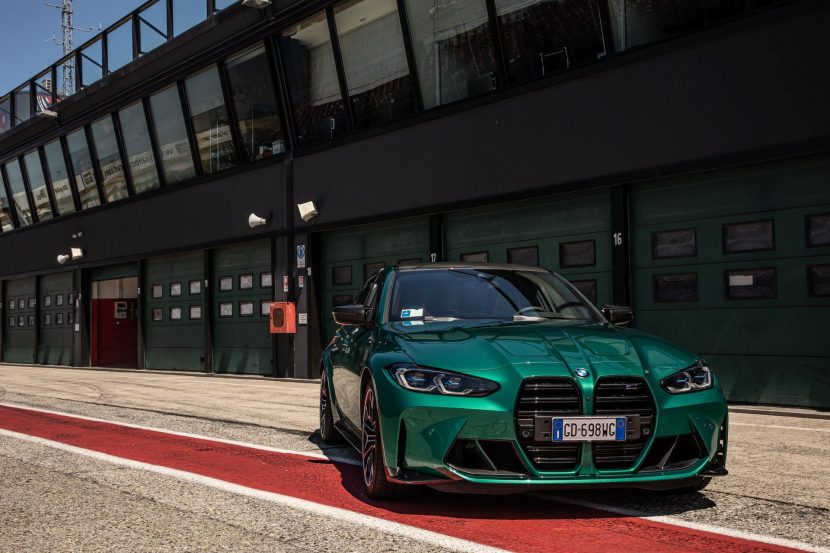 On the other side of the drag strip we have the Audi RS5 Sportback. This is basically the four-door version of the RS5 Coupe, a Gran Coupe if you will. It uses a 2.9-liter twin-turbo V8 that is quite down on power compared to the BMW, at 450 HP and 600 Nm of torque. However, the main advantage the Audi claims here is the quattro all-wheel drive system that comes as standard. In a standing start drag race, that could prove to be vital.

And it did. The RS5 won because the M3 couldn’t put the power down as good as its rival from Ingolstadt. However, once the guys did a rolling start race, it was pretty much obvious which car would win. Now, it may seem like a problem for the M3, the way this race went down, but in all fairness, it’s not. That’s because the all-wheel drive version is coming in a few weeks and it’s going to be a whole different game.