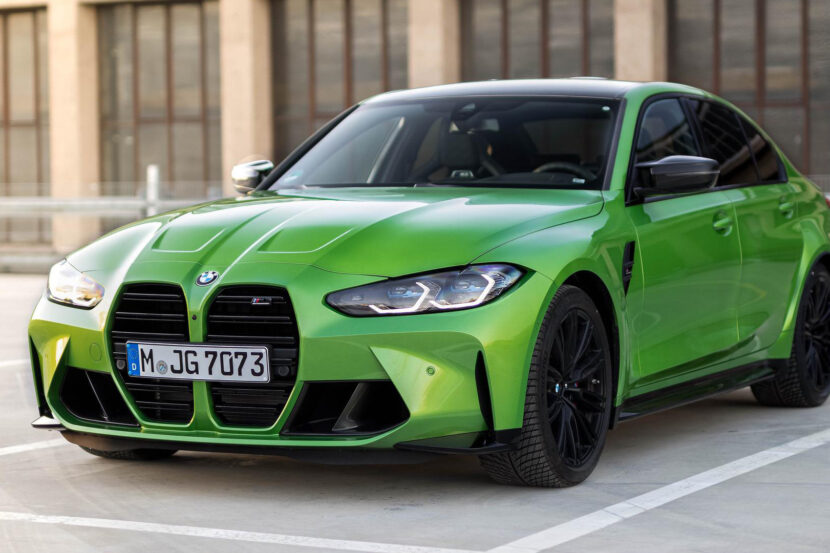 A lot has been said about the new generation BMW M3 and M4 models. The main focus of critics has been, without a doubt, on the exterior design, which has caused a lot of people… 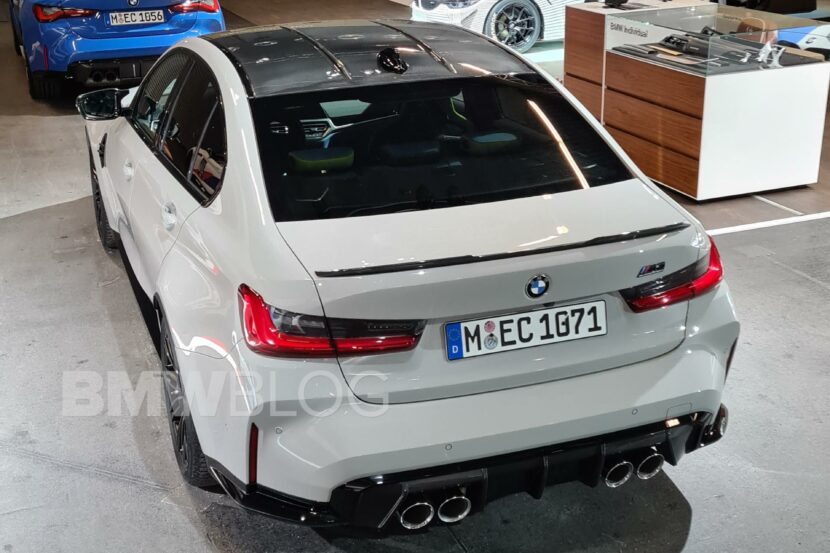 BMW M invited us last week for a preview of the upcoming BMW M5 CS. The location? The exciting BMW M Studio in Garching where the M wizards often hide some of their most unique… 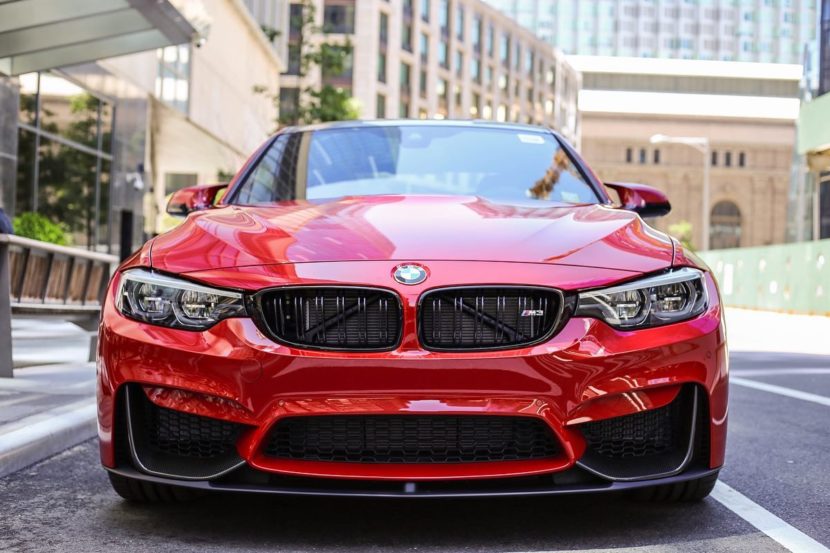 The successor of the BMW M3 – the G80 – is nearly a year away from its market launch, but the current generation F80 BMW M3 is still an appealing product. Current photos from BMW…

The upcoming BMW M3 is already stirring up some heated debates online, deservedly so. The iconic model is being prepared right now in Munich and on the Nurburgring, and a lot of things are going…