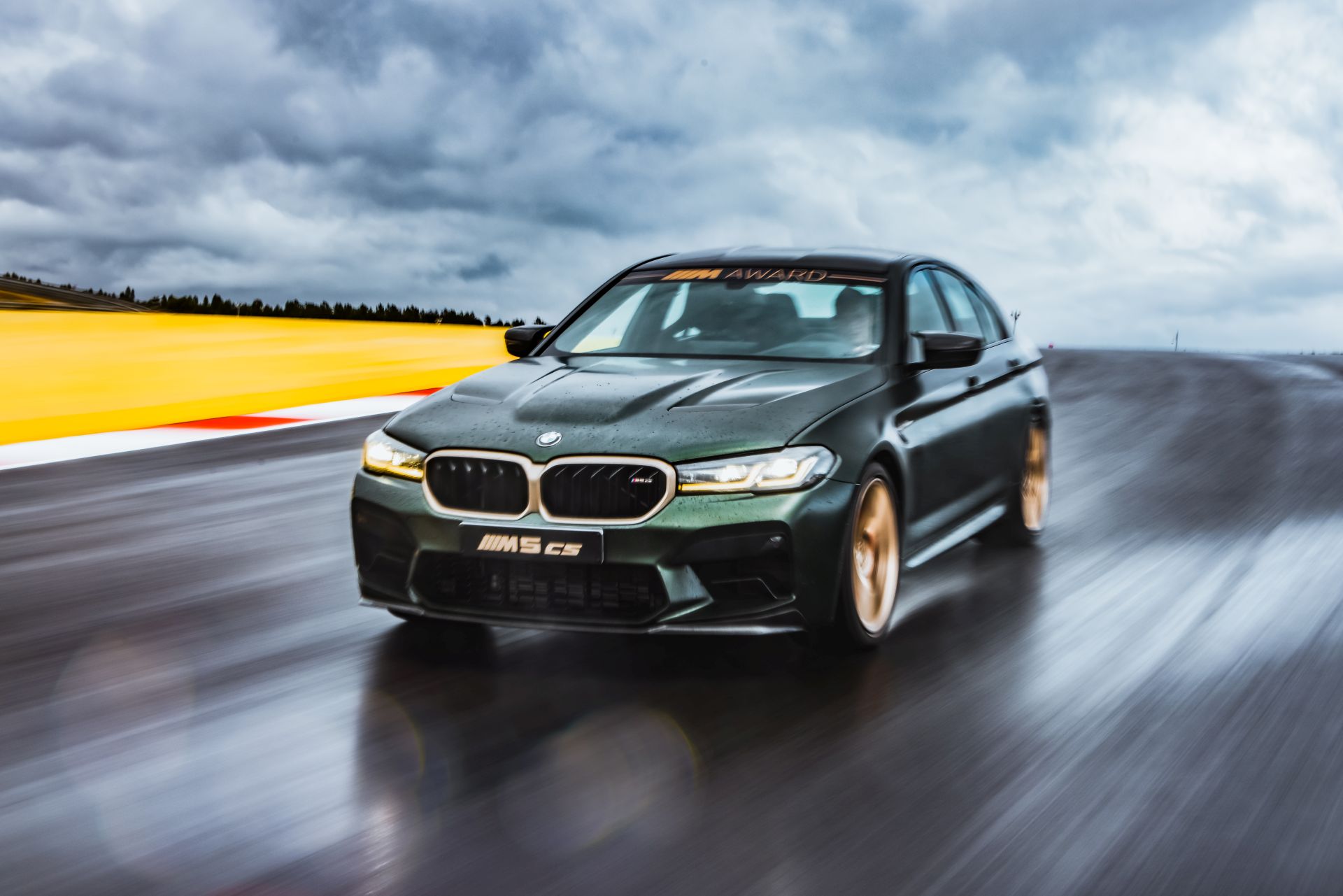 When the BMW M5 CS came out, a lot of people wondered about the meaning behind the embossing of the Nurburgring layout onto the front headrests. Some thought it was a hint at a possible Nurburgring record with the M5 CS, while others thought it was a direct recommendation to use this car on the track exclusively. As it turns out, those guesses were somewhat accurate.

The most powerful production car ever made by BMW was recently put to the test on the Nurburgring by the guys from Sport Auto. Their usual test driver, Christian Gebhardt, took the M5 CS by the scruff of its neck and pushed it as hard as he could to get the best possible lap time on it. The end result? A lap time of 7 minutes and 29.57 seconds. That’s not exactly a record for a four-door sedan, but it’s not bad either. 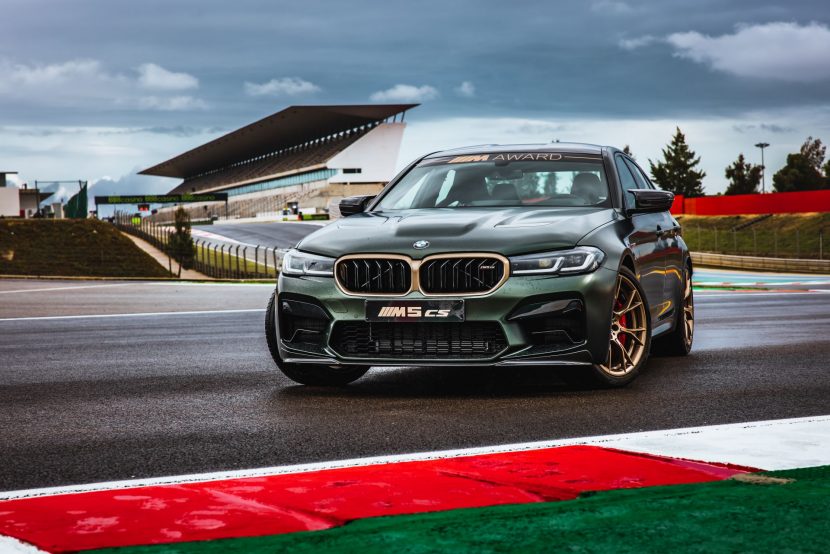 With this lap time, the M5 CS managed to beat the M5 Competition and M8 Competition on this track, courtesy of the lap times set by the same Christian Gebhart. However, the fastest sedan on this track remains the Mercedes-AMG GT63 S which went as fast as 7:23 or 7:27.8 respectively, but in the hands of the AMG development engineer, Demian Schaffert. Furthermore, the M5 CS was running on Pirelli P Zero Corsa tires.

The video does show just how hard the car is being pushed. You can notice it reaching 300 km/h at around the 8 minute mark as well as a near-miss moment at the 4:24 mark among other spicy moments. However, we’d love to see it driven by a race car driver (maybe Augusto Farfus) and on Cup 2 tires, just to see if any improvements can be made to this already blistering fast lap time.