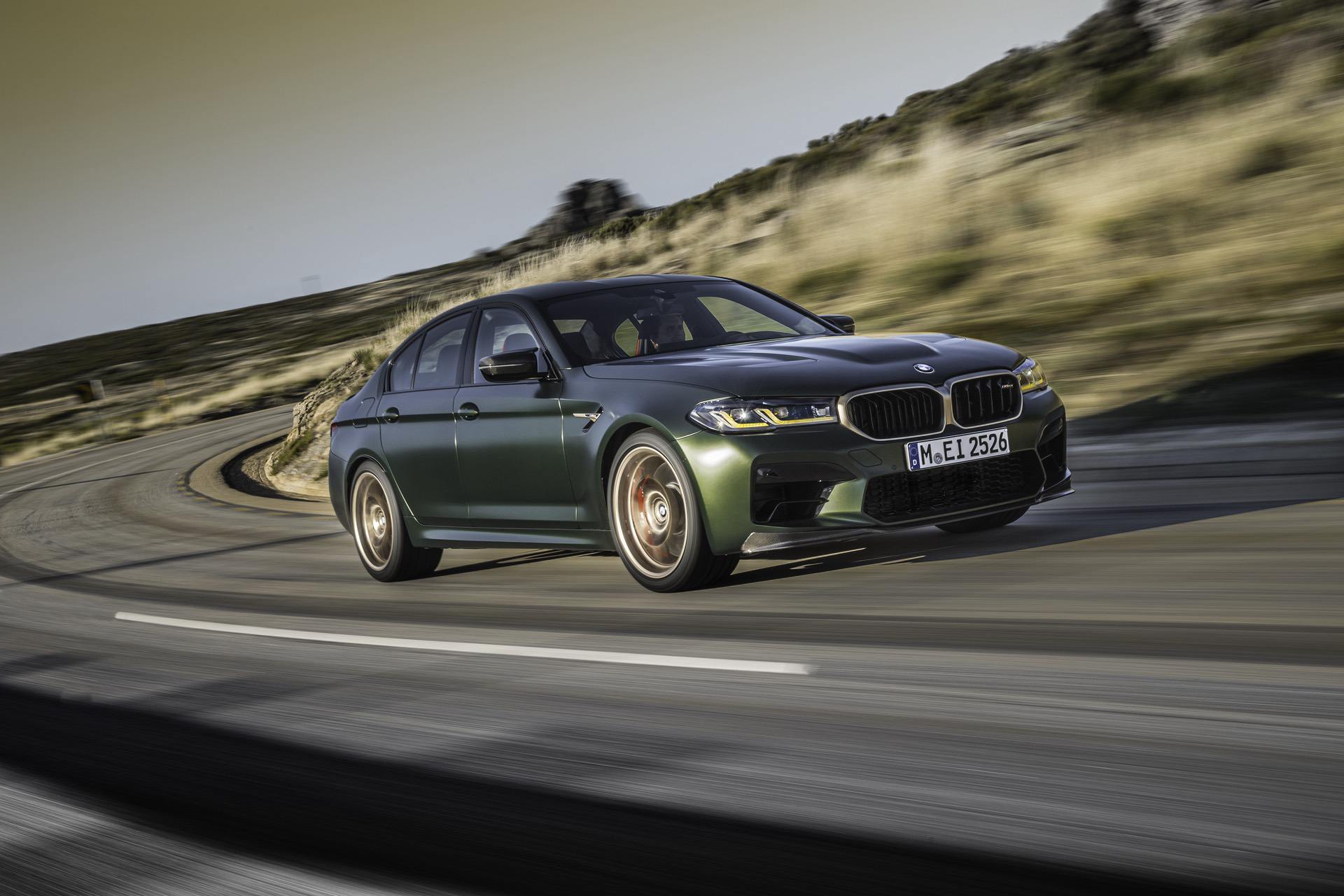 When I saw the thumbnail for this video, I clicked so hard on my laptop mousepad I think I broke it. A BMW M5 CS taking on the all-electric Audi RS e-tron GT, with Chris Harris at the wheel? Yes, please.

This is admittedly an unusual comparison but it’s a fascinating one because it represents both where we’ve been and where we’re going. The M5 CS is the pinnacle of internal combustion super sedans; the culmination of everything BMW has learned over the past few decades of making super fast sedans. While the Audi RS e-tron GT shows the brand’s first attempt at an all-electric super sedan and the beginning of the next chapter for such vehicles.

In the video, Chris Harris brought both cars to a track and put them head-to-head to see which one was best. 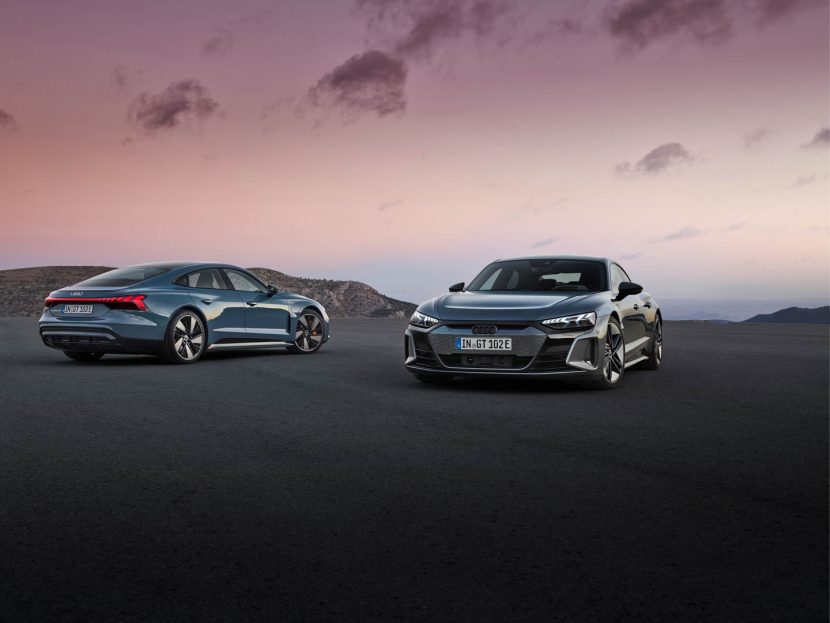 First up was the Audi RS e-tron GT, a car that Harris admits could be worth buying on looks alone. It’s a gorgeous machine with a delightfully familiar interior. What’s most impressive about it, though, is what it can do on track. Being a big four-door Audi, you’d imagine that it understeers uncontrollably but that’s not the case. Not only does it not understeer but, when you switch off all the electronic nannies, it will oversteer in a controllable fashion that’s actually better than the Porsche Taycan it’s based off of. Harris seemed might impressed with the RS e-tron GT.

However, the BMW M5 CS is just too much fun. What’s shocking is that, despite having more power and less weight, the M5 CS actually feels slower in a straight-line, due to the Audi’s instant electric torque. However, once the track got sideways, Harris realized that the M5 CS is so much more of a hooligan than the Audi, in a way that made it far more fun.

If you’re looking for a very fast, very capable, and very fun super sedan and you have over $100,000 to spend, you can’t go wrong with either car. However, the M5 CS is a celebration of the internal combustion-powered super sedan and it won’t last long. So get it while you still can. Though, the Audi RS e-tron GT is a great sign of things to come, proving that big, fast EVs can not only be fun but actually be silly, oversteer-y machines.