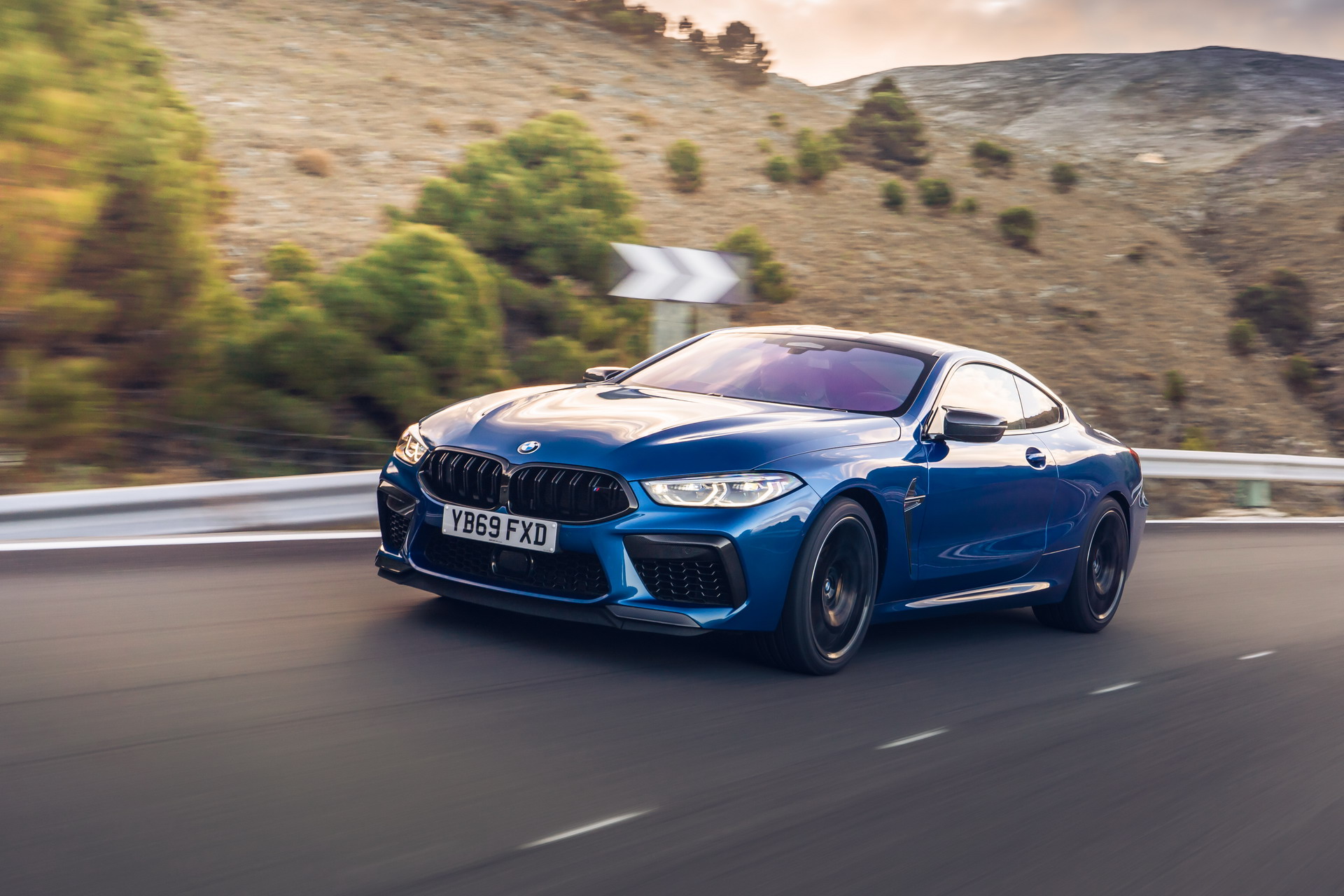 BMW fans and the company alike seem to be in agreement when asked about having a ‘supercar’ in the product line-up. The general answer is “no” but the performance some of their cars have these days might just as well place them in that exact category. The BMW M8 Competition is definitely a candidate for the title of supercar, thanks to its immense performance figures. Its results on the race track speak for themselves.

The M8 Competition is a big, heavy car but it makes up for it with tons of grip and a lot of power. We’ve seen it hang with proper supercars for a while not, especially on a drag strip, and today we’re checking it out on the track. The guys from Auto Motor und Sport took it out on their proving grounds, to see how it compares against other models they tested on the same circuit before. The results were impressive, to say the least. 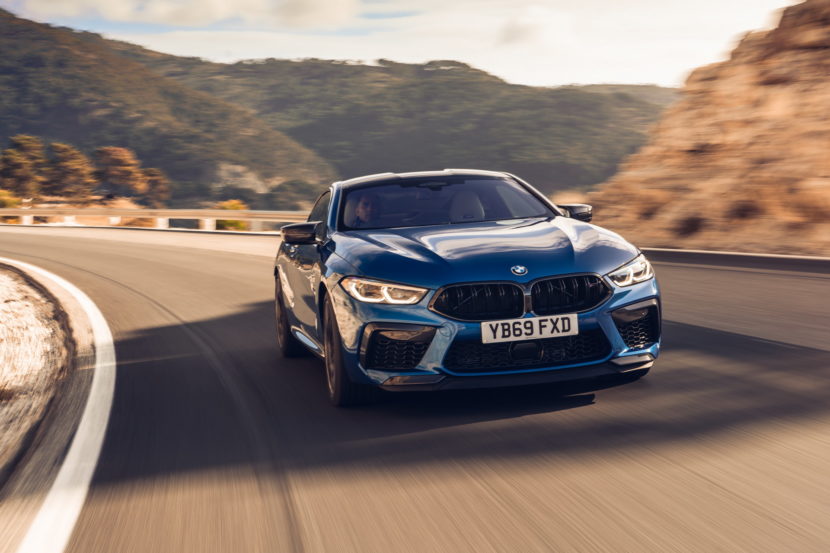 It may not be impressive enough to some, but keeping up with the 991 GT3 is not an easy thing to do, especially since the two cars are so different. The M8 is much bigger and has to carry around 1,000 lbs more, all for the comfort of those sitting inside. In the meantime, the GT3 is a track-focused car that’s nowhere near as comfortable as the BMW. Truly impressive stuff.