Video: 630 HP BMW M3 tuned by Manhart goes all out on Autobahn

Home » Video: 630 HP BMW M3 tuned by Manhart goes all out on Autobahn 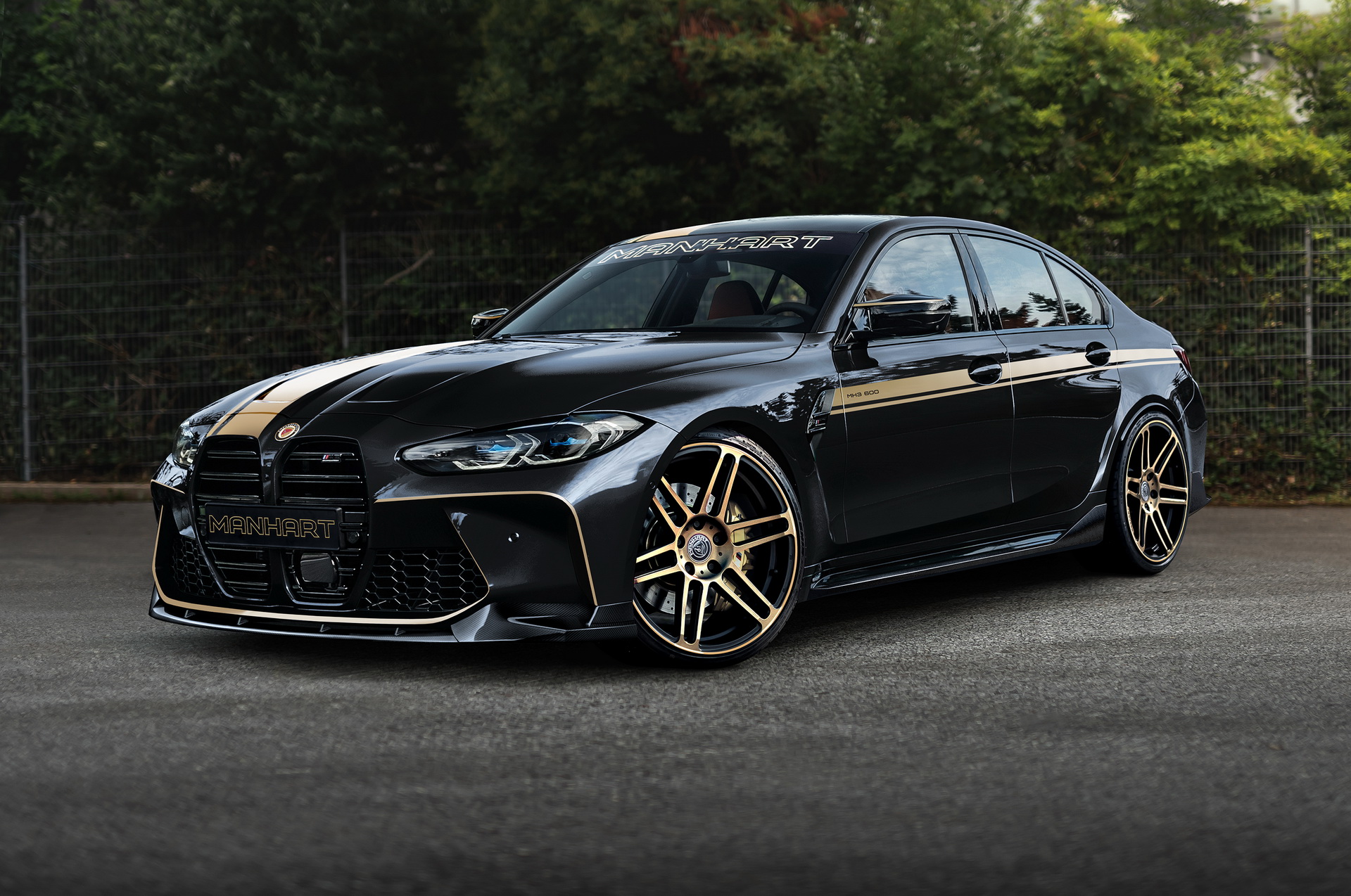 The current BMW M3 is definitely the fastest one ever made. If we’re talking about the Competition version things get even more out of hand, with 510 HP available for the sedan to tear up tires everywhere it goes. And yet, as we expected, that’s not enough for some people which is fine, especially for tuners out there like Manhart. The German specialist is widely known for the outrageous levels of power it offers on its products.

Its take on the current M3 was dubbed the Manhart MH3 600 and you can already guess the kind of power it makes, solely by its name. It’s not even as if the 510 HP the Competition M3 comes with as standard are not enough but if you can get more without too much hassle, why not? Therefore, the car we’re looking at here can put out 630 HP according to the video description and it is, pretty much, a monster out on the road. 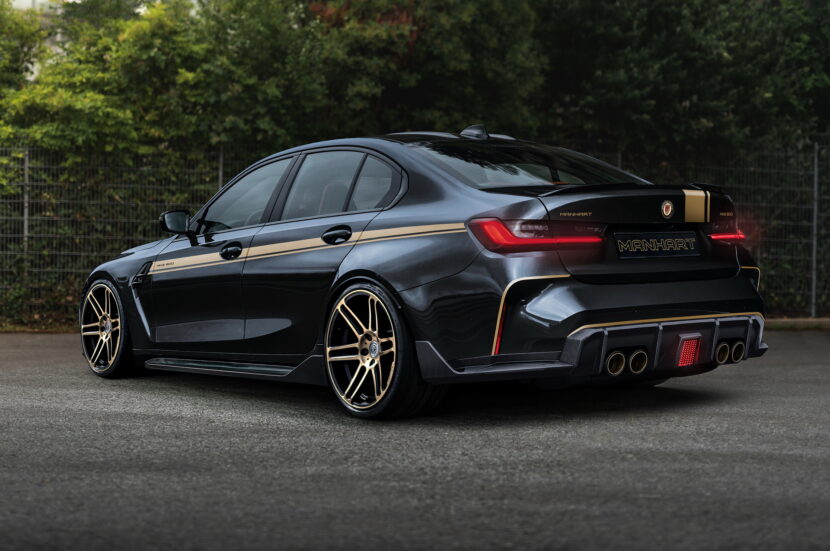 What we should point out before you check the numbers though is that this car is an early-production M3 model. That means it doesn’t come with M xDrive, which will only be available on M3 Competition cars that will be built starting this July. You can see that reflected in the 0-100 km/h time of 3.94 seconds which is on par with the claimed numbers for the stock M3, probably limited by the rear axle grip.