What Are People Saying About the 2022 BMW 2 Series Coupe?

Home » What Are People Saying About the 2022 BMW 2 Series Coupe? 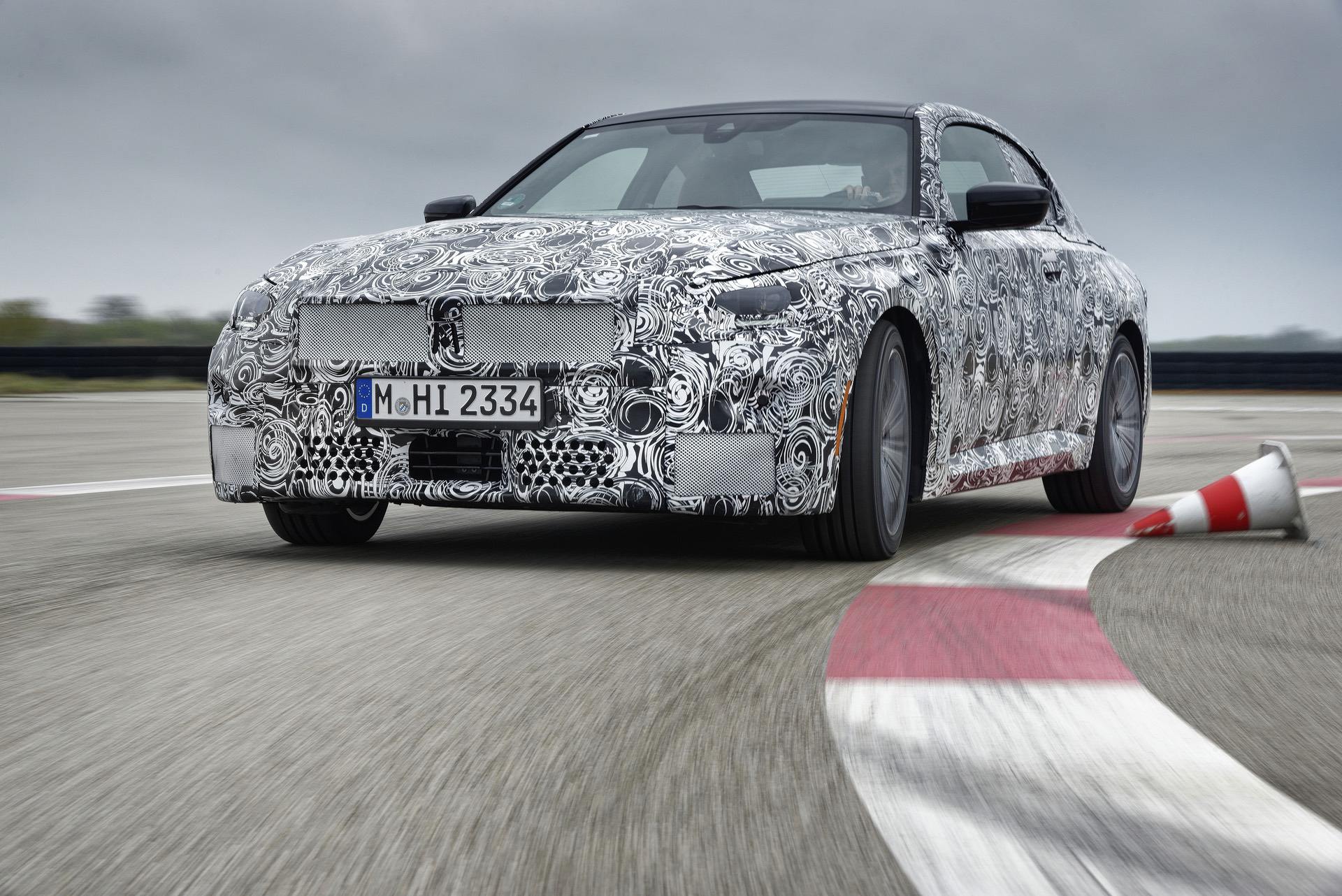 Pre-production drives are in, folks, now that some journalists were given some seat time behind the next-gen 2022 BMW 2 Series Coupe. Of course, the cars that were driven were camouflaged pre-production test mules but that’s sort of been BMW’s M.O. for the past few years; giving journos a chance to test cars before they’re finalized. I guess the idea is so BMW can get some feedback to help put finishing touches on each car’s tuning. For this new 2 Series, European journalists were again given the chance to drive it and we’ve looked at all the reviews to get an idea of what it’s like.

Members of the media had the chance to drive both cars, the BMW M240i and 230i, on some twisty back roads, as well as the Autobahn. The M240i is obviously the more powerful of the two cars, making 367 horsepower, versus the 242 horsepower of the 230i. The former gets as-standard xDrive all-wheel drive, while the latter makes do with rear-wheel drive. Both cars were given automatic gearboxes for the test. 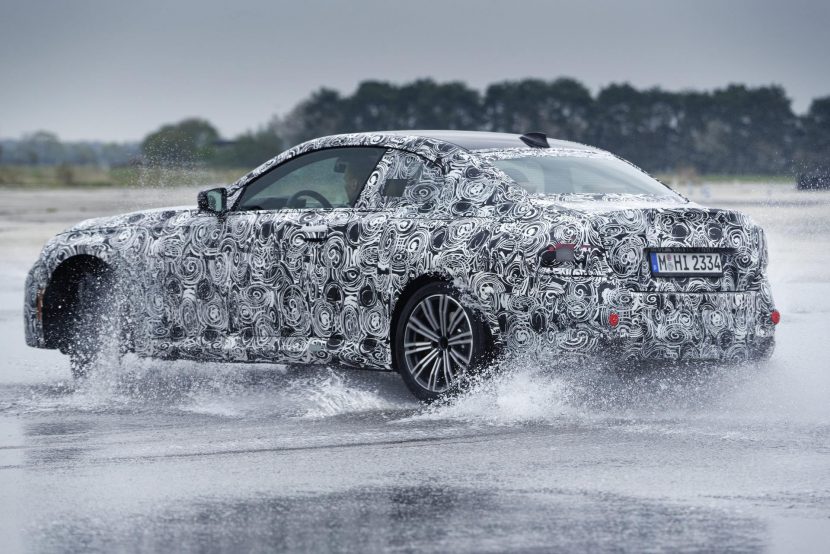 For the most part, journalists seemed impressed by this new 2er, citing improved chassis rigidity, a better balance of ride comfort and control, and far superior steering over the previous generation car.

“The most noticeable improvement from the driver’s seat, however, is the steering. It delivers added precision, and the weighting is much more constant off-centre. With that added negative camber for the front wheels, there is added eagerness to the turn-in, too.” said Autocar’s Greg Kable.

Car Magazine’s George Kacher seemed impressed as well, despite driving it in pouring rain. “Unperturbed by these topographic irritations, the M240i tracked like a slot racer on suction-cup tires. Its steering felt meatier and heavier than the four-cylinder specimen sampled in the dry afternoon, but there was no trade-off in terms of precision and feedback.” 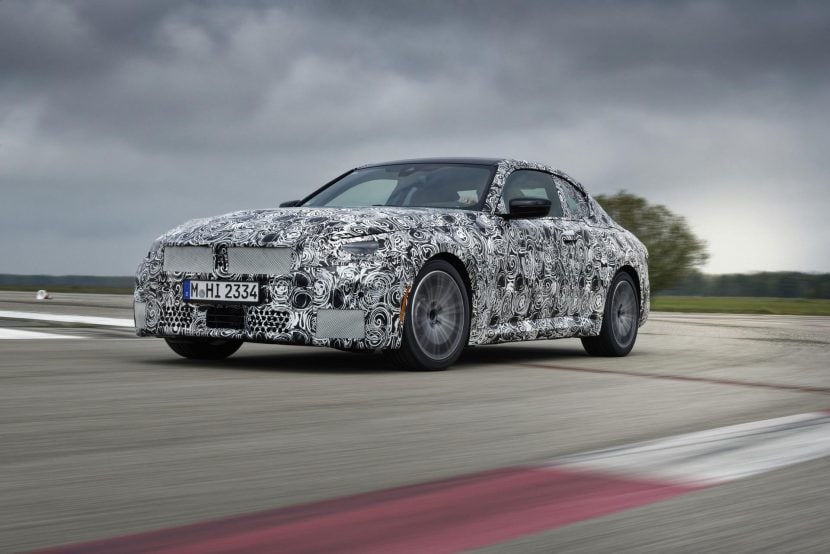 While we didn’t get the chance to drive the new 2 Series, Benny from our sister site BimmerToday did get the chance and felt the new 2er was a bit sportier to drive than its bigger brother. “[Compared to the 4 Series], the 2 Series is a whole lot livelier than the larger 4 Series, which in direct comparison almost looks like a Gran Turismo.”

Benny’s sentiments align with what we’ve been saying about BMW’s new coupe hierarchy, with the 2 Series being the sportier 3 Series and the 4 Series acting as more of a luxury GT car.

Overall, it seems as if this new 2 Series Coupe is going to be what we’ve been hoping for — a small, sporty, and dynamic rear-wheel drive coupe with all of the classic BMW coupe hallmarks. We can’t wait to test it ourselves.