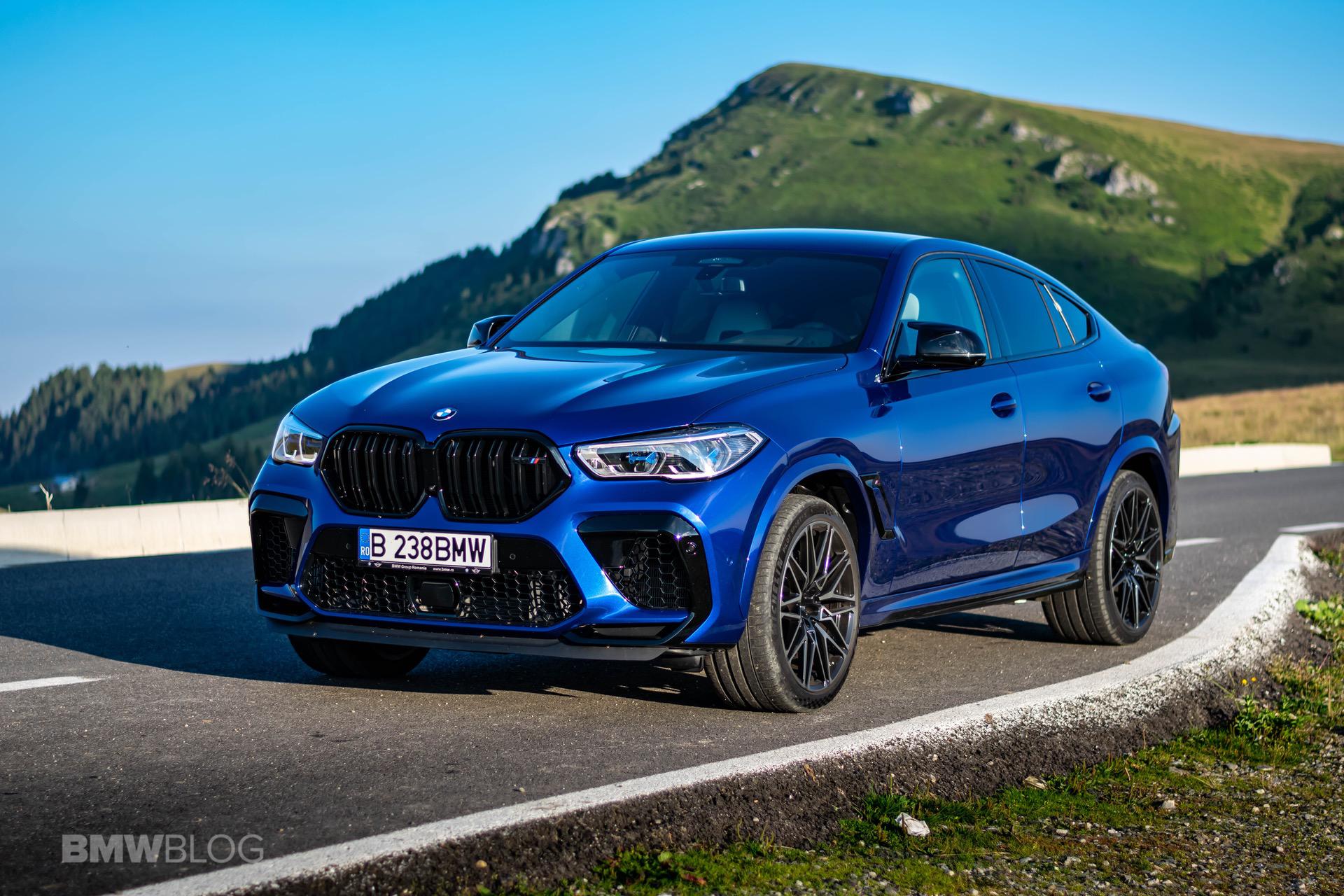 It’s quite amazing what kind of cars we can buy these days and what kind of performance they offer, if you can afford them, of course. When the first BMW X6 was launched, much of the automotive industry simply laughed at it. That laughter turning into outright screams when the M model also came out. Today, some thirteen years later, the idea of a high-performance SUV with a coupe-like roofline doesn’t seem that outlandish anymore.

Not only did the BMW X6 M evolve but the competition grew with it as well. Apart from what you would expect to see on the roads, namely rivals from Audi and Mercedes-AMG, other car makers are also in this segment right now. From the Cayenne Coupe to the Urus and even the Aston Martin DBX. If there wasn’t a market for these cars out there, they simply would not see the light of day. 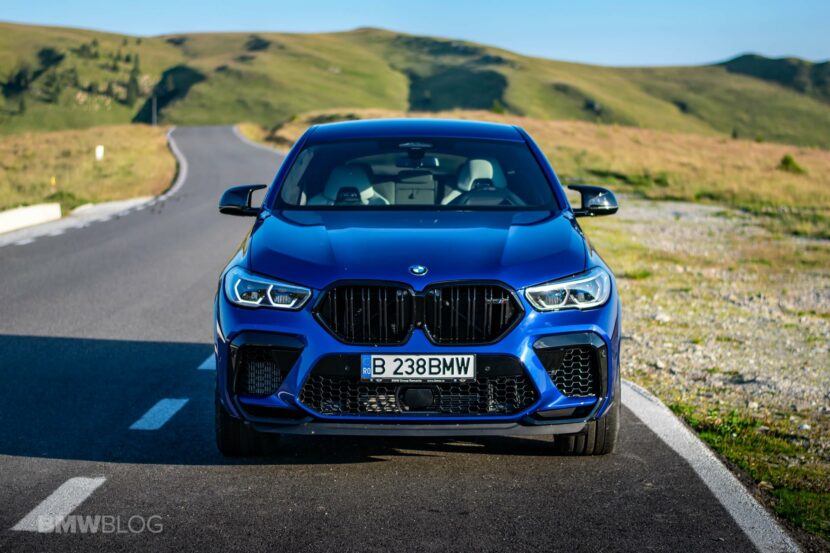 The video below features three of the hottest Coupe SUVs you can buy today. It initially started as a comparison between the Audi RS Q8 and the BMW X6 M Competition but somehow a Lamborghini Urus found its way into the mix as well and we’re just gonna skip to the drag racing bit, starting around the 24-minute mark. As you’re about to see, the RS Q8 is doing rather well compared to the Urus, especially from a dig. Even so, the superior specs of the Italian bull show up as the two reach triple-digit speeds.

Then, it’s time for the BMW to enter the scene and, initially, it blows the RS Q8 out of the water. Seeing how the Audi doesn’t really stand a chance, the guys decide to do another couple of runs with a twist: the BMW takes two passengers on board. This way, the heavier BMW will have a harder time beating the Audi, they hope. Did it work? Only one way to find out: press play below.