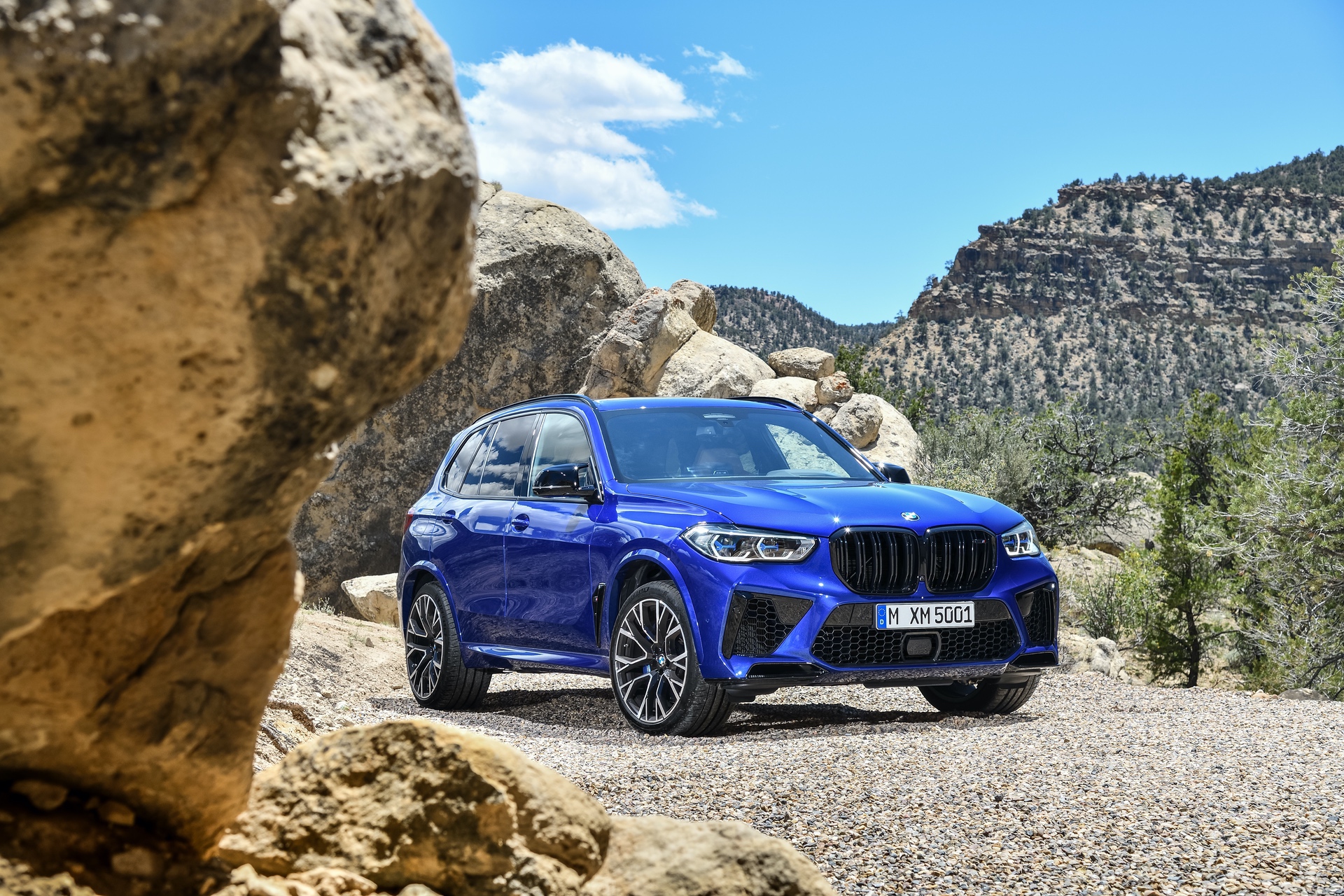 Back when the Audi RS Q8 was released, the four-ringed brand bragged about its performance SUV breaking the Nurburgring lap record for SUVs. While that’s true, it did break the record, BMW M cheekily claimed that Audi only broke the record because BMW didn’t attempt it with the X5 M. In fact, BMW even claimed that its testing for its X5 M and X6 M, it saw faster lap times than Audi did. Though, BMW didn’t have any evidence to back that up. Thankfully, this video could help to prove which car really is faster, at least in a straight line. 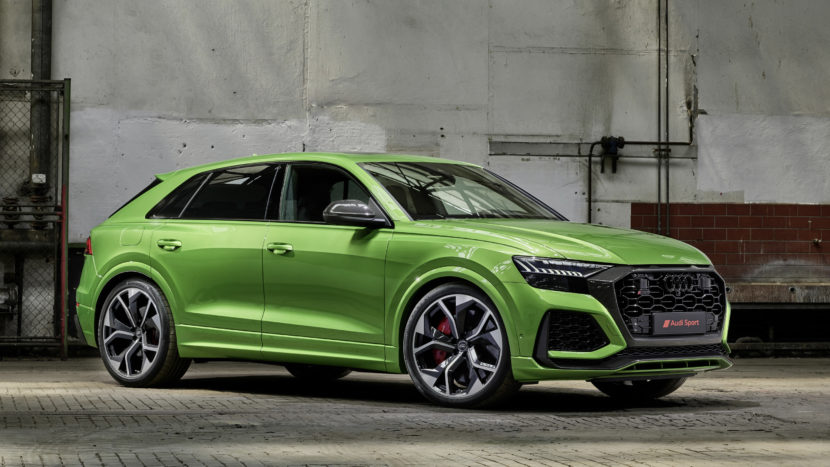 In the video, both cars line up for a standing quarter-mile drag race, using launch control, in rainy, sloppy conditions. Off the line, they’re neck-and-neck but the X5 M quickly pulls away, taking a big lead that keeps growing until they both pass the finish line. It’s actually quite remarkable just how much quicker the BMW X5 M is, despite having similar power figures. They run the race again, just to make sure there was no user error and the X5 M dominates again.

To dispel any notion that the X5 M might have won due to traction, tire or launch control advantages, they do two rolling drag races, one in manual mode and one in automatic mode. The BMW X5 M won both but by much smaller margins than in the standing drag races. 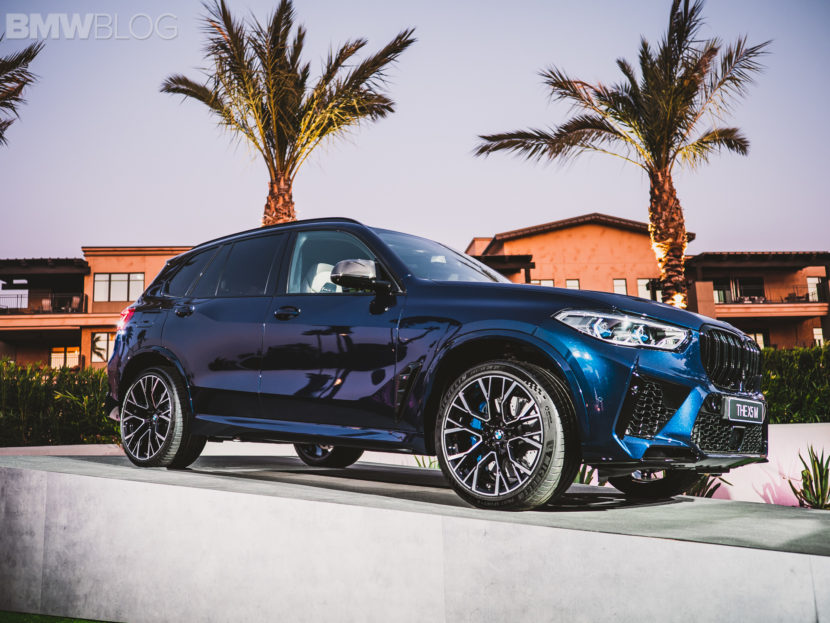