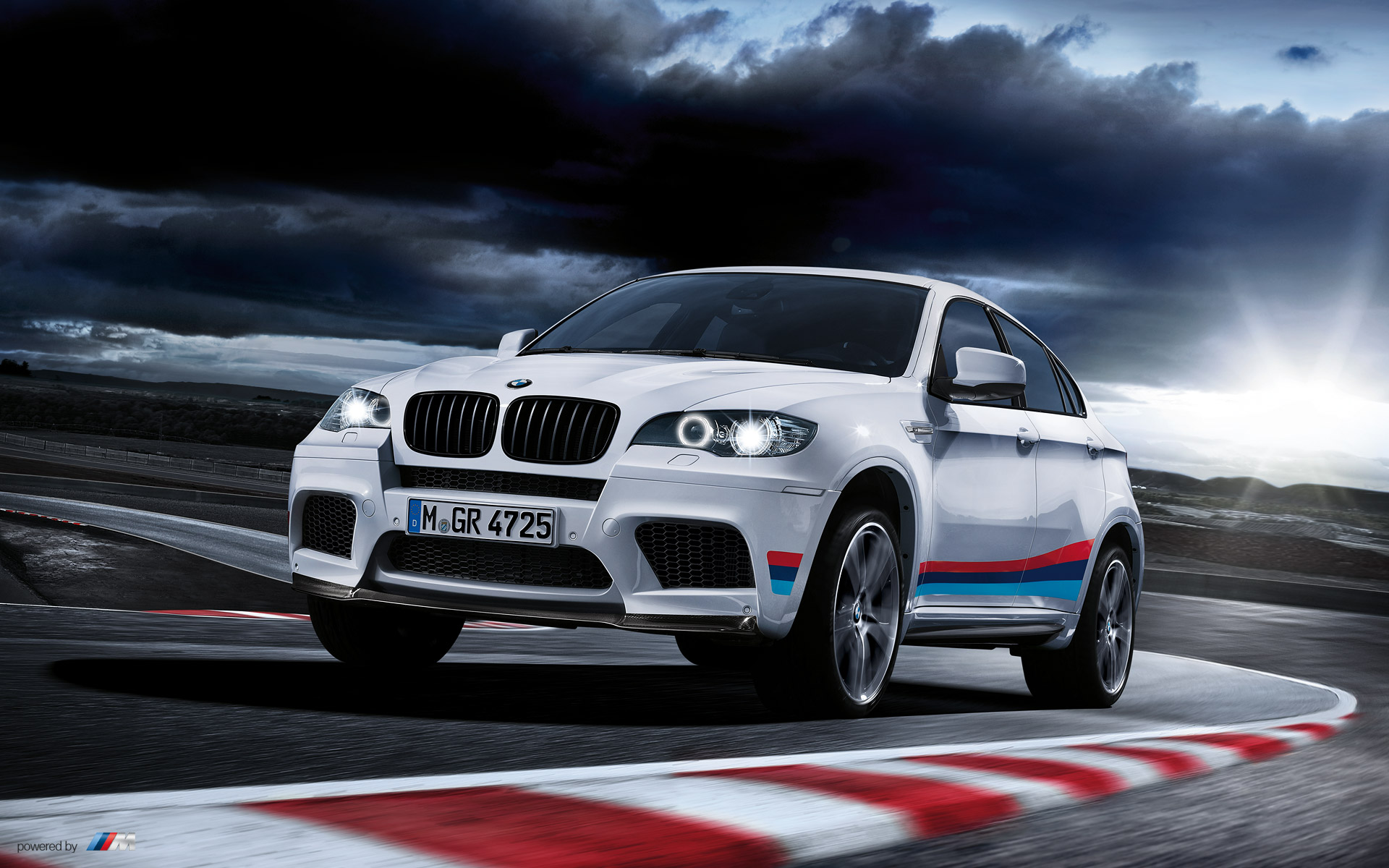 When the Lamborghini Urus was first launched, there were many sighs of disbelief among performance automakers. At the time, it seemed as if no one was capable of matching the claimed performance of the Urus and that raised a lot of questions. However, it’s one thing to look at performance figures on paper and a completely different thing what happens in the ‘wild’ as an older BMW X6 M is about to demonstrate.

We’ve already seen what can happen when the current X6 M takes on the Urus. In stock guise it’s so close, it’s pretty darn hard to say there’s a clear winner between the two. But what about when a first-generation model shows up to the fight? Could a BMW E71 X6 M keep up with the Urus? Well, it depends. In stock guise definitely not but the one in the video below is not stock, luckily for us. 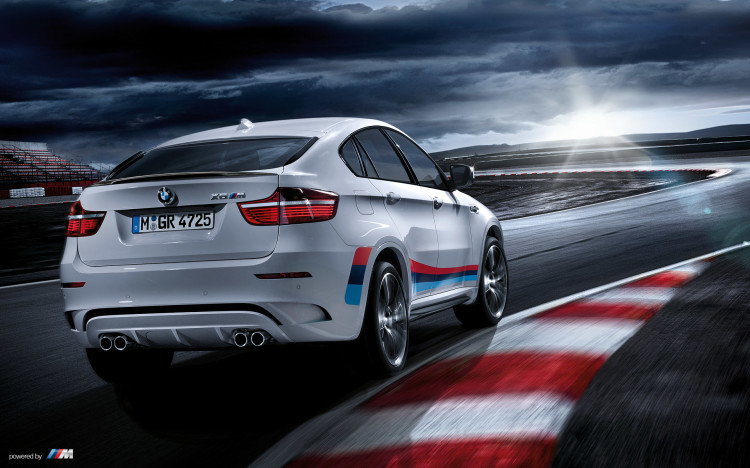 According to the stats listed in the video before the cars take off, the BMW X6 M was tuned to deliver a bit more than the stock 555 horsepower it had when it left the factory. Its 4.4 liter twin-turbo V8 was massaged to push 750 horsepower to the four corners of the car, more even that the modern Urus. While that may seem impressive enough, you need to remember that the E71 uses old technology and we’re referring mainly to the gearbox.

Unlike its successor and the current model, the original X6 M used a 6-speed automatic and that definitely doesn’t deliver the same kind of performance modern-day gearboxes do. Will the extra power make up for it? There’s only one way to find out and that’s by watching the short video below. Any bets before pressing play? Will the 650 HP of the Urus be enough to give it a win?