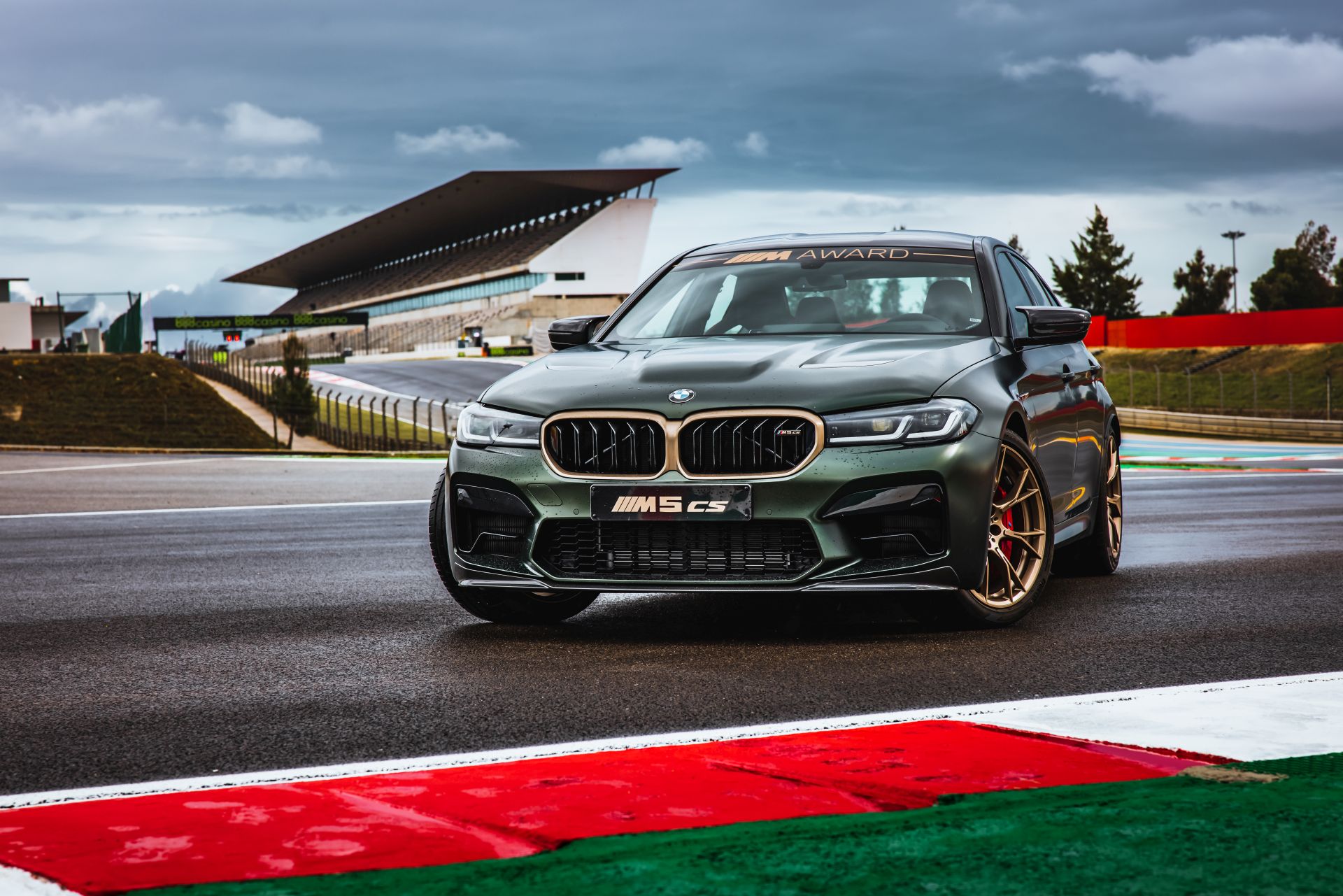 Every year, since 2003, BMW has been offering a very special prize to the fastest driver in the MotoGP qualification. Dubbed the BMW M Award, this prize was won by several world champions before and has always been a special BMW car, created specifically for the winner. This year, the fastest qualifying rider in MotoGP will win a BMW M5 CS, a very rare car in itself to begin with.

The announcement was made today and signals the continuation of the collaboration between BMW and Dorna Sports for another season. BMW M GmbH traditionally unveils the winner’s car at the opening European round of the MotoGP season, which this year takes place in Portimão, Portugal, for the first time.

“The BMW M5 CS has been in action as one of our new MotoGP safety cars since the season-opener in Qatar. As such, it was an obvious decision for us to offer its production counterpart as the prize for the 2021 BMW M Award,” said Markus Flasch, CEO of BMW M. 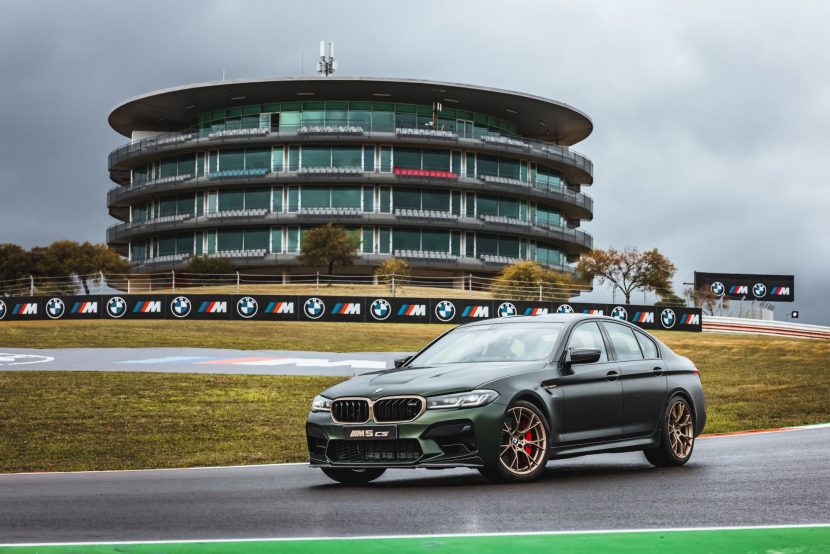 “Every year, BMW M GmbH unveils a real highlight as the prize for the BMW M Award at the first European race of the season, and this is the case once again in 2021,” said Pau Serracanta, Managing Director of the Commercial Department of MotoGP commercial rights holder Dorna Sports. “The BMW M5 CS has already impressed us as a safety car, and the production version of this high-performance automobile really is a spectacular prize for our most successful qualifier.”

The BMW M Award is one of the many BMW M activities as the ‘Official Car of MotoGP’. Since 2003, the MotoGP rider with the best results in qualifying has been rewarded with an exclusive, individually designed BMW M car at the end of the season. As with the scoring system for the race, the riders receive points for their positions in qualifying at each Grand Prix weekend.

The rider who has picked up the most points at the end of the season wins the coveted BMW M Award. The record holder is Marc Márquez, who already claimed the BMW M Award seven times in a row from 2013 to 2019. Last season, in 2020, Frenchman Fabio Quartararo joined the winners list for the first time.