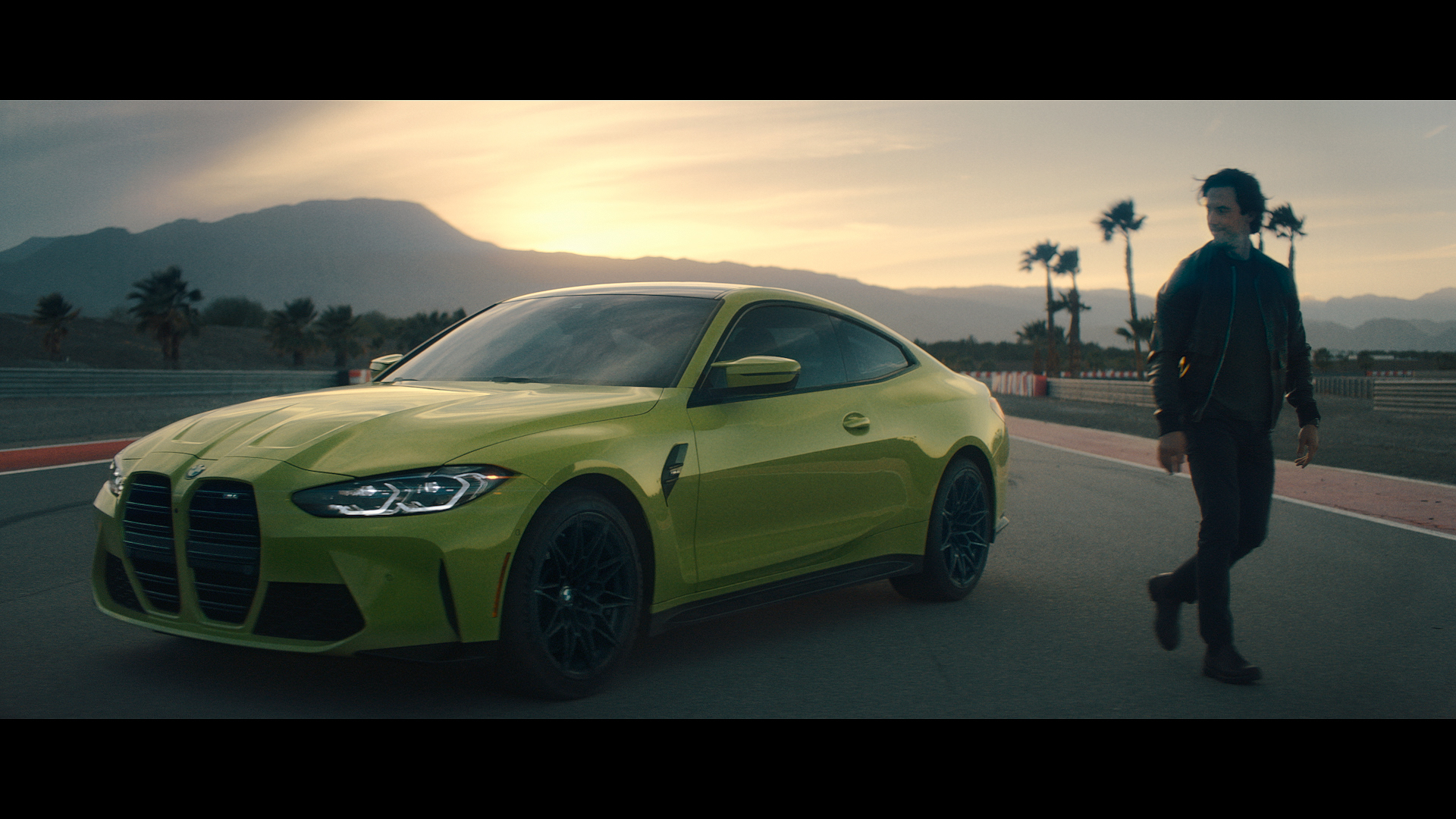 BMW unveiled a new collaboration today, this time with actor and producer Milo Ventimiglia. The spot, published on social media channels today, shows Ventimiglia behind the wheel of a brand new BMW M4 while it appears to be ‘driving itself’ around a track. While that may sound like a dream come true for some people and the absolute worst nightmare for some, you should know it was all done as a joke.

The spot shows the car expertly drifting, cornering and laying some rubber on the track, seemingly on its own, and taking a full 5-star rating in the BMW M Drift Analyzer. By the end, it is revealed that the ultimate “self-driving” machine was actually being driven the whole time – by none other than Milo. Of course, a manual is shown in the shots, to remind us all that BMW is still offering it to those interested in the best experience. 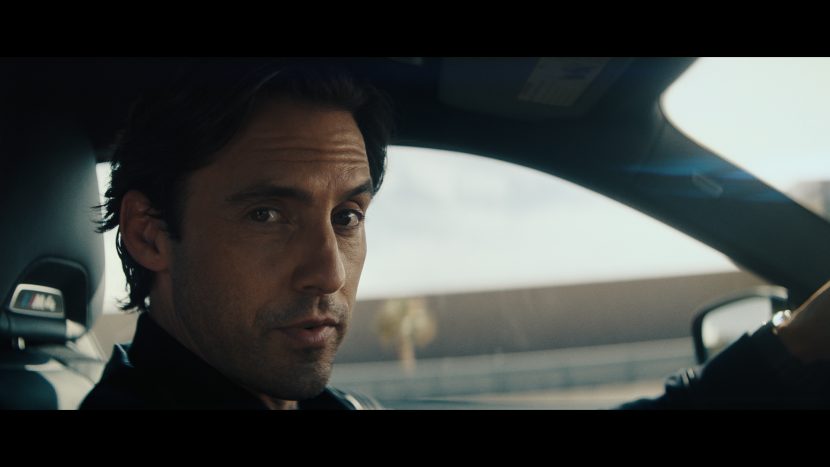 “With all of the interest in self-driving vehicles these days, what better way to crack a smile on April Fools’ than with a little manual-transmission joke?,” said Uwe Dreher, vice president of marketing, BMW of North America. “With up to 503 horsepower, and as one of the only vehicles in its category to offer a six-speed manual gearbox, the BMW M4 is the epitome of the ultimate driving machine.”

The action was shot at the BMW Performance Center West, located at the renowned Thermal Club near Palm Springs, CA. This is where you could also star in your own video provided you take up one of the courses offered by BMW and its highly-trained instructors at the track. The new M3 and M4 models are now on sale, both in manual and automatic guises, either as a base version or in Competition clothes. Mind you, only the 480-HP models come with a manual shifter and rear-wheel drive.