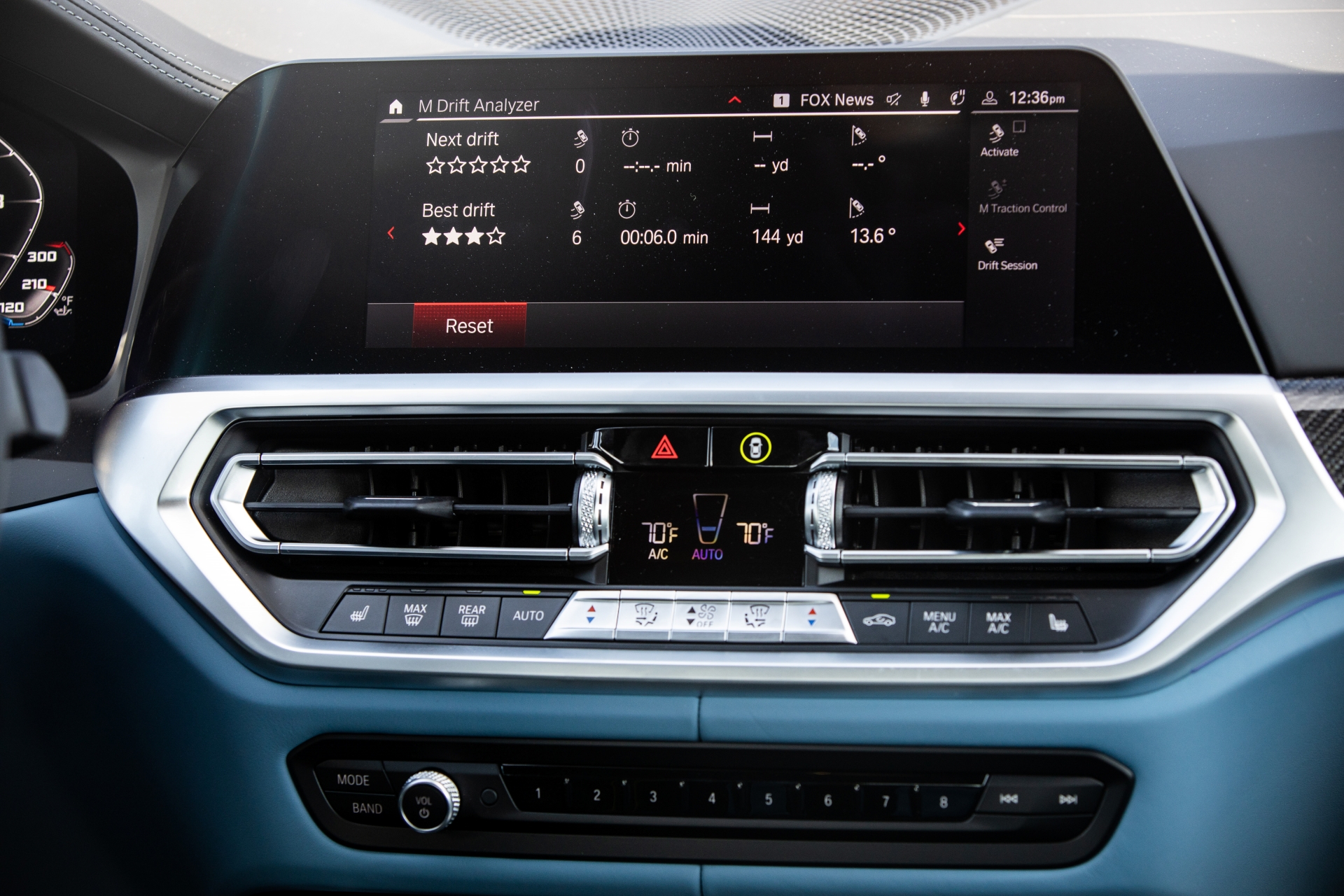 Over the past decade or so, it seemed as if BMW’s M Division lost its sense of humor, fun, and adventure. Remember when BMW M decided to prove Porsche wrong by developing a naturally-aspirated engine with more than 100 horsepower per liter for the E46 BMW M3? Or what about when it had the insane idea to stuff a monster, free-revving V8 under the hood of the E92 M3? Those were the days. Since then, though, it’s seemed as if BMW M became cynical; concerned only with performance numbers and sales figures and not about pushing the limits of not just engineering but fun. However, the new BMW M Drift Analyzer does seem like a step back in the right direction.

For the new BMW M3 and M4, you can use a new function called the M Drift Analyzer, which actually measures and scores your drifts. It’s the most fantastically pointless feature we’ve seen on a BMW in a long time. Typically, BMW’s pointless features are frustrating and laughable, such as Gesture Control and the AI voice assistant that lacks the intelligence suggested by its name. However the Drift Analyzer is pointless and unnecessary in a good way, like comically hot chicken wings. 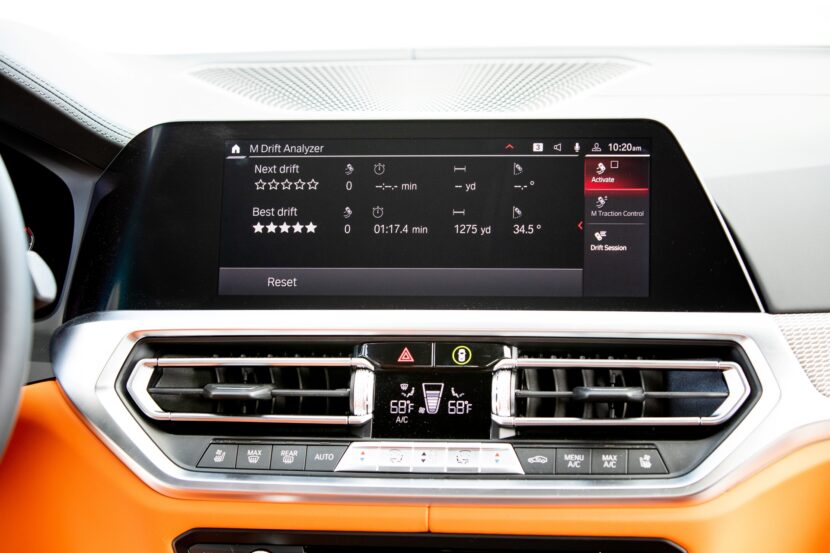 The M Drift Analyzer works by actually measuring your drift; the length of time, distance, and even the slip angle; then giving it a score out of five stars. It’s a dangerous tool to use on the road but on a race track (where permitted, not all tracks allow such tomfoolery), it’s probably a hilariously fun tool to use. Also, I can see many enthusiasts getting highly competitive with it, trying to best their buddy’s rating.

Are many enthusiasts going to use this tool? Likely not (or at least we hope so). It’s not intended for road use and so few owners will actually track their car enough to use it. However, the fact that it exists and that the M Division put some money and time into developing it is hilarious and refreshing. If you’re an M3 owner and want to use the M Drift Analyzer, just be careful, only do it in a safe environment, and be sure to have a hefty tire budget.