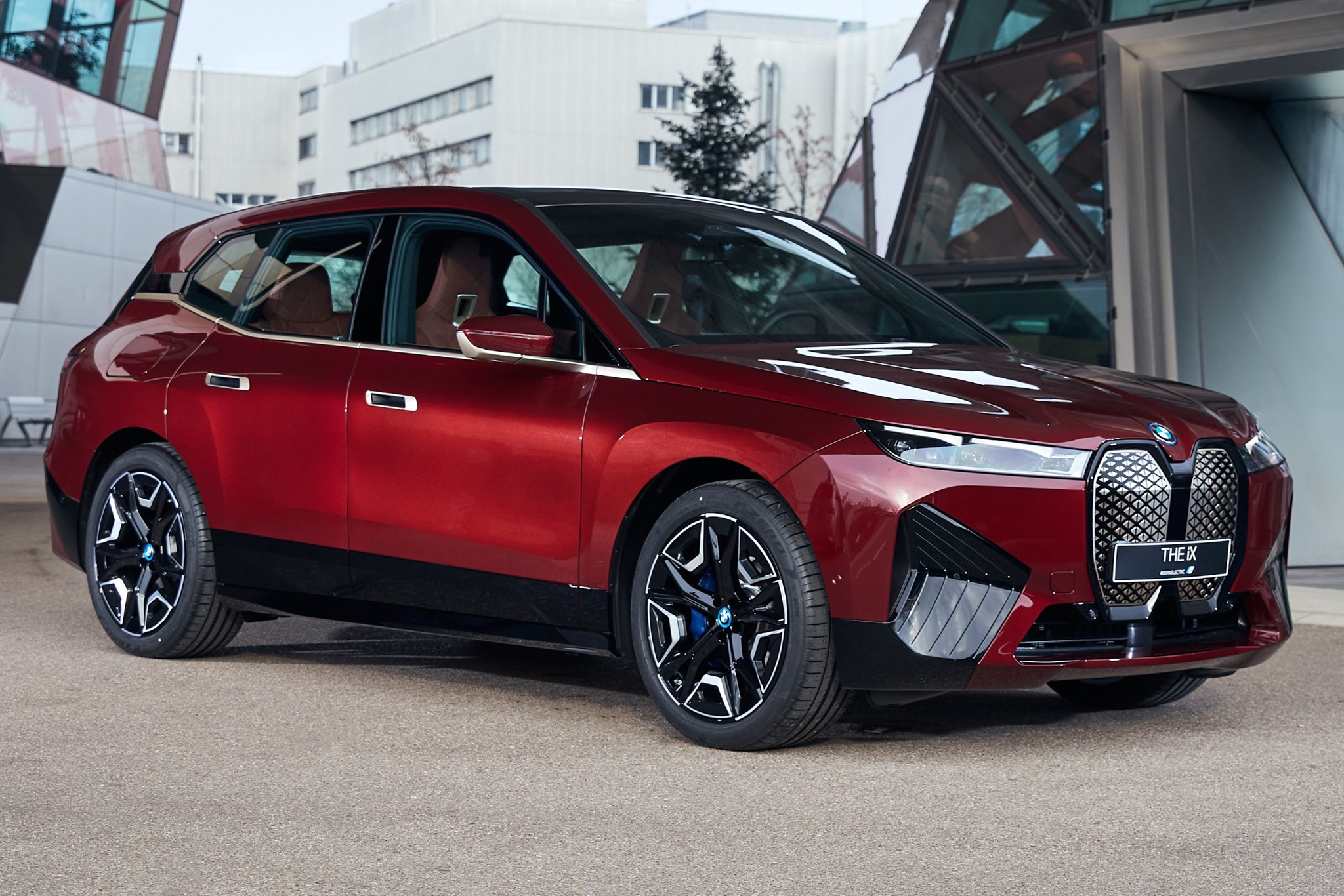 The new BMW iX technology flagship has arrived for a photoshoot at BMW Welt in Munich and will likely be displayed once the facility is officially opened to the public. Currently, BMW Welt is closed until March 31st, 2021, given the ongoing pandemic context. Yet, the forthcoming BMW iX has already touched the grounds of BMW Welt.

The futuristic design and impressive tech package of the new BMW iX is a perfect match for the modern, individualist architecture of BMW Welt. For this very occasion, the iX adopted an equally elegant and striking dress code, as two special examples of the I20 were prepared for the event. Both electric flagships of BMW i are featured in the optional, striking Sport Package. 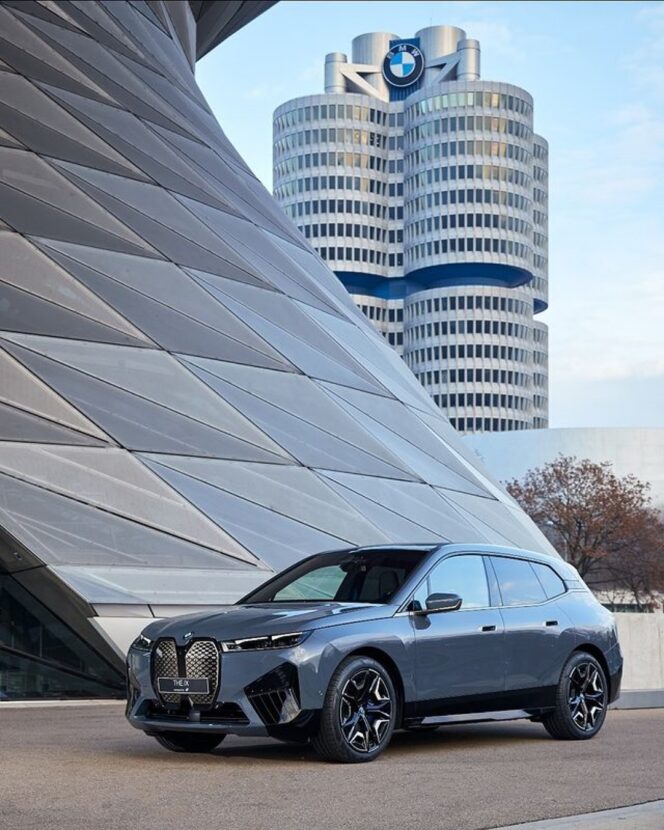 This trim line stands out with very specific visual details, such as the large triangular shields at the front and inferior body panels, which are painted in high-gloss black. There are also 21-inch aero-optimized alloys with Midnight Grey finish, brake calipers painted in red and the BMW Individual Exterior Line Titanium Bronze ornaments.

The distinctive bronze accents adorn the 3D structural elements of the kidney grille, the outer frame of the flush door openers and the lower edging of the side mirrors and windows. Besides these, the “iX” placed on the left side of the large tailgate is also featured in Titanium Bronze. 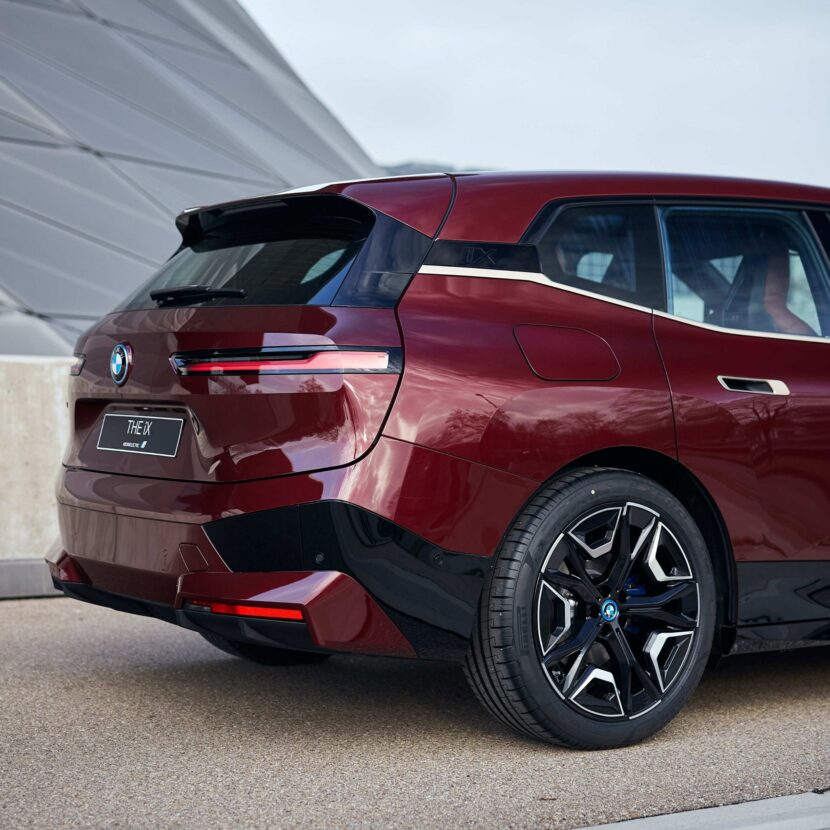 While one of the models is finished in the recognized BMW Individual Aventurine Red II metallic, the other is also a BMW Individual color: Storm Bay Blue metallic. On the inside, the Aventurine Red iX exposes the cherry-colored leather upholstery, while the grey-painted model looks to have received the blueish fabric interior.

The BMW iX market launch is programmed for the second half of 2021. The electric Sports Activity Vehicle from the BMW i brand will introduce a new interior concept and a host of new technologies, including the next generation BMW Operating System which was also previewed at this year’s virtual edition of the CES. The new infotainment technology will boast a completely revamped interface, more user friendliness, the striking Curved Display, a glass-effect Controller and touch-sensitive surfaces. 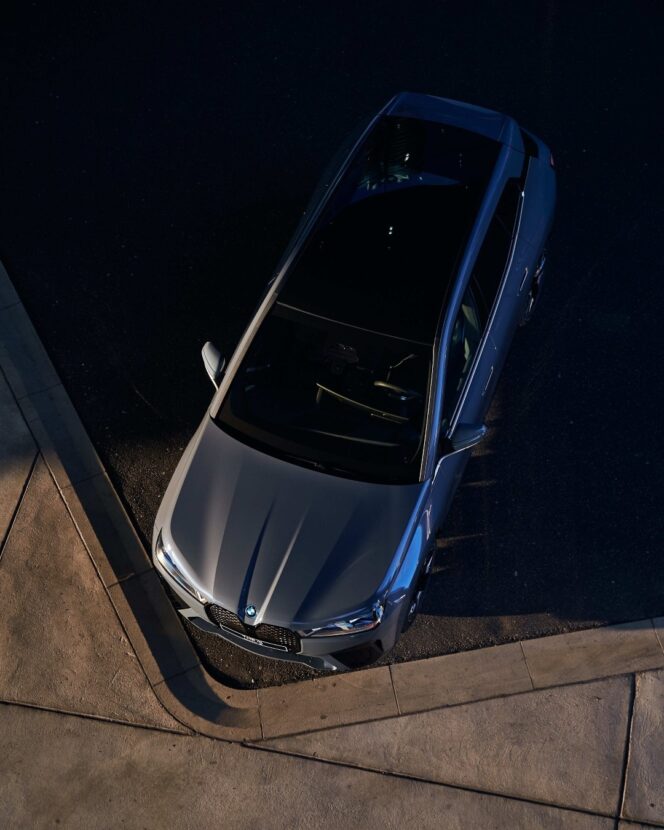 In terms of peak output, the BMW eDrive architecture installed on the new iX will exceed 500 hp. The electric range is estimated at least 600 km under WLTP cycle, although future, more accurate tests are expected to officially reveal the real figure. 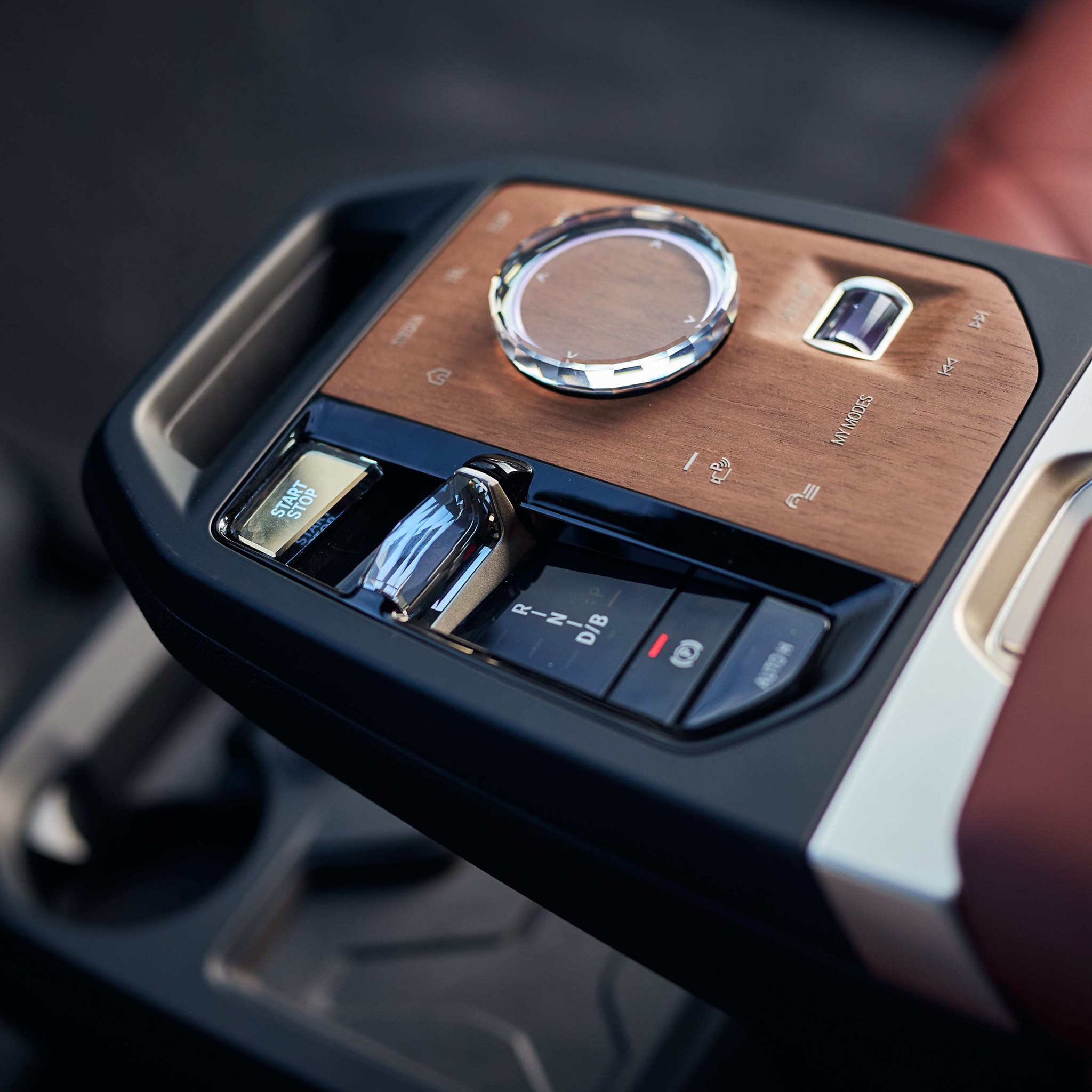 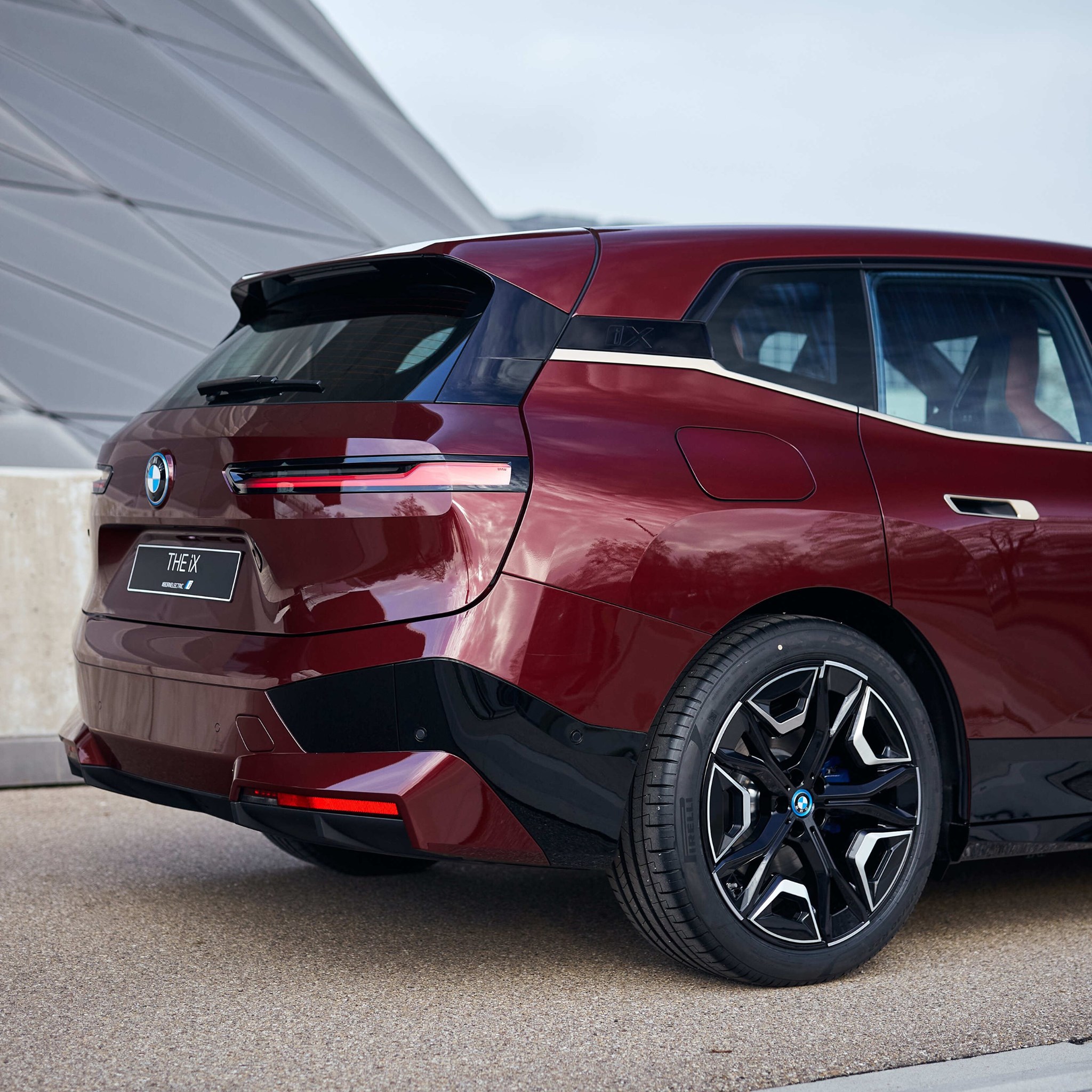 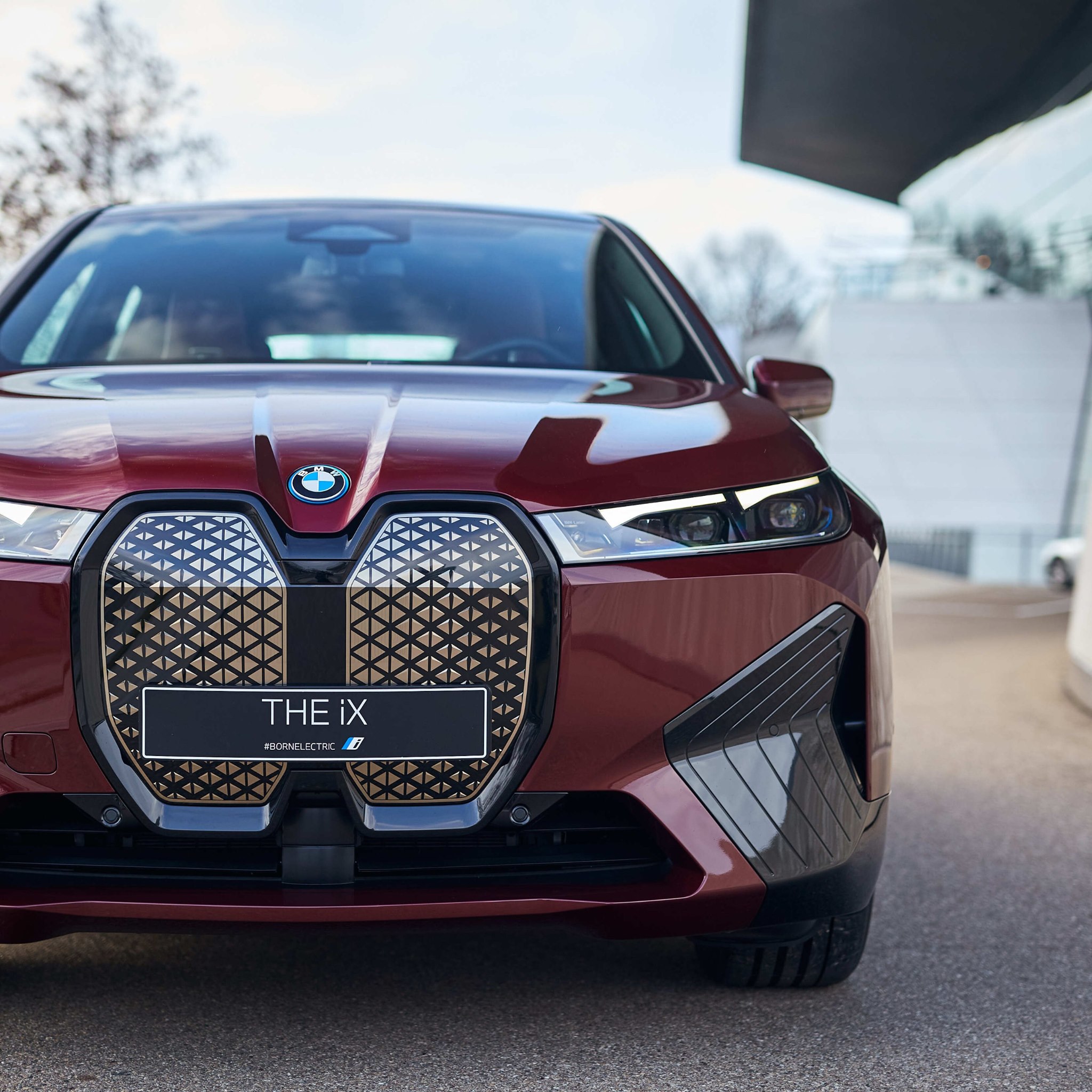 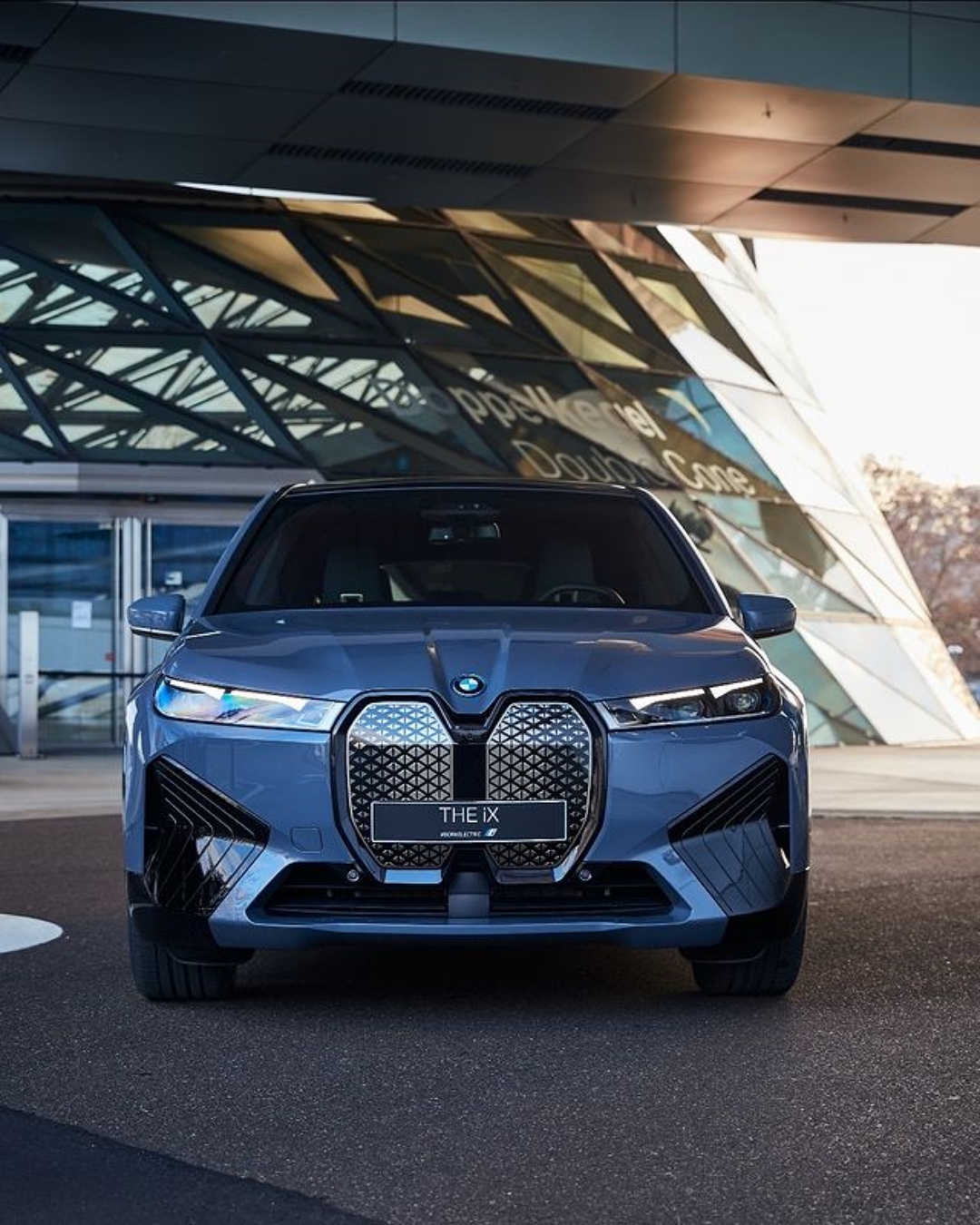 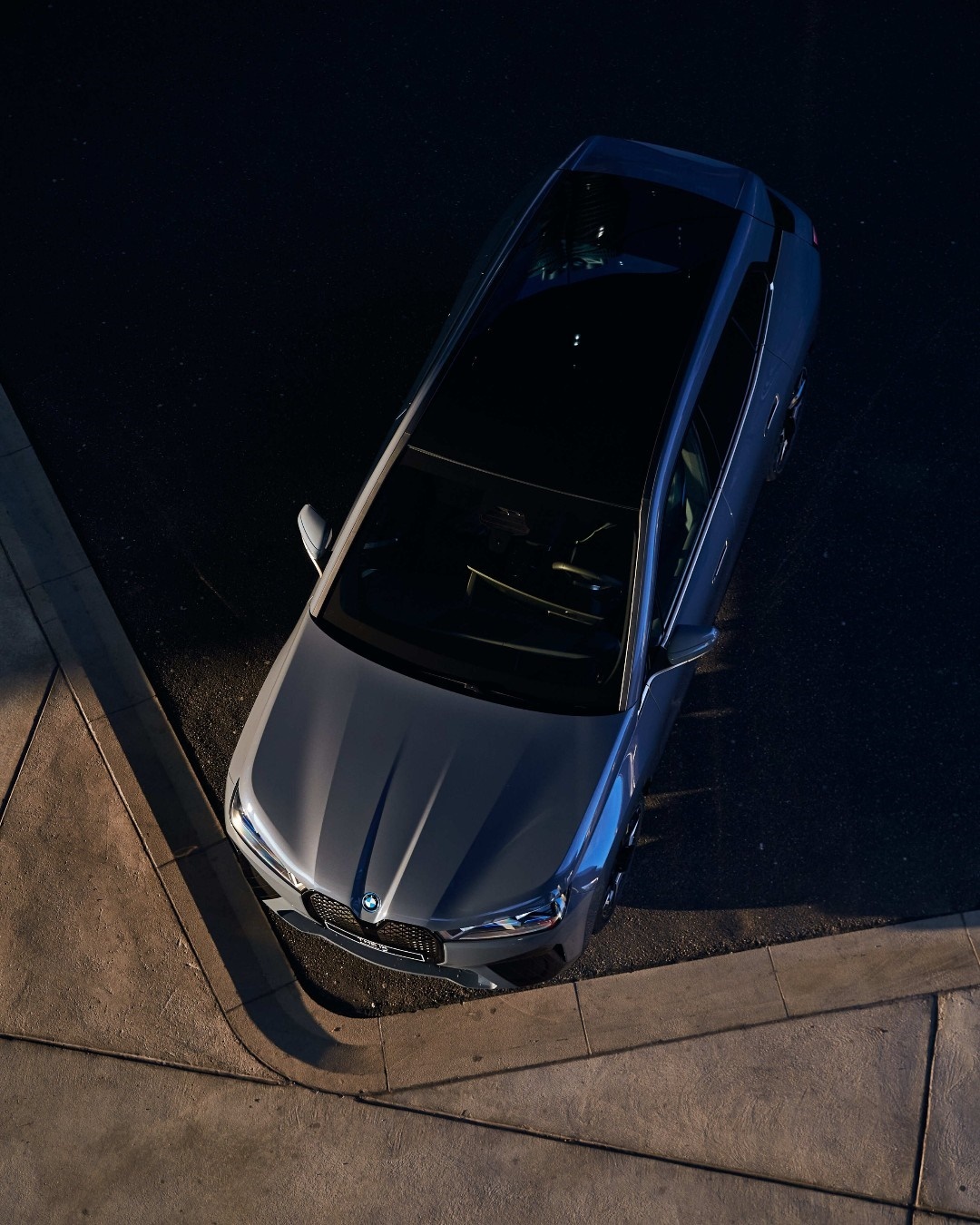 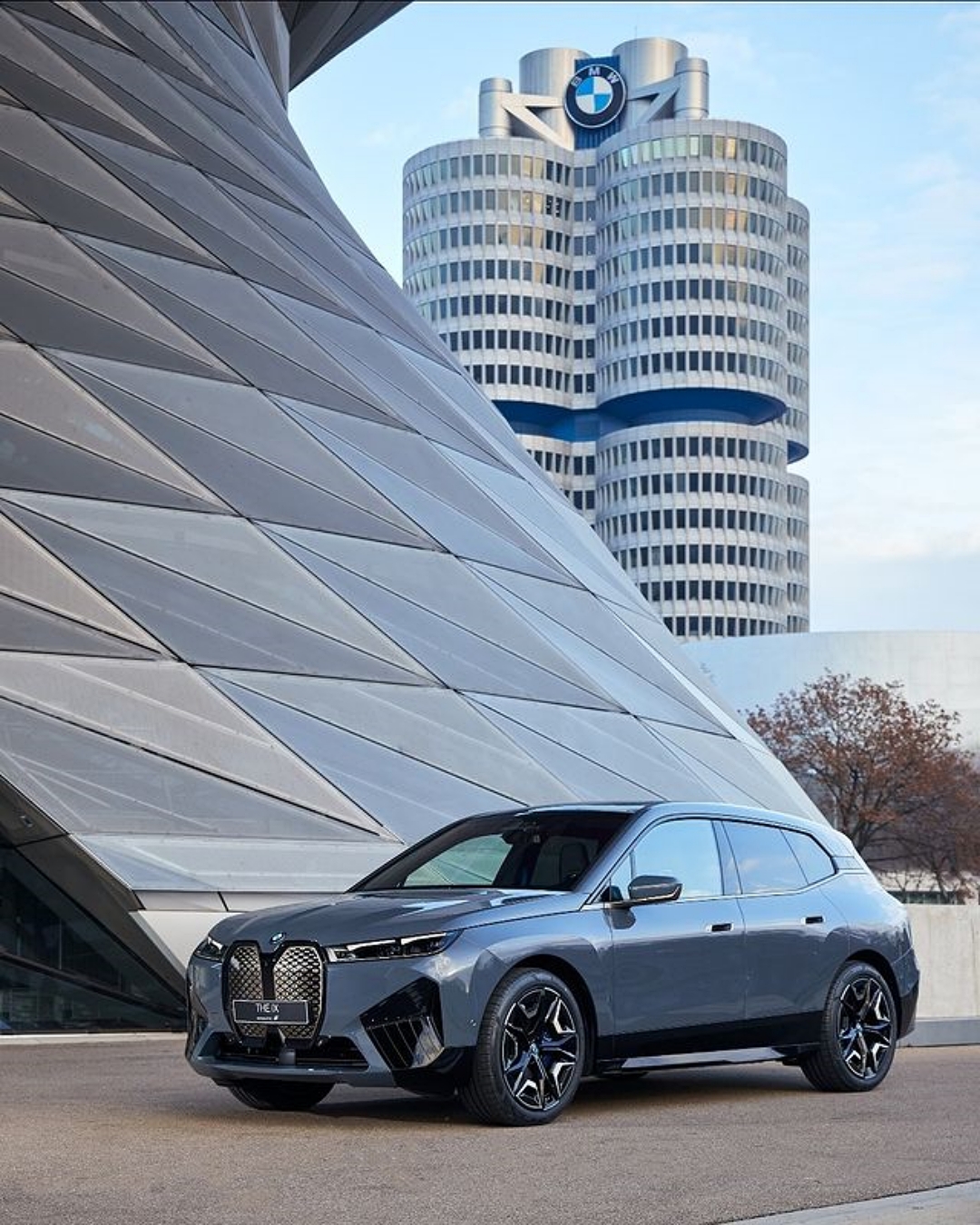