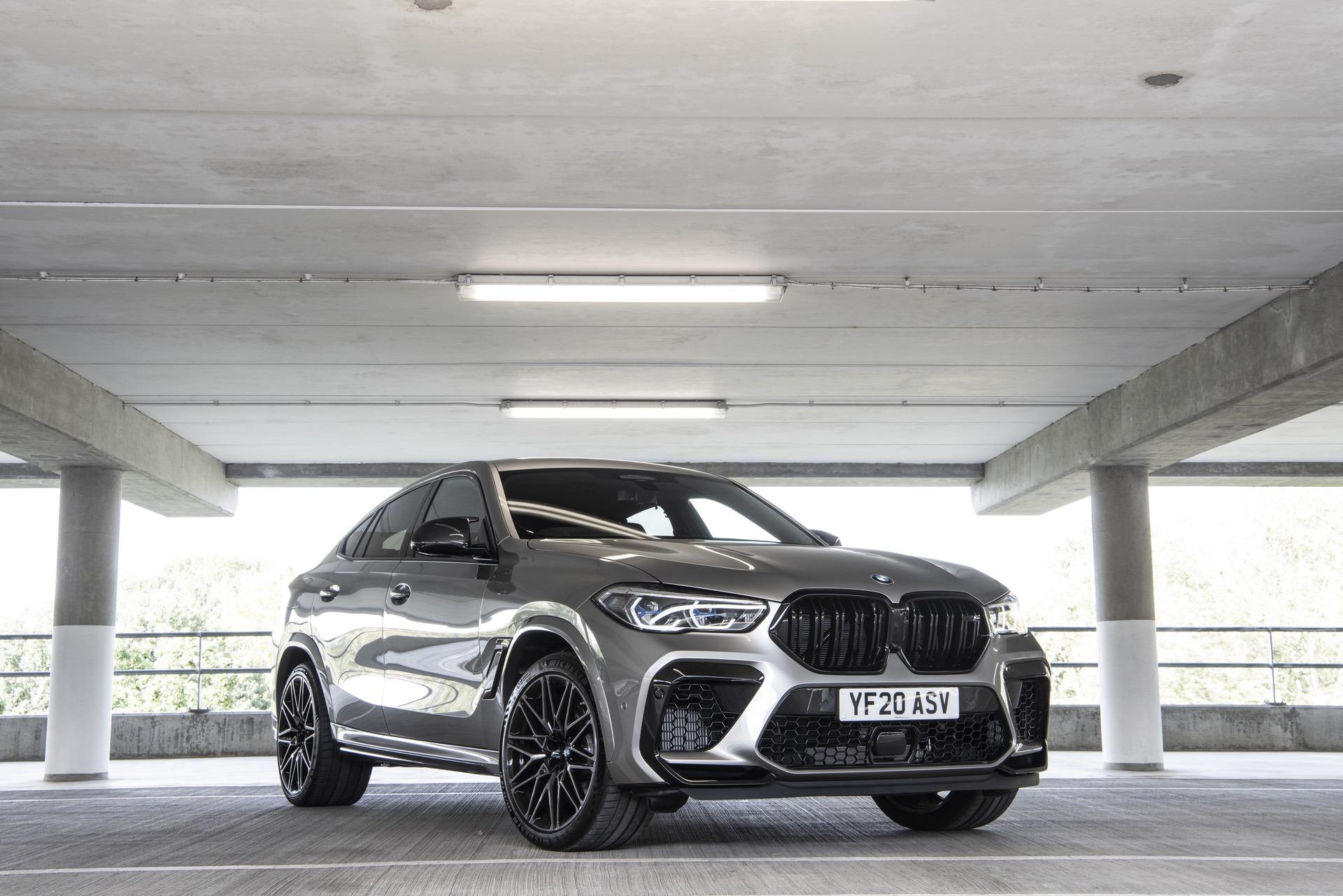 It’s a comparison many people have made ever since the SUV trend kicked off: should you get a higher-riding vehicle or a wagon? Both should be pretty similar in terms of practicality but one does have a higher driving position which could be the selling point. But what about performance? Surely a lower center of gravity should help. Well, it depends on what kind of performance you’re looking for. In the video below we’re checking out a drag race, so the lower center of gravity won’t be such a decisive factor.

This is also a bit of an unfair fight, as the BMW X6 M is bone stock (not even a Competition model) while the Audi RS6 on its right has been heavily tuned. Admittedly, it’s an older Audi model but it has some serious power under the hood. Its 4-liter twin-turbo V8 used to make 600 HP but now it is rated at 850 HP. The car also comes with all-wheel drive, as it is customary on RS models. That means putting all of those 850 ponies down won’t be an issue. 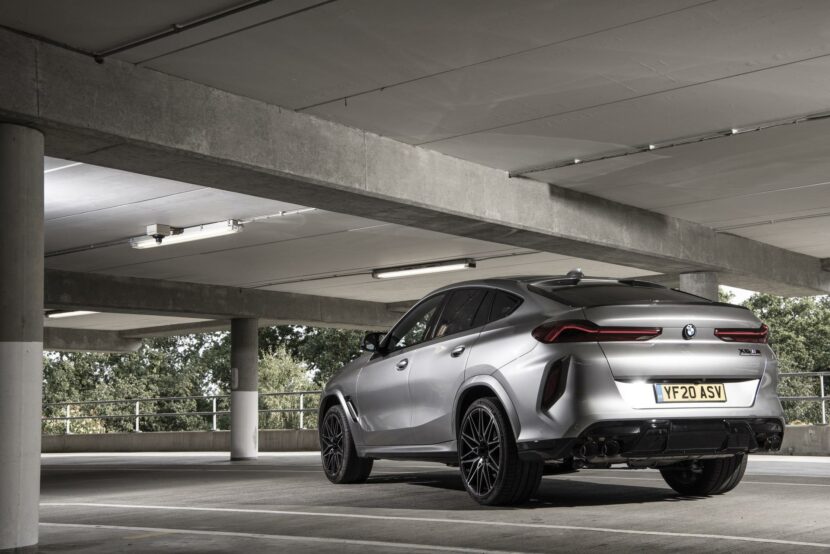 The BMW on the other hand has a 4.4-liter twin-turbo V8 under the hood, good for 600 HP and 750 Nm of torque. All that power goes to all four corners of the car via the M xDrive all-wheel drive system and an 8-speed automatic gearbox. According to BMW, that should offer the high-performance SUV the tools needed to do 0-100 km/h in a bit under 4 seconds. Will it be able to keep up with the much more powerful Audi?

You’d be tempted to say it’s not even going to be close but you’d be wrong. Over the 1/4 mile the two cars were very, very close, the BMW posting a time of 11.411 seconds while the Audi did it in 11.176 seconds. Furthermore, the reaction time of the Audi driver was pretty bad, making the X6 M seem like a much faster car over the first half of the race. Check the video for more details.