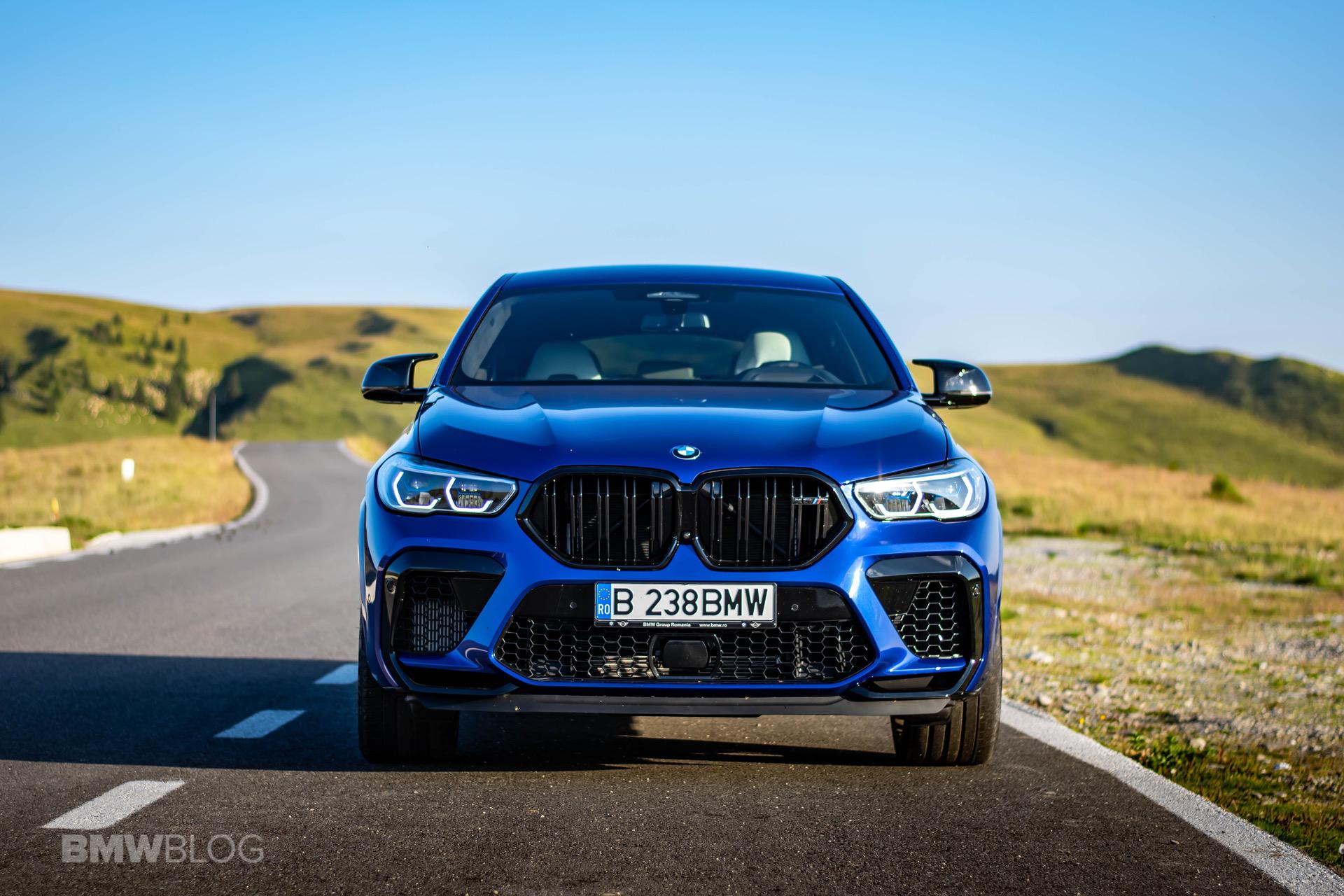 The BMW X6 was considered an odd ball from the get go. A ‘coupe SUV’? What kind of madness is that? Well, BMW stuck to its guns and not only did they continue to make the X6, they also doubled down by launching an X6 M model back in the day. Now, we’re looking at the third generation of the monstrous M car and it looks like it’s better than ever, especially if we’re talking X6 M Competition.

We’ve had the chance of sampling it once or twice and came back very impressed by its potential. It looks like we weren’t the only ones, the guys from The Straight Pipes being the most recent members of that list. As you’d expect, they start off with the looks and, understandably so, they really let the X6 M have it, call it various names. Now, looks are the most subjective topic matter you can imagine so we won’t dwell on it too much. Everyone sees things differently, judging them through their own perceptions. 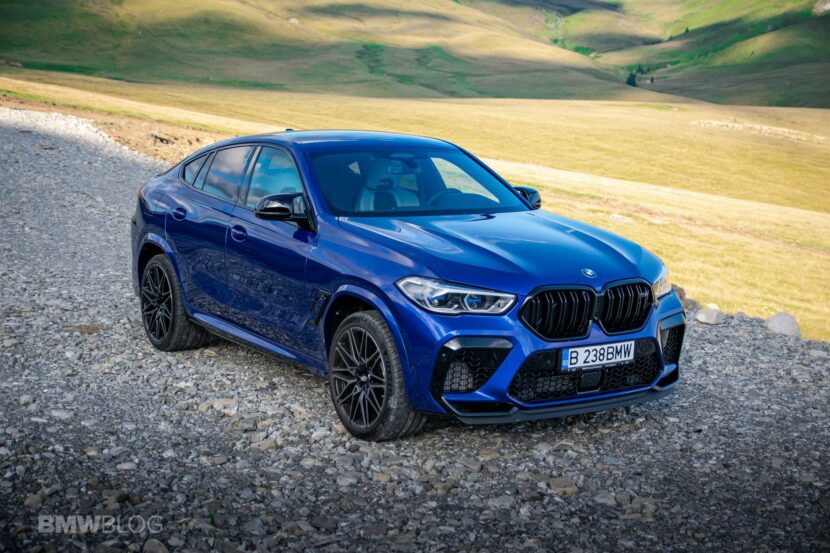 On the performance side of things though, nobody can say the X6 M Competition doesn’t deliver. It’s a beast of an SUV (pardon, SAC), as something of this size definitely shouldn’t be this good on the road. One gripe comes in the suspension department and yes, the X6 M Competition is a bit stiff. However, that’s to be expected considering you want this car to keep its massive weight in check when you’re pushing it hard.

That said, the new BMW M cars do come with the M Setup menu which allows you to tune all important aspects of the drivetrain. From the engine to the chassis and steering you can set them up however you like. But even then, in the Comfort mode, the X6 M Competition is stiffer than average. Is it still worth buying? Check out the video to find out.