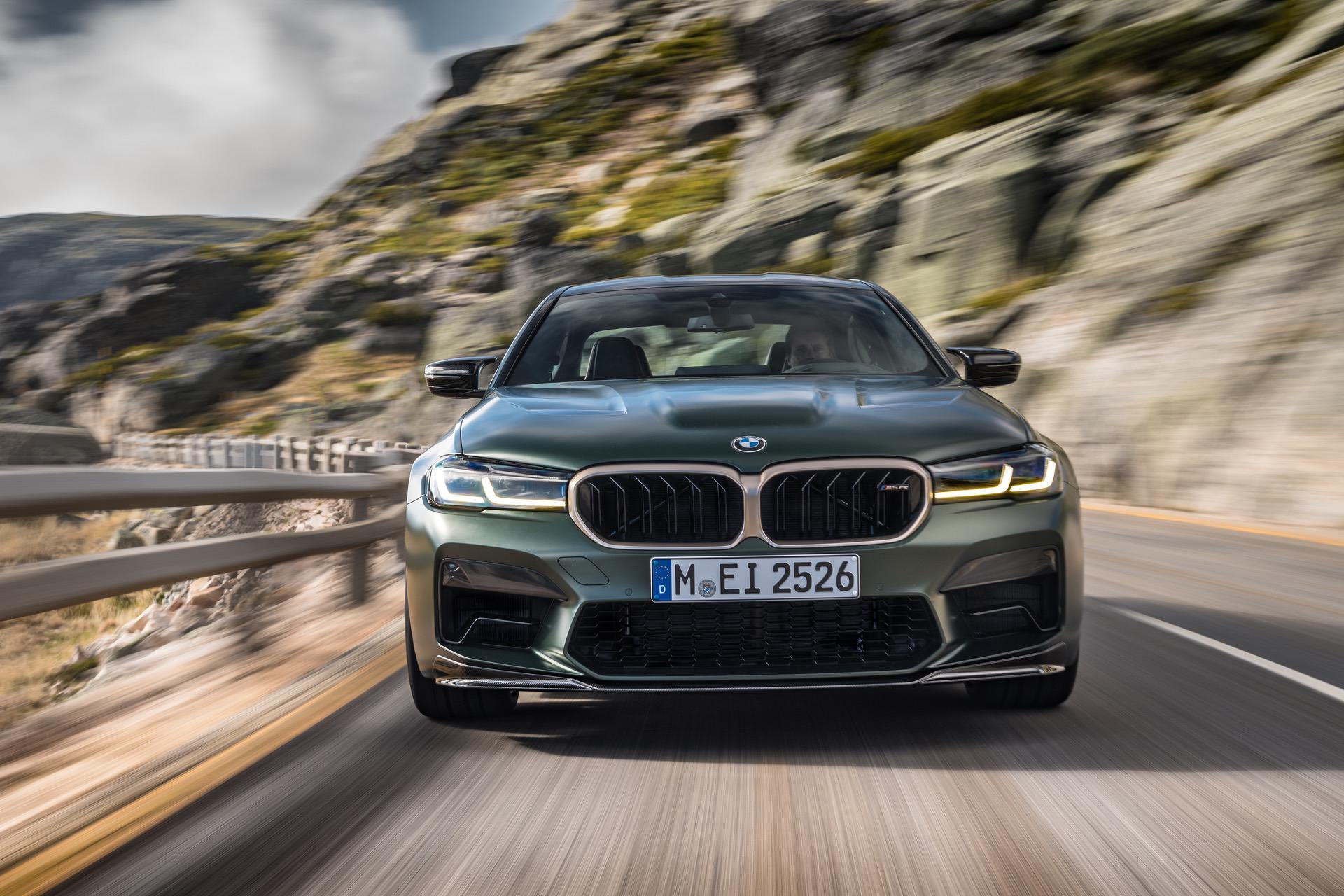 When you hear people saying ‘horsepower isn’t everything’ you instantly start thinking about how they are just using this old cliche to justify some sort of drop in performance. However, these are very true words and the video below shows it loud and clear. What we have here is a test done by Sport Auto on their usual proving grounds: the Hockenheim GP track. In this video, they wanted to see just how fast a 1,001 HP Audi RS6 can be when pushed to the limit.

The car was tuned by the people from MTM, a tuner with a lot of experience in the field. It was on the receiving end of a Stage 4 turbo kit, an upgrade for the gearbox, a new exhaust system, new wheels and new seats inside among other things. This way, the power output went up by no less than 400 HP, to figures normally reserved for hypercars. And then, Christian Gebhart was handed the keys and unleashed onto the track. 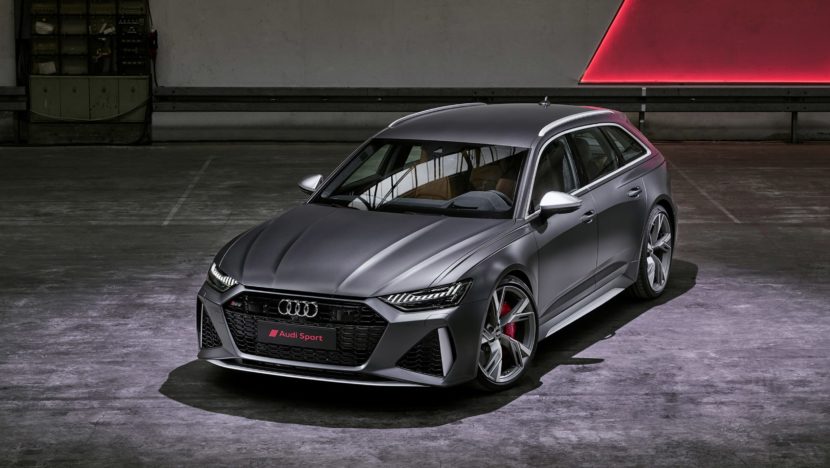 The end result was a lap time of 1:53.4 which is impressive. To get a better idea as to what kind of lap times are set on this track, the fastest car ever raced here by sport auto was the McLaren Senna, with a time of 1:40.8. The MTM RS6 managed to beat the M5 Competition by 0.8 seconds but mind you, the M5 was running on Pirelli tires while the RS6 used Michelin Cup 2 M01s.

But you might be wondering why we’re dissecting the performance of an RS6? Well, because the BMW M5 CS, which is a car that is down some 365 HP on this RS6 did the same lap time in 1:53.6 on Pirelli P Zero Corsa tires. That’s incredibly close and it was just a prototype. If you ever needed proof that power isn’t everything, this is perfect proof.