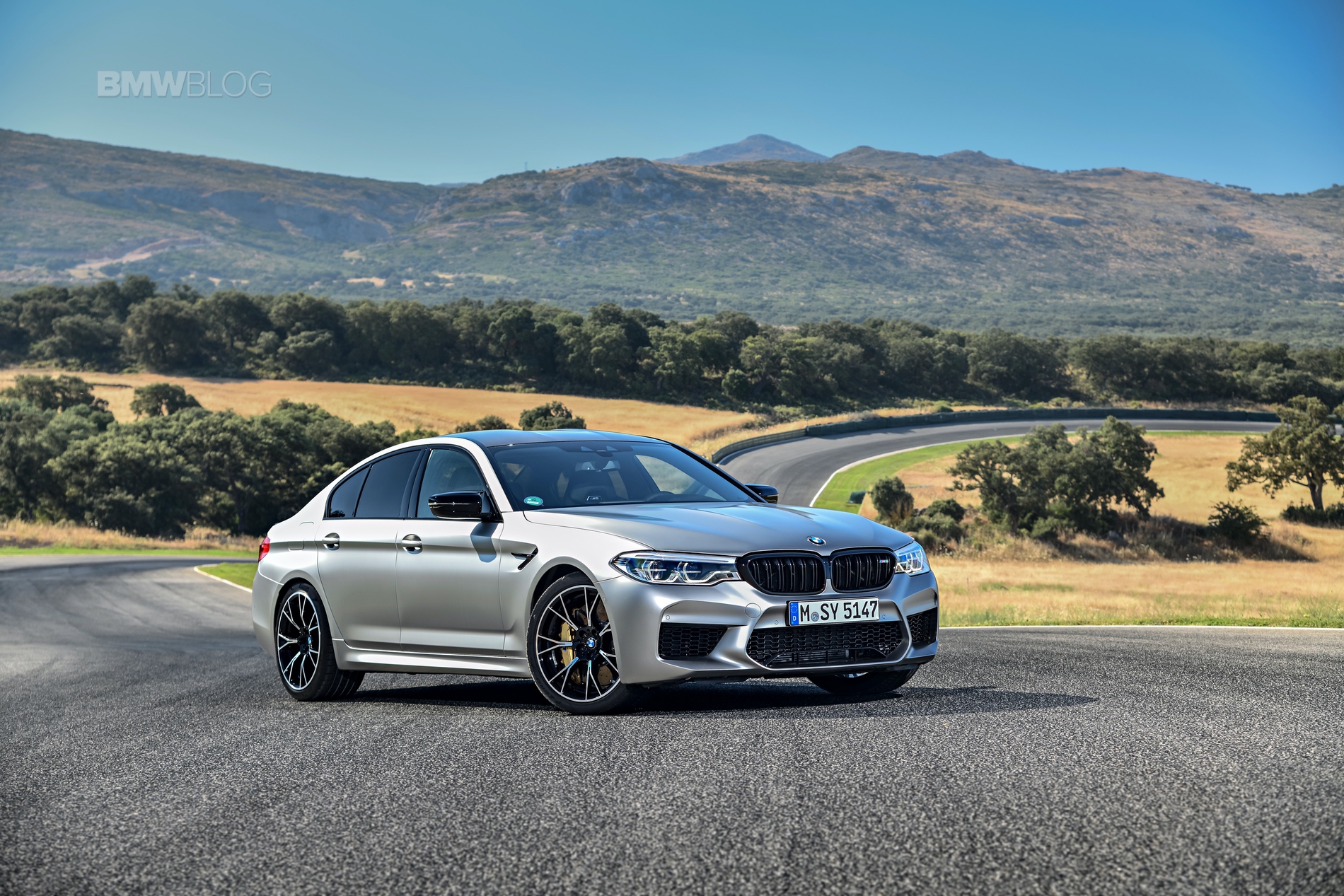 It looks like people are no longer willing to wait for the proper BMW rival to take on the Audi RS7 on the track. That’s probably why we’ve been seeing the Audi four-door coupe compared to the BMW M5 Competition a number of times so far. While the M5 is a sedan by all the definitions in the book, it does share almost everything under the sheet metal with the M8 Gran Coupe which would be the more natural rival for the RS7.

We’ve seen the M5 Competition bring its A-game against the RS7 before in a test held by the guys over at Auto Bild Sportscars, but now it’s time to see how the two compared on a different track. Uwe Sener of Sport Auto took the two cars out for a sprint on their usual proving grounds, the Hockenheim-GP track in similar weather conditions. There was a key differentiator though. 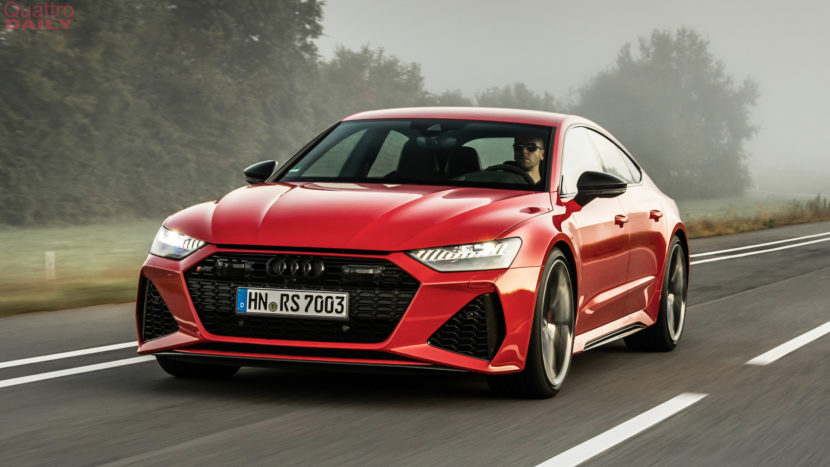 That was the rubber each car was running on. The BMW M5 Competition came fitted with Pirelli P Zero tires in this particular instance while the Audi was riding on Hankook Ventus S1 Evo tires. That’s because that’s what the cars are fitted with as standard by the manufacturers.

It would’ve been nice to see the two riding on the same tires, preferably Michelin PS4S or maybe some Cup 2 rubber. Nevertheless, this seems like a more plausible scenario as few people will actually change the tires on their brand new cars.