BMW confirms the M5 CS. Here is a lap with the car at Hockenheim

Home » Models » BMW M5 » BMW confirms the M5 CS. Here is a lap with the car at Hockenheim 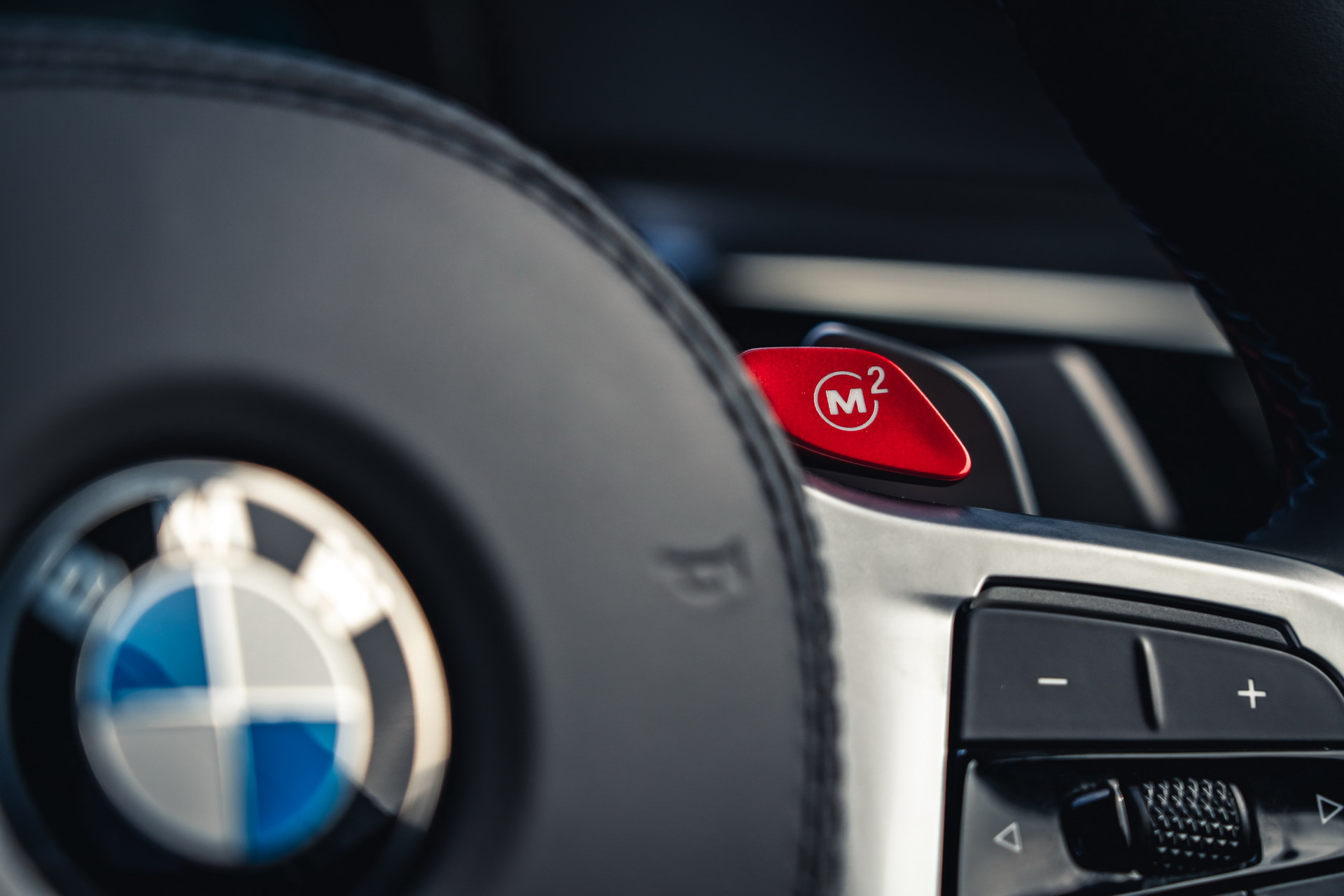 The BMW M5 CS model is all but confirmed at this point. We’ve been reporting on it since the F90 generation came out and now it seems we’re just months away from seeing it in the metal. Earlier this week we even saw some M5 CS parts for sale online. Today, the people from Sport Auto had the chance to drive a pre-production model on track at their traditional Hockenheim-GP proving grounds.

What’s amazing about this video is that it shows some of the details of the car before the official unveiling. Albeit still under camo and with some things carefully hidden away, we can now get a good idea as to what the M5 CS will offer. You’ll notice there’s a spoiler attached to the boot lid and a new lip on the front bumper for better aerodynamics. Furthermore, we also get a look at the interior, where the CS will welcome you with new seats that are lighter and thinner than before, for the track enthusiasts.

The headrests seem to have the Nurburgring layout embossed in them and that looks pretty darn cool in my book. A new steering wheel will also probably be on the menu. The biggest piece of information though comes from under the hood. We don’t have an official confirmation yet, but the guys from Sport Auto claim, in the video, that the M5 CS will have 635 HP, a 10 HP bump compared to the M5 Competition, while the torque figures will remain the same.

So, how did it perform? Well, the driver was Christian Gebhart and he knows his way around a track. He set a lap time of 1:53.6 on Pirelli P Zero Corsa tires, on a really cold day in Germany. I would’ve loved to see how the car performs on Cup 2 tires as we’re guessing that’s the rubber it will get on the final product. With this lap time, the M5 CS is faster than the Audi R8 V10 RWD, the C8 Corvette  and the RS7 Sportback but it’s also marginally slower than the Porsche 911 Carrera S (992) that set a lap time of 1:53.3 and the Mercedes-AMG GT63 S 4-door with 1:52.8.