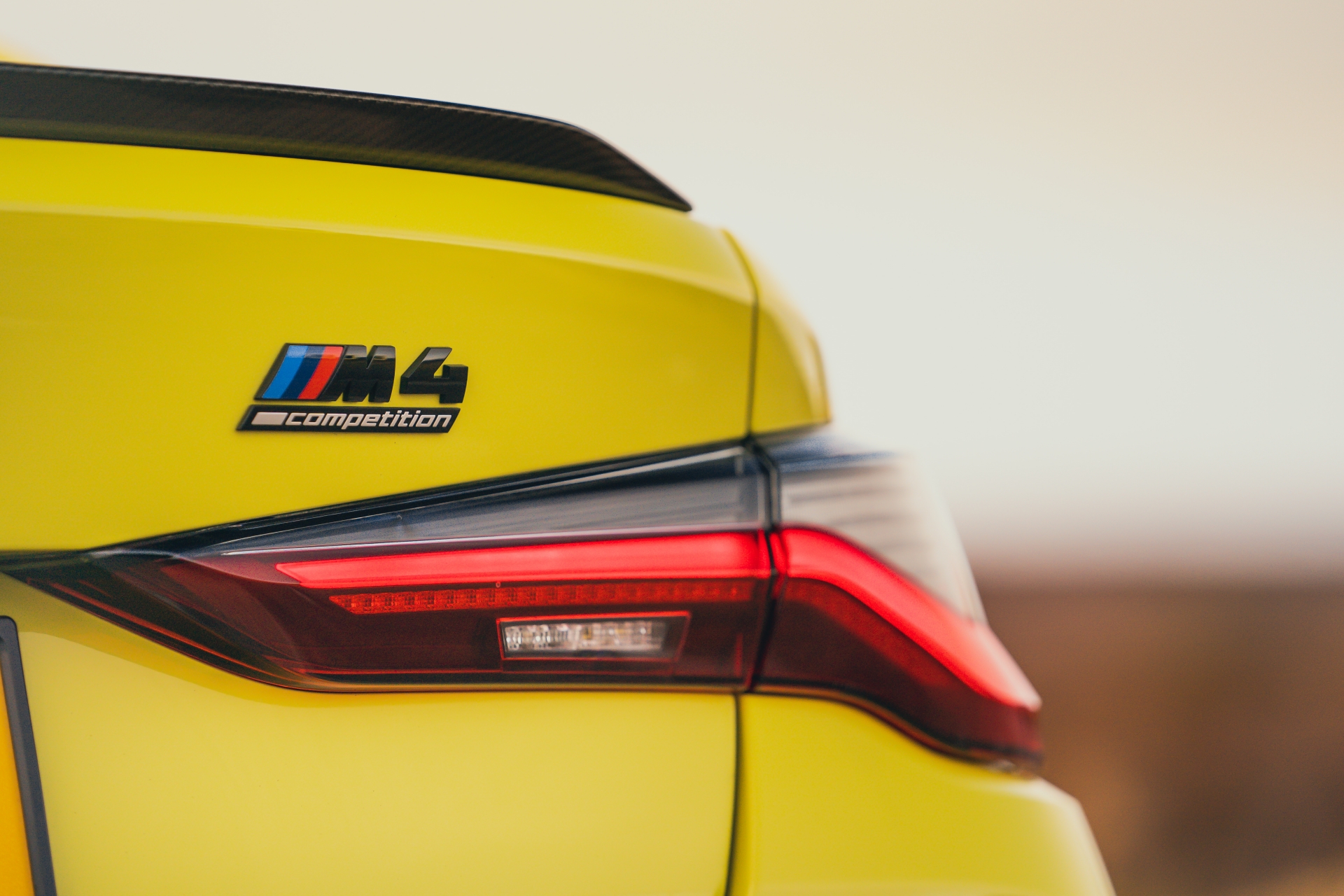 Just the other day we were checking out how the new BMW M4 Competition compares against the benchmark sports car we all know – the 992 Porsche 911 Carrera. The main goal of that video was to find out which one was better on the track, including the twisty bits and the straight line accelerations. However, this time, we’re just going to check out how the M4 measures up to the 911 in a drag race.

In order to do that, the guys from Car Magazine lined them up on the track’s straight and set them loose from standstill. Surely the result would be different now, right? Let’s take a look at the specs and try to guess what will happen, before actually watching the video. The BMW M4 Competition is currently only available in rear-wheel drive guise right now. 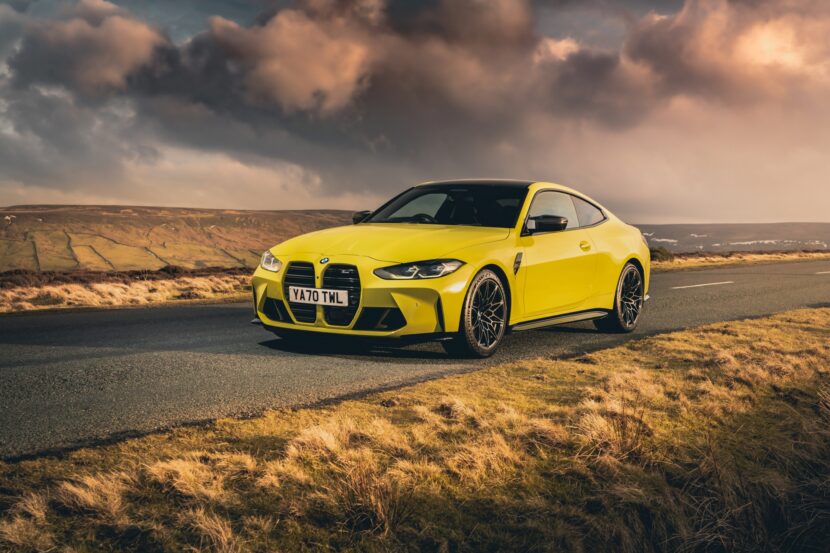 The car will be available with all-wheel drive starting this summer, but for now we’ll have to make due. That means, the 510 HP of the 3-liter straight six, twin-turbo engine under the hood will be delivered to the rear axle alone, via an 8-speed automatic gearbox. Hooking up might be an issue in this case. On the other side of the drag strip we have the current generation Porsche 911 in its most basic, Carrera, shape.

It also has a 3-liter, 6-cylinder engine but in this case, they are arranged differently, in a flat six configuration. The engine of the 911 also hangs on the back of the rear axle, and delivers 385 HP to it via an 8-speed PDK dual-clutch gearbox. The spec sheet says the BMW should be first to 62 mph with an estimated 3.9 seconds, while the Porsche should do the same run in 4.2 seconds without the Chrono package and 4 seconds flat with it. Let’s see hot things went down then, right?