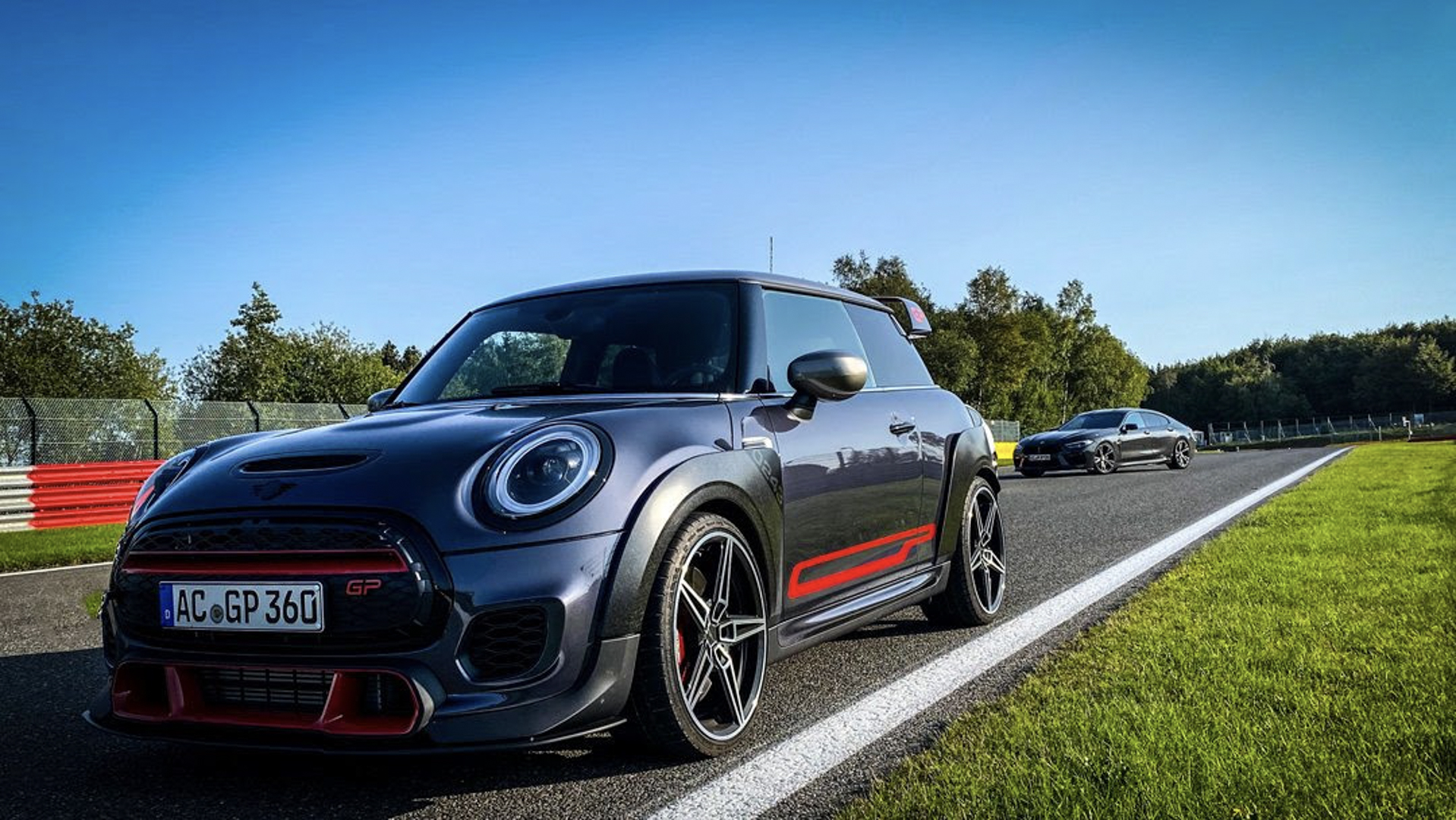 The MINI JCW GP has plenty of titles to its name. It’s the third GP model made by MINI and it is also the most powerful car of its kind ever made. It also comes with an exterior design worthy of Sci-Fi movies and the performance to match. With 306 horsepower under the hood and being as small as it is, you’re bound to get quite a thrill out of it wherever you go. Now then, could a tuner actually improve it?

AC Schnitzer tried and they actually made it faster. The German tuner unveiled its kit for the MINI JCW GP a while back but we haven’t seen the car pushed to the absolute limit so far. But what has been changed on the MINI exactly? AC Schnitzer changed the suspension first of all, with an adjustable set of coilovers that are supposed to stiffen up the ride on the track and mellow it out on public roads. 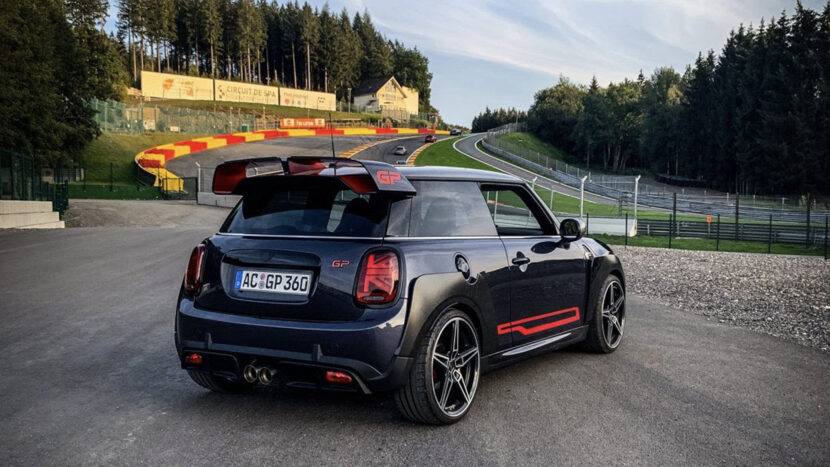 Then there’s a new limited-slip differential mounted on the front axle. The MINI already comes with such a feature but the one used by AC Schnitzer, made by Drexler Motorsport, is supposed to be better in every way, with its main goal being to keep the GP’s immense torque steer in check. What’s most interesting about this upgraded version of the MINI JCW GP is, as you might’ve noticed, that the power output didn’t change at all.

That means, the result you’re about to see in the video below was achieved solely by upgrading the suspension and the limited-slip differential. Sure, the full-on package also includes things like a lighter set of wheels and some design changes but overall, they don’t have a huge effect on the outcome. So how did the AC Schnitzer version compare? Well, it turned out to be a little over 1 second faster than the stock model and just 0.10 seconds slower than the Z4 M40i. That’s not a bad result!