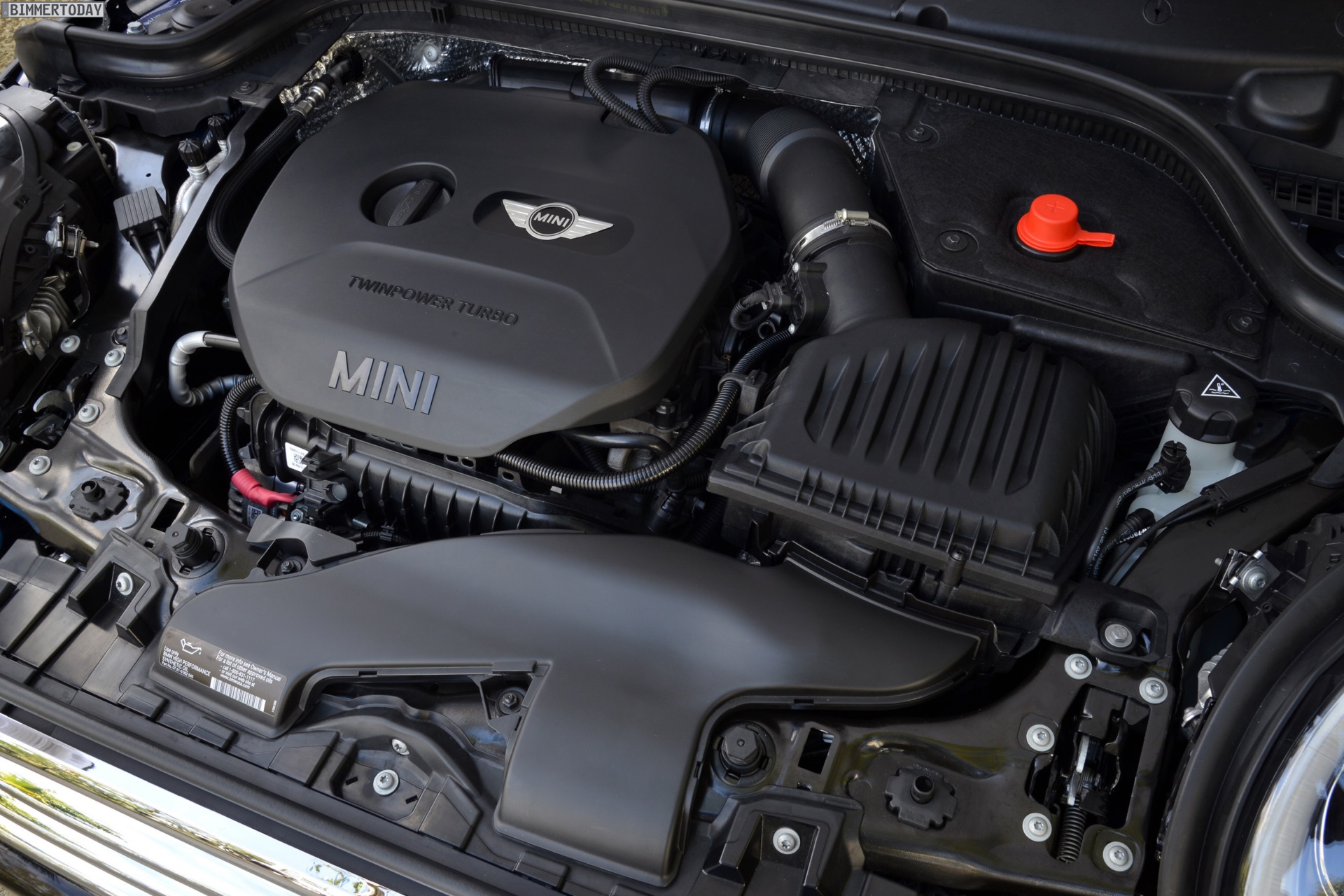 For quite a long time BMW made its engines exclusively in Germany. It was part of their DNA. However, the industry evolved and, like many other companies, BMW was capable of expanding its manufacturing process to other countries, without a drop in quality. The BMW Hams Hall engine plant is one such success story and it turns 20 this week.

The UK location wasn’t randomly picked, just like the year it was unveiled wasn’t a coincidence. Since BMW bought the MINI brand, the Germans needed a way to make sure the supply chain for the Oxford plant was going to be as efficient as possible. Therefore, from the get go, engines made at Hams were meant to be used in the MINI and BMW models. The first car that got its engines from Hams Hall was the 316ti Compact, using a naturally aspirated NG4 engine. This was the first Hams-Hall built engine that won a prestigious Engine of the Year award. 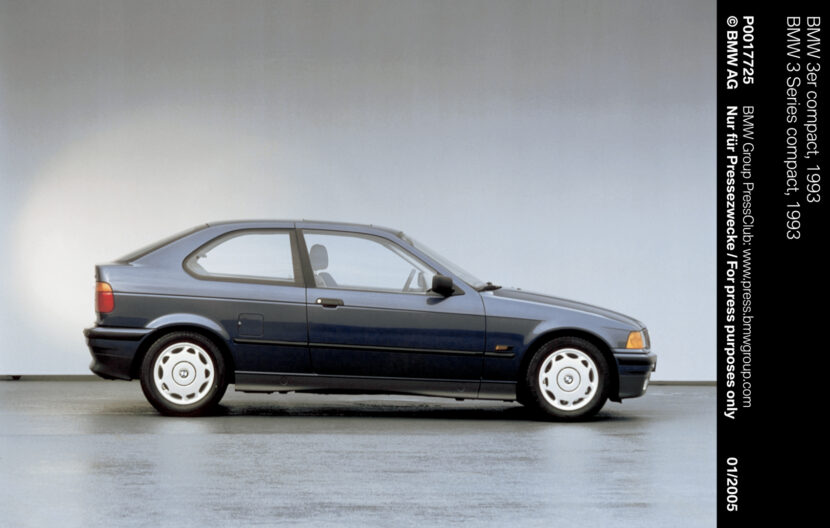 Then, in 2005, the Hams Hall plant started making engines for the Spartanburg plant as well, the first car to get UK-made powerplants being the Z4 Coupe. Later on, in 2006, the plant started making race car engines for the BMW 320si competing in the FIA WTCC. These were hand-built units made on a dedicated, separate production line. In 2014, Hams Hall became the only place where the iconic B38 1.5-liter 3-cylinder engine used in the i8 was made.

This marked the dawn of the new modular, B-series engines, with various displacements and architectures. Hams Hall was and still is in charge of making 3-cylinder and 4-cylinder units of this family. Later on, in 2016, plug-in hybrid powertrains were added to the mix while in 2018, the production of BMW’s most powerful 2-liter 4-cylinder engine was attributed to the UK plant, with the mill to be used in cars like the M135i and MINI JCW GP among others.