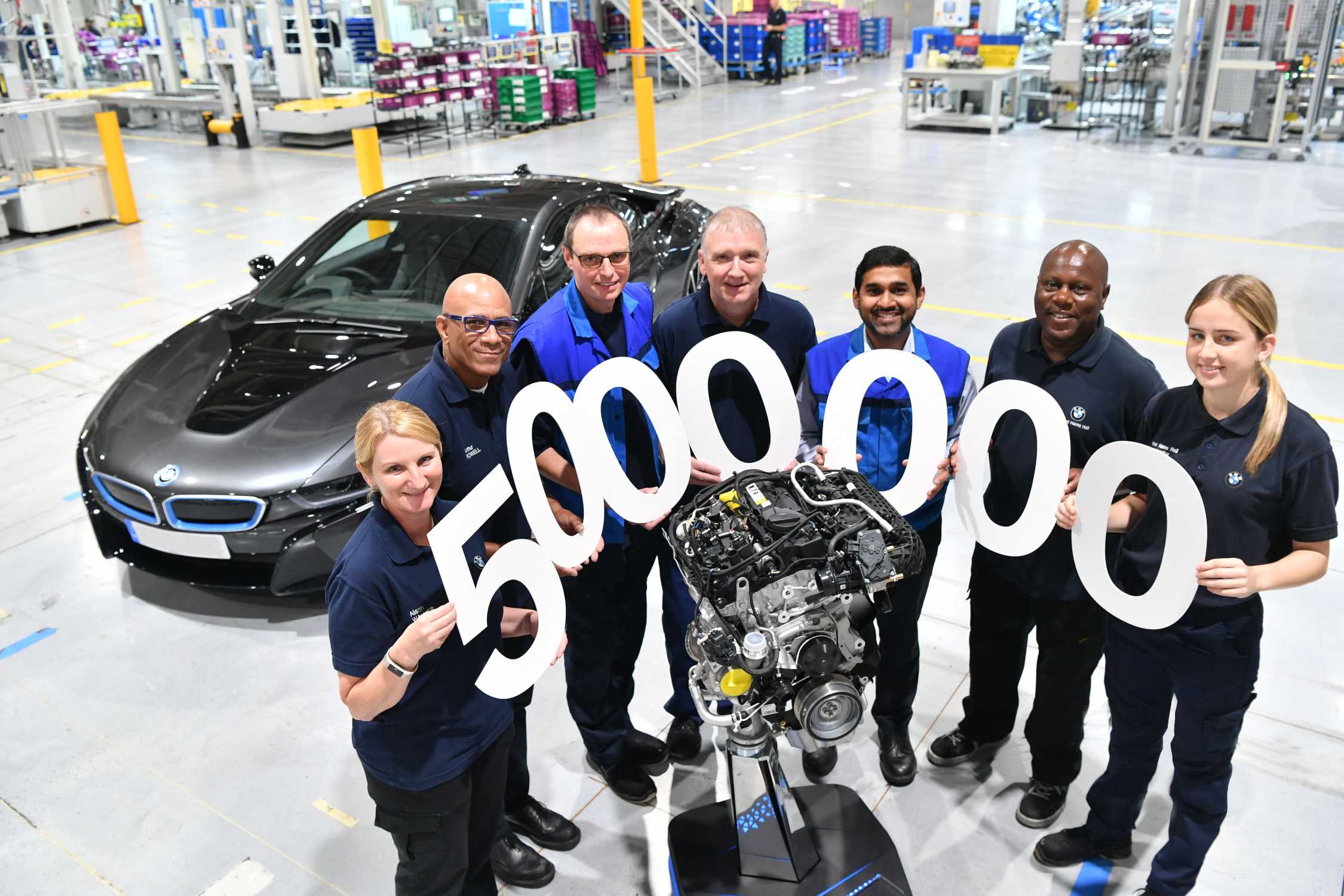 In the wake of Brexit and a potential no-deal exit from the Brits, a lot of people in the automotive industry are worried about the potential backlash. A recent study showed that the industry could suffer losses of £50,000 per minute in case of a no-deal Brexit and that’s nothing to scoff at. BMW might be very well heavily affected, not just because of its plant in Oxford but also because they have an engine plant on the island, a plant that just celebrated its 5,000,000th unit manufactured.

BMW’s plant is located at Hams Hall near Birmingham and has been operational for 18 years. They are specialized in making 3-cylinder and 4-cylinder mills, mostly for the MINI brand but also for a certain number of BMWs. 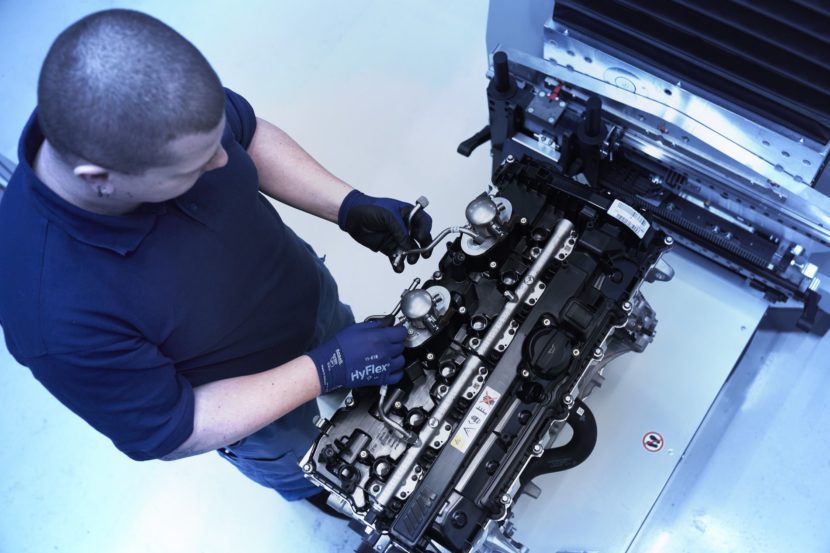 “We are delighted to be celebrating our five millionth engine,” says plant director, Bernd Gress. “Our dedicated team works hard to ensure every one of those five million engines has been built to the highest standards of quality and dispatched promptly to one of our vehicle plants, so customers get their cars on time.”

Engines roll off the production line every minute, destined to plants across the world, from Plant Oxford in the UK, the heart of MINI, to the Spartanburg plant in the USA, for BMW ‘X’ models. A second assembly facility at the plant, developed over the last six years, operates a more sedate pace, where units are hand-built. This enables the plant to be highly flexible in producing many different types of engine specifications, including engines for higher performance models, like the BMW i8, the MINI JCW and the all-new BMW 1 Series flagship model, the M135i.