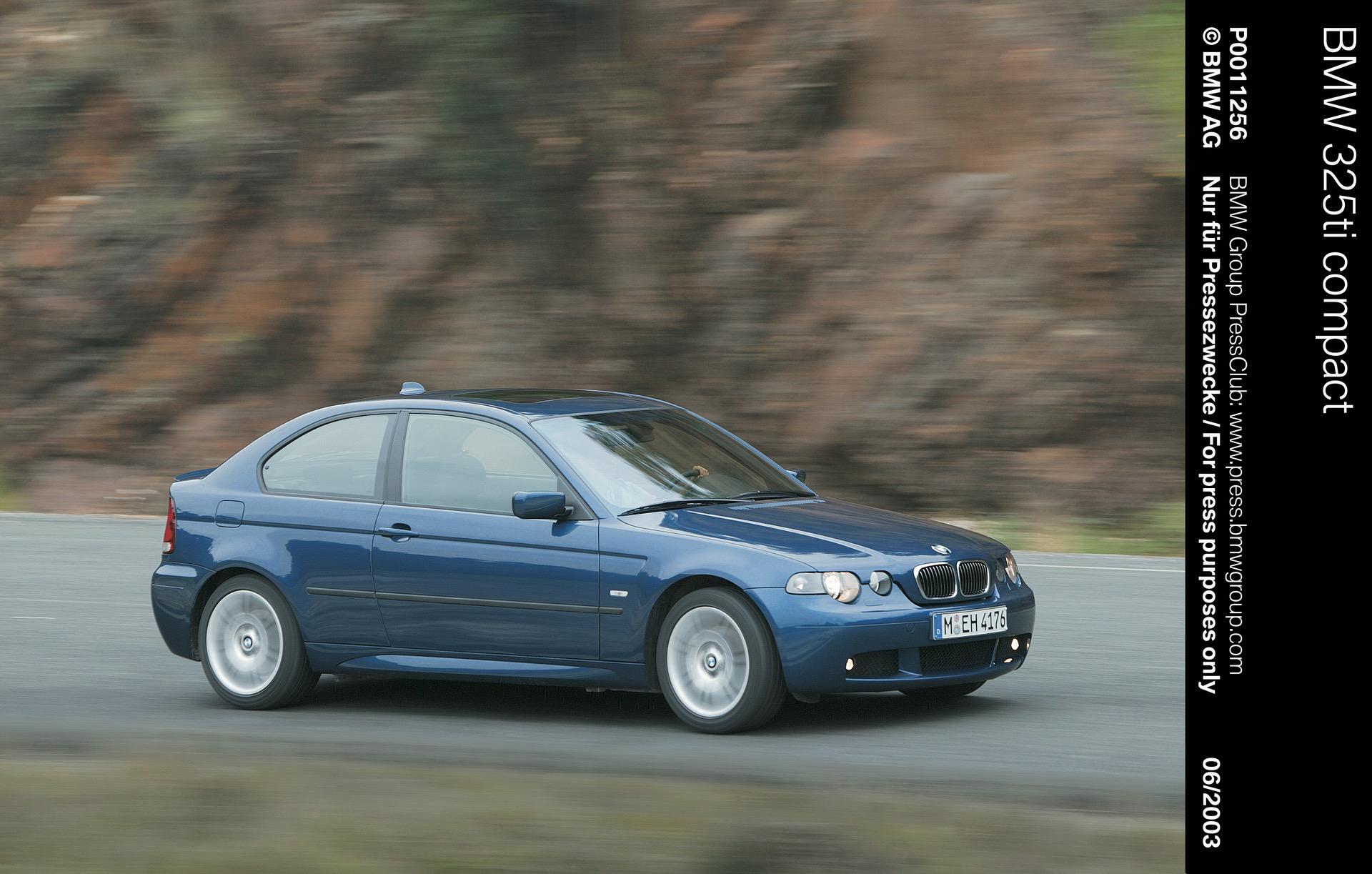 This being BMWBLOG, naturally we are fans of the famed Bavarian brand. We’re most likely quite loyal, preferring to drive a car with a blue and white roundel on the hood. We are the kind of people who enjoy the odd, quirky cars that most enthusiasts groan about because we understand them more than most people.

BMW has had its fair share of success. The 3 Series, 5 Series and 7 Series have all defined their segments. Whenever an all-new car debuts from a different automaker, people always compare it to one of BMWs. For instance, when the Cadillac CT6 first showed, people wanted to know whether or not it was competing with the 7 Series or 5 Series. So BMW has most definitely left its mark on the automotive industry and is a large player in the innovation of it. However, the Bavarians haven’t always been perfect, and have made some bumbles along the way. 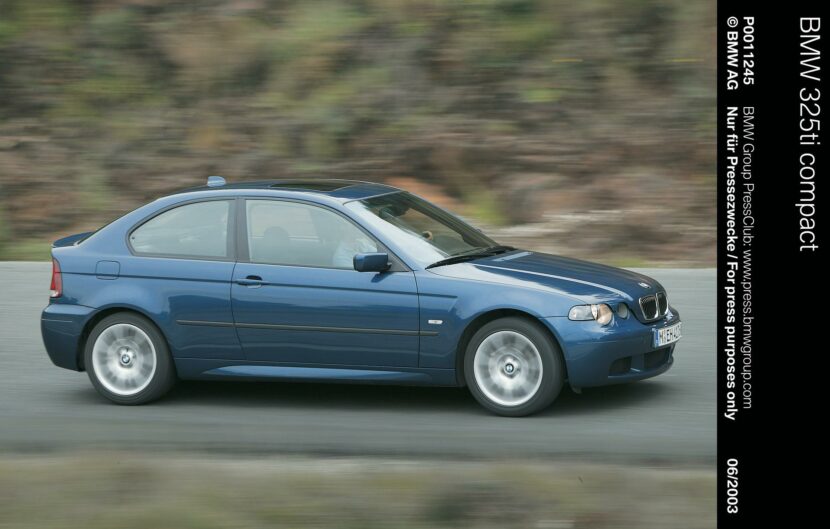 A somewhat recent misstep came in the form of a car that I hold quite dear, the E36 3 Series. Not the standard car, which was obviously fantastic (yay, E36s), but the E36 3 Series Compact. The Compact was a three-door hatchback version of the 3 Series, which came in a couple of different flavors. The 318ti was the only one to travel Stateside, but there were the 316i, 323ti and 318tds diesel models as well. The 3 Series Compact was an interesting vehicle, as it was actually not bad at all, but it was quite ugly. Even though some purists may disagree.

From the A Pillar forward, it was standard 3 Series and used the standard 3 Series McPherson front suspension. From the A Pillar rearward, it was a very different car, using the rear semi-trailing arm suspension from the E30, instead of the E36’s multi-link setup. It also only came with three-doors and had a strange looking hatch. The proportions just never looked right, which is a shame, because as a rear-wheel drive BMW hatchback with that short of a wheelbase, the 3 Series Compact is actually very fun to drive. The rear suspension isn’t as good as the standard E36s, so it isn’t as playful or planted, but the short wheelbase allows for nippy turn in and fun handling. 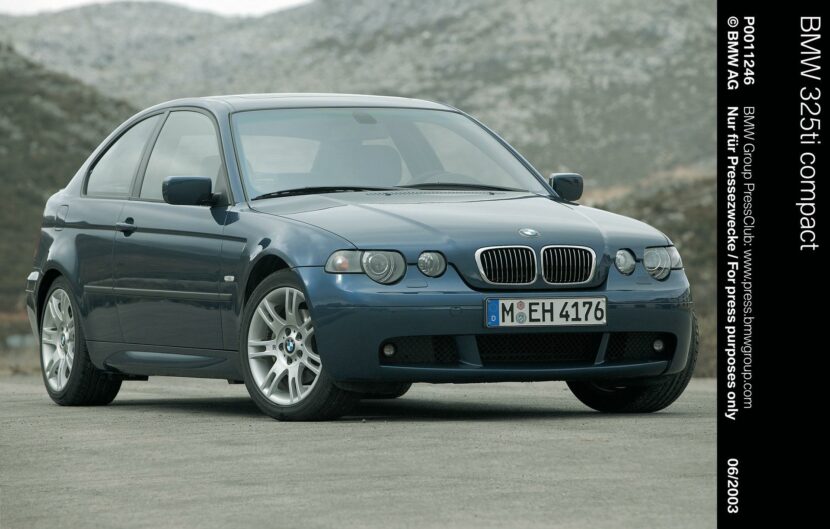 The US version was powered by a 1.8 liter M42, four-cylinder engine, producing 138 hp. In 1996, BMW introduced a 1.9 liter M44 engine, producing a whopping 142 hp. These weren’t powerful engines and the Compact wasn’t very fast. In fact, it was quite slow. But, when paired with a manual, it was quite fun to drive. It goes back to that old mantra of driving a slow car at its limit instead of a fast car nowhere near it. The Compact was a plucky little car that was able to put a smile on your face and a BMW badge on your hood for a decent price. If only it looked better.

The 318ti, at least here in the ‘States, has gained a very large cult following. As a frequent forum browser, I see many threads about Compact 3 Series’, and the various mods people do to them. They are actually great first cars, or weekend toys, because they are dirt cheap to buy and fix, and relatively easy as well. So people love to buy cheap models and modify them until they’re a shell of their former selves. While normally I look down on such modifications, the Compact is ugly enough to where it isn’t offensive to do so.

So, while the 3 Series Compact was a bit of a dog, looks-wise, it had a lot of heart and punched above its weight class in terms of fun. If you ever stumble across an unmolested example for sale, and the price is low, consider it as a project or toy. It’s bound to bring fun and levity to your weekend car ownership.