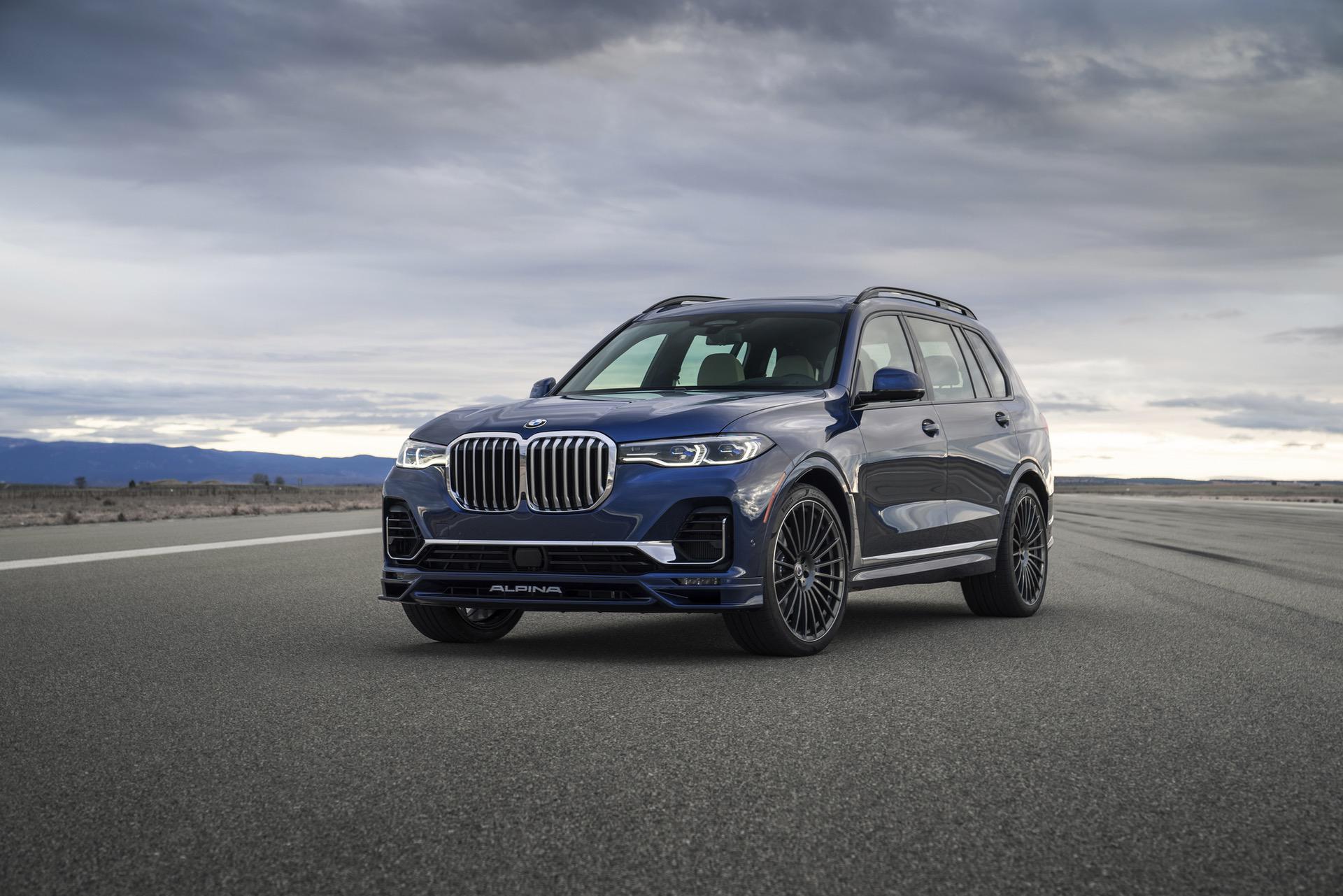 A lot of people have been wondering about the possibility of seeing a BMW X7 M model ever since the 7-seater first came out. And while BMW has been adamant that such a product won’t happen for what used to be obvious reasons, we did get something of a surrogate in the shape of the Alpina XB7. The XB7 is a monstrously fast SUV with a 600 HP V8 under the hood that’s capable of speeds you can’t fathom when looking at this car.

For such a tall, heavy and boxy SUV to reach said speeds, some very important changes had to be done under the hood. As I mentioned in my BMW X6 M Competition review, squeezing 600 horsepower out of a 4.4 liter twin-turbo V8 is not such a hard thing to do but the main issue that you’ll have to overcome is cooling issues. That kind of power needs some solid cooling and that’s where Alpina invested most of its time when developing the XB7. 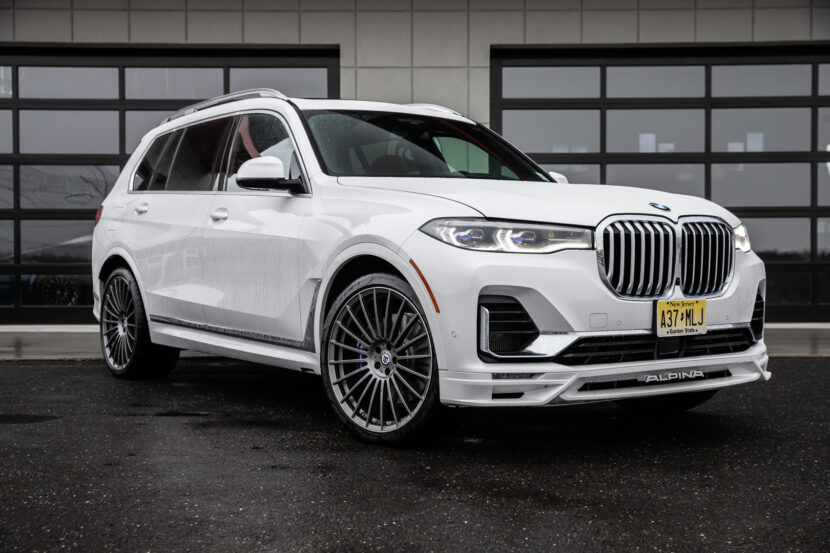 As the video below points out, the engine bay is different compared to the X7 M50i on which the car is based. You’ll find Alpina-specific intercoolers as well as two external water coolers, all in the hopes of keeping temperatures in check. The engine isn’t the only one that needs cooling though. Mind you, this is an all-wheel drive car and that means the transmission will also be under heavy load at high speeds. This is why Alpina fitted the XB7 with a larger transmission oil cooler.

Last but not least, since the Alpina N63 engine has bigger turbos under the hood, it also needed a way to eliminate the extra air so the exhaust system was also modified. It is made of stainless steel, it is larger in diameter and was created so that it reduces backpressure for better airflow. All of that was done for some pretty incredible numbers: 0-60 mph in this 2.6-ton monster takes just 4.0 seconds flat while the top speed is rated at 180 mph!