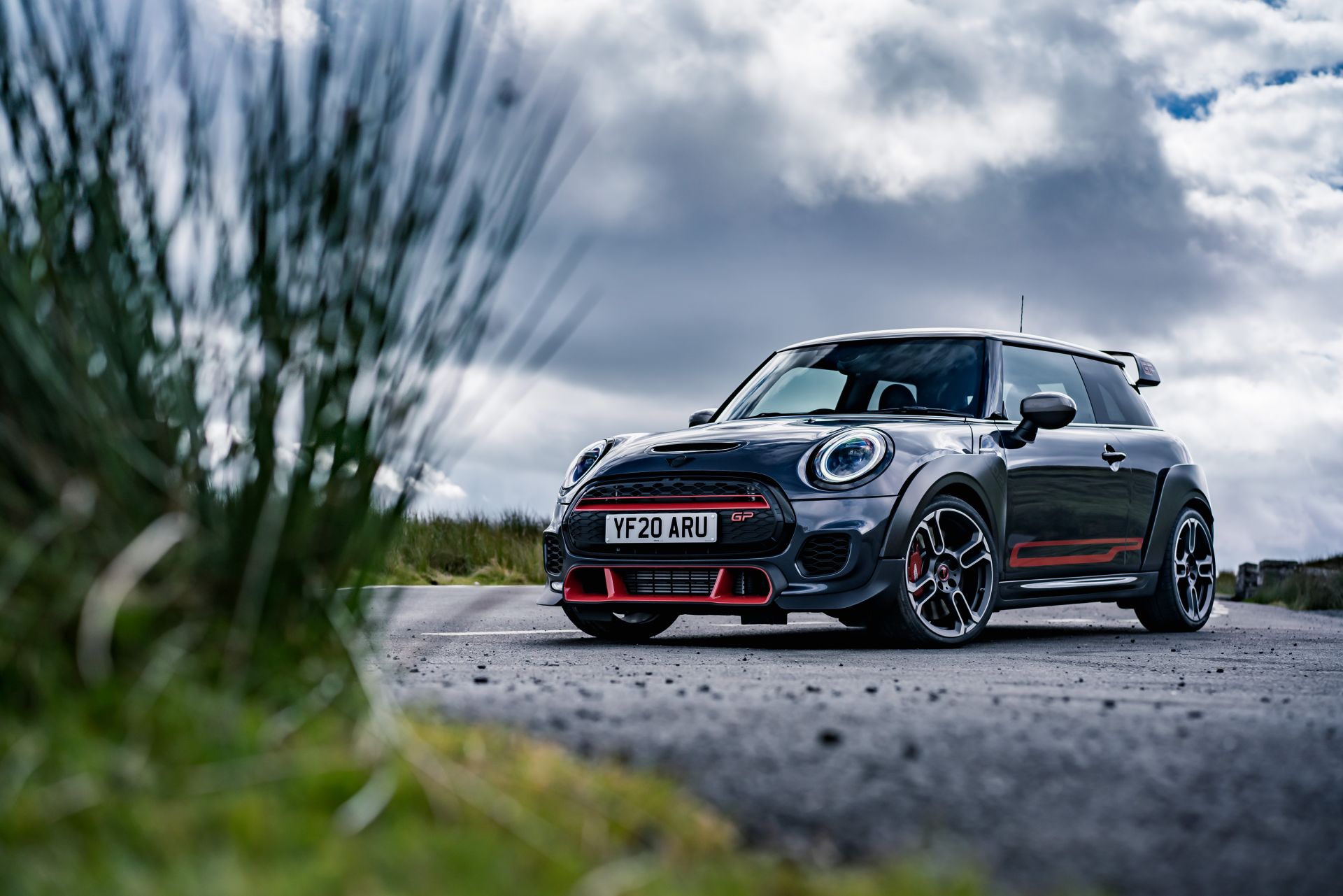 One of the most important cars launched in 2020 was, without a doubt, the Toyota GR Yaris. The high-performance Yaris was received extremely well and it was nearly crowned Car of the Year by the guys over at Evo. It also finished ahead of cars that were ten times as expensive. Therefore, this new Toyota gained a lot of street cred in just a matter of months.

Looking at its specs, it’s easy to understand why as well. It comes with a very powerful 1.6-liter 3-cylinder engine under the hood, developing 261 HP and 360 Nm of torque. Those figures beat the ones on the i8 and therefore, this is the most powerful 3-cylinder engine you can buy today. That’s not all though. The Yaris in GR guise also comes with an all-wheel drive setup with two locking differentials, one for each axle. The power is sent to the wheels through a manual gearbox which raises the level of fun you can have but slows the car down. 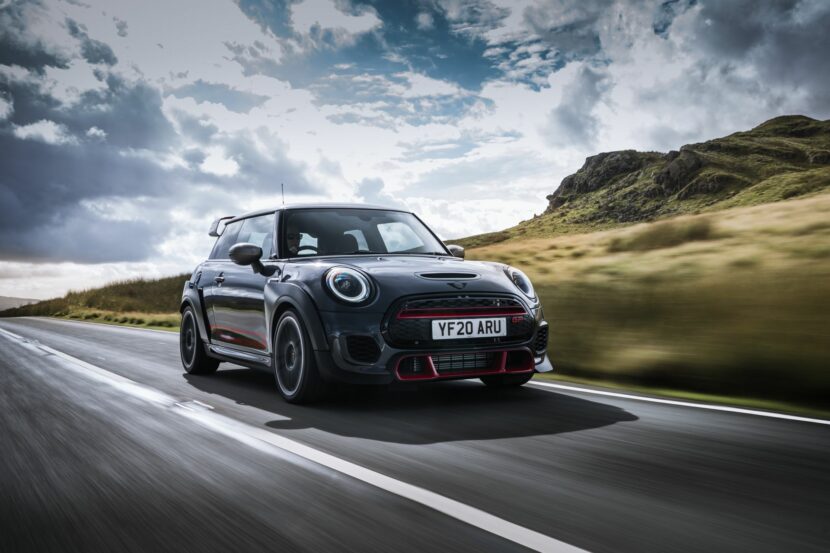 On the other side of the drag strip here, we have a MINI JCW GP. This is yet another incredibly hot hatch, the most powerful version of the hatchback MINI ever put in production. Unlike the Yaris, the MINI uses a 2-liter 4-cylinder engine under the hood, good for 306 HP and 450 Nm of torque. Those are better figures but, the MINI is heavier by some 200 kilos and it only comes with front wheel drive. Since it was raining when the guys from CarWow filmed this, we expected the Yaris to win the first race.

However, things didn’t exactly pan out that way, albeit it was a very close race. The fact that the MINI comes with an automatic gearbox proved to be instrumental, not just in the first race, but in the rolling one too. Don’t take our word for it, watch the video below!