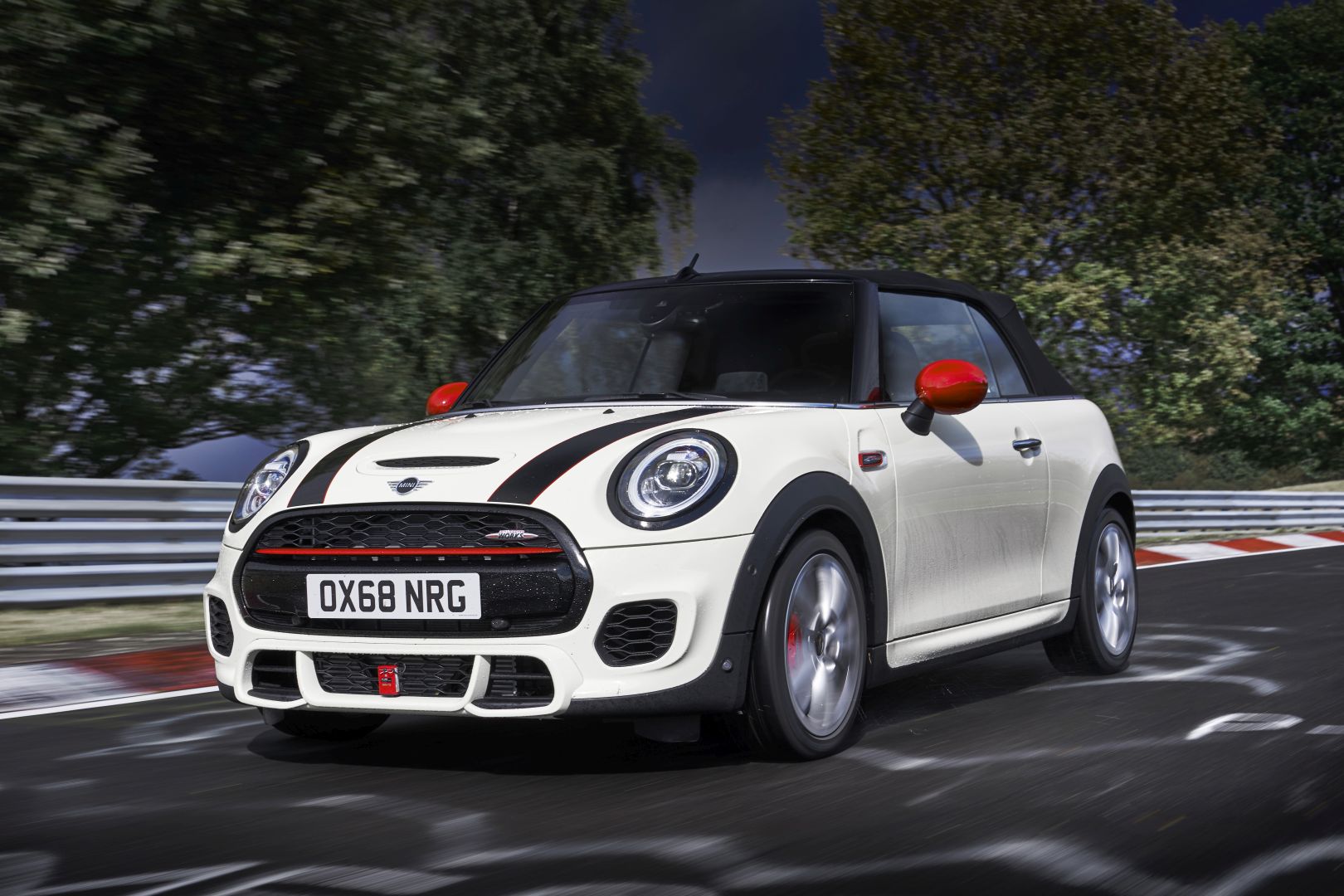 The world of amazing hot small hatchbacks got another very interesting addition this year. While the MINI JCW GP was and still is pretty hardcore, I’m not referring to it here but rather the amazing Toyota GR Yaris. The small Japanese hatch took the automotive world by storm and not only impressed a lot of journalists but also seems to have the numbers on the track! In the video below, the guys from sport auto are showing us how the Yaris performs and compared to the MINI JCW. 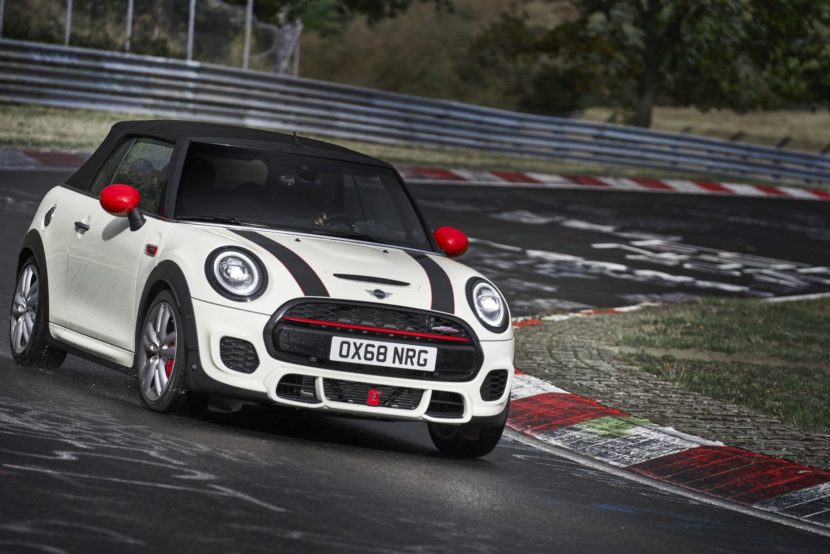 Back to the two, there are some noticeable differences between them. The MINI JCW uses the bigger engine, a 2.0 liter four-cylinder turbocharged mill good for 231 horsepower, good numbers for a car this small. The Yaris, however, is not only lighter but also more powerful. The 1.6 liter turbocharged engine under the hood makes 261 HP giving the Japanese the upper hand. Both cars come fitted with six-speed manual gearboxes so at least that’s fair.

There’s another important difference to mention here though and that’s the rubber. The Yaris uses a set of Michelin Pilot Sport 4S tires which are widely known as the best you can get for both road and track. The MINI, on the other hand, uses a set of Pirelli P Zero tires which are good, but not really on the same level as the Michelins. Therefore, the lap time and the difference you’re going to see has a couple of excuses working in favor of the MINI but the Toyota simply seems to be the faster car here, all things considered.