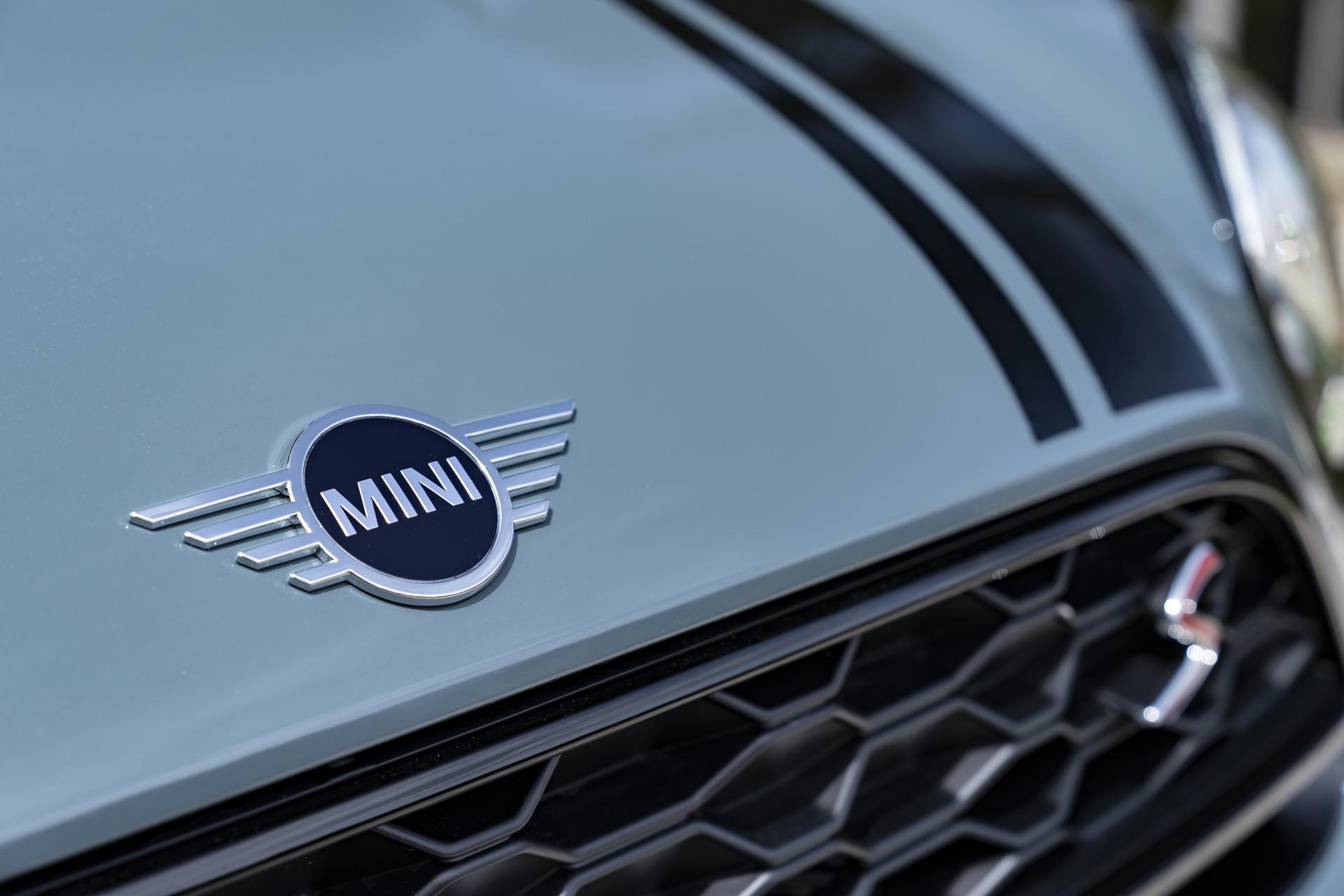 If you’ve been following the MINI brand and the hatchback model in particular, you might’ve noticed its longer than usual 7-year production span. There are multiple reasons why this is happening and a lot of them have to do with MINI’s plans to completely refresh their models. Therefore, in the meantime, the MINI hatch will get a second facelift this year, meant to keep it competitive in the segment.

After the MINI hatch got a facelift back in 2018, the small, and premium model is bound to get another one this year but it’s going to be just as small as the first one. We’ve already seen the car without any camouflage testing late last year. The exterior changes will be limited to the front bumper and some more paint and wheel choices. Inside the cabin we’ll get a similar layout but, according to a recent photo posted on a MINI-dedicated forum, we’re in for a few surprises. (Photos here) 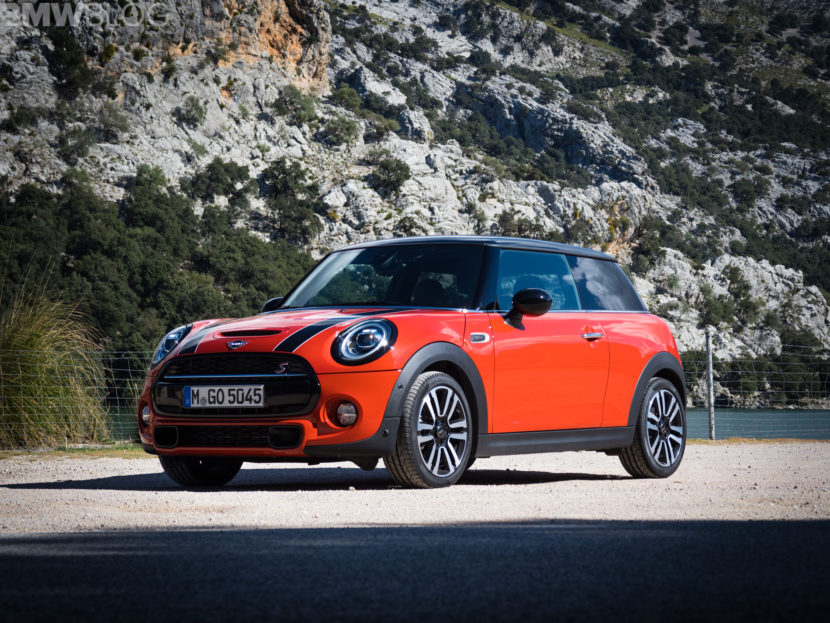 The steering wheel will get a new design, with a new button layout on both sides for the multimedia controls and the adaptive cruise control functions. From what we can make out, the instrument cluster will also be changed but we can’t confirm whether that will be standard or an optional feature. As far as we can tell, the car in the photo posted on the forum seems to be using the same instrument cluster as the electric MINI.

The launch of the new model is apparently scheduled for later this month but is yet to be confirmed by MINI. Multiple sources claim that we’ll get to see the refreshed hatchback by the end of January which means we’re not that far off from learning all there is to learn about the changes.