Could this BMW iX M Render Become a Reality? 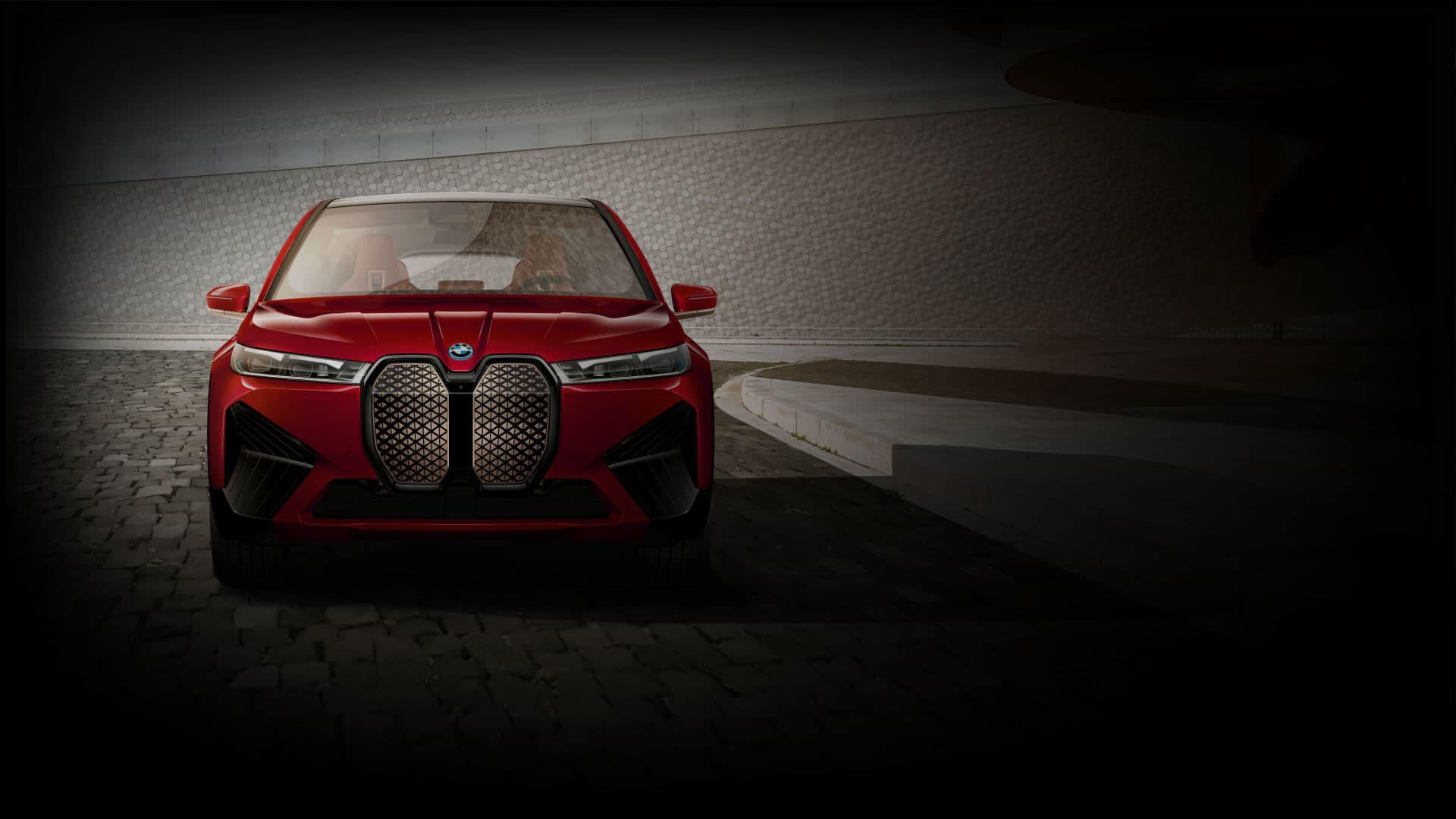 The most anticipated car that is supposed to arrive in BMW dealerships this year is, without a doubt, the iX. This is supposed to be BMW’s new technology flagship, stealing that title from the 7 Series in the process. Therefore, as you can expect, a lot is riding on this car. And even though we’ve seen how it looks, some of the specs are still a mystery, just like all the tech it will come with. But what about mixing it with the M DNA?

It seems like X-Tomi Design (we don’t own the render but you can see it here) was wondering what an M version would look like and together a very good rendering of a potential BMW iX M. As I’m sure you’ll notice, the front end got a heavy redesign, featuring a BMW G82 M4 grille instead of the one the iX normally comes with, a much more aggressive front bumper with huge air intakes as well as a humongous set of wheels which would measure 21″ or 22″ if this was a real car.

The BMW iX will be roughly the size of an X5, and on the X5 M those are the wheel sizes you get, so it’s likely any potentially M-ified version would have similarly sized wheels. And since it’s pretty obvious the future is electric, the iX M could very well become reality. From the looks of things, we’ll get the first fully electric BMW M Performance model this year in the shape of a BMW i4 M50, so it’s only a matter of time until a fully-electric M model also comes out.

Whether the first one will be an SUV like the iX or a different body style remains to be seen but I think it’s inevitable to expect such extreme takes in the future. Imagine such a car with 1,000 HP, all-wheel drive and an acceleration time close to 3 seconds. That would definitely wet the appetite of many enthusiasts.