The BMW X5 M Competition is one of those cars that appeals to the brains of enthusiasts. We're all in wonder at just how capable it is. 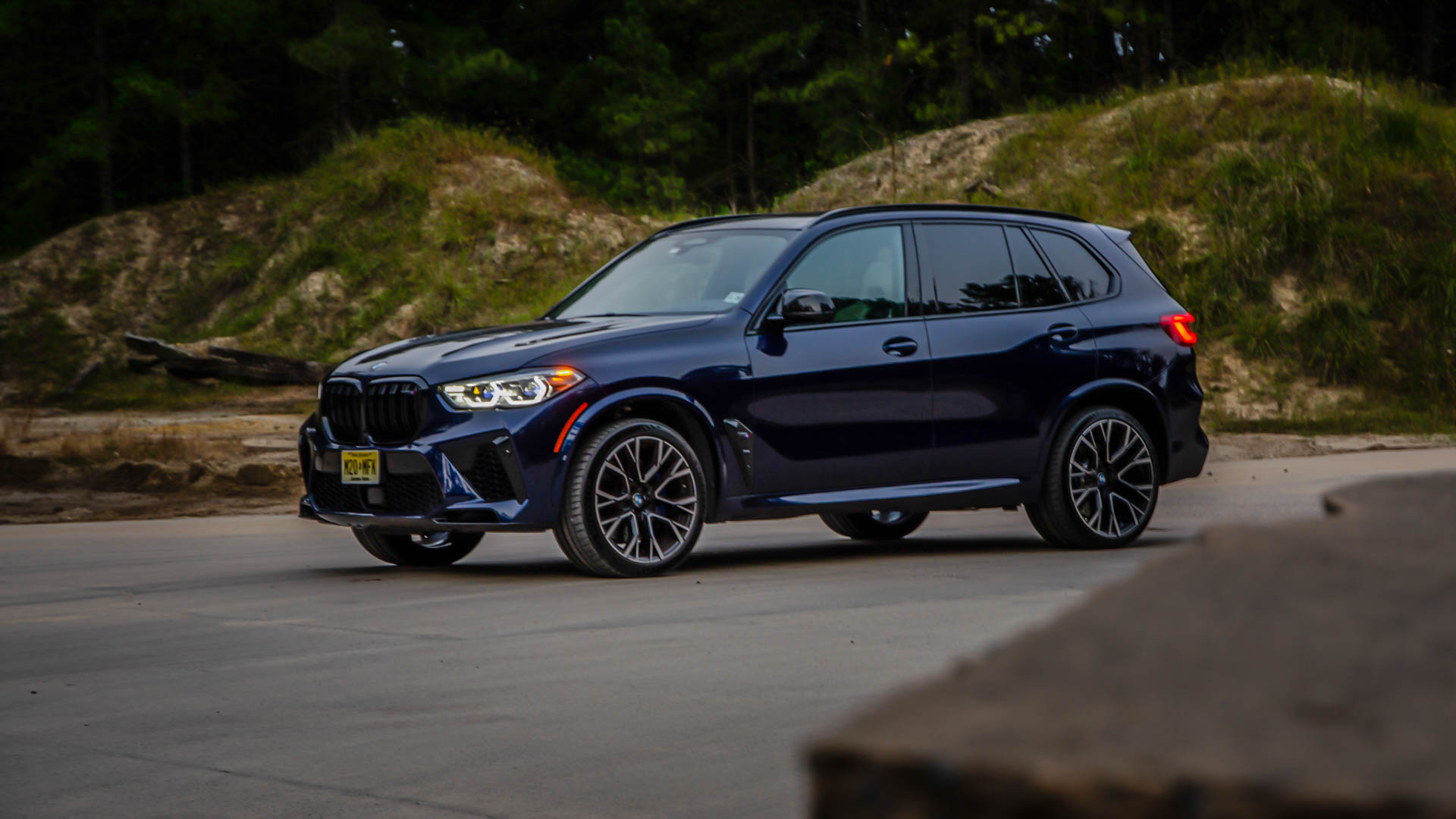 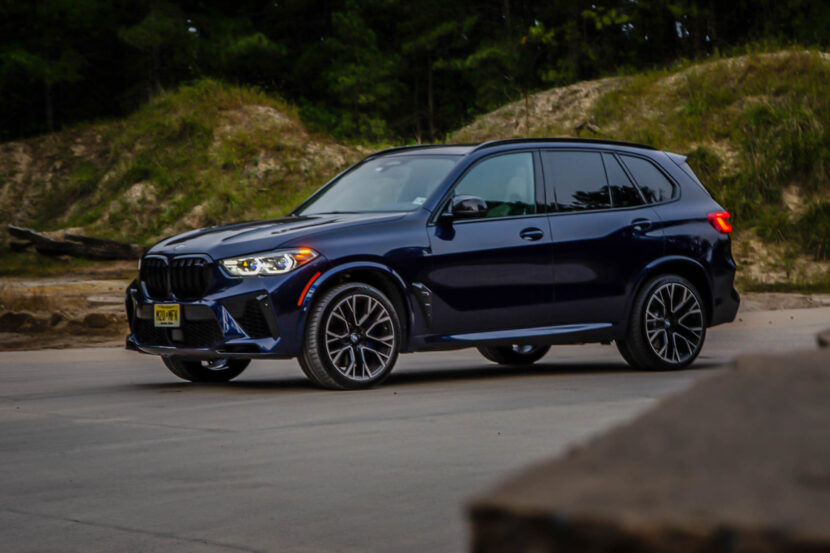 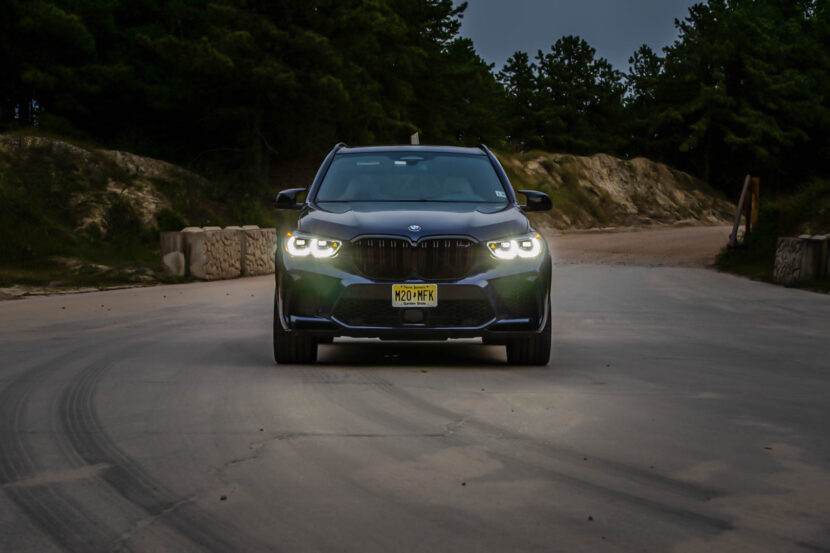 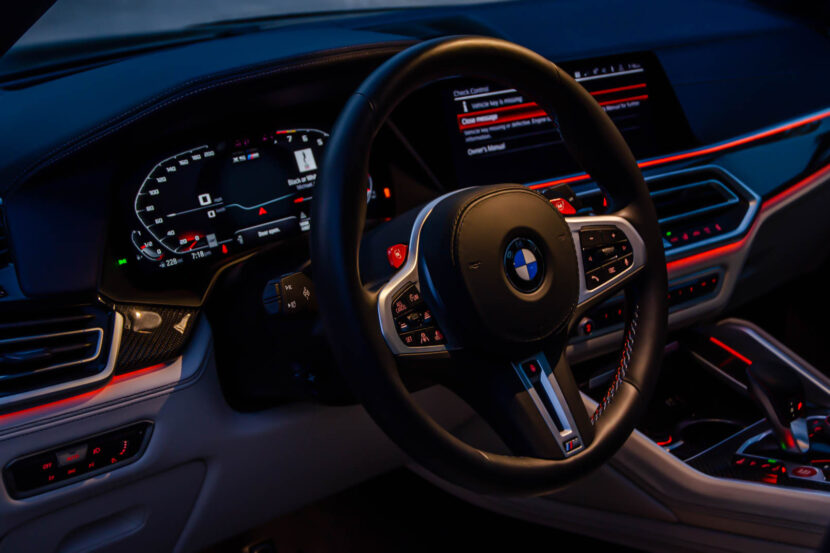 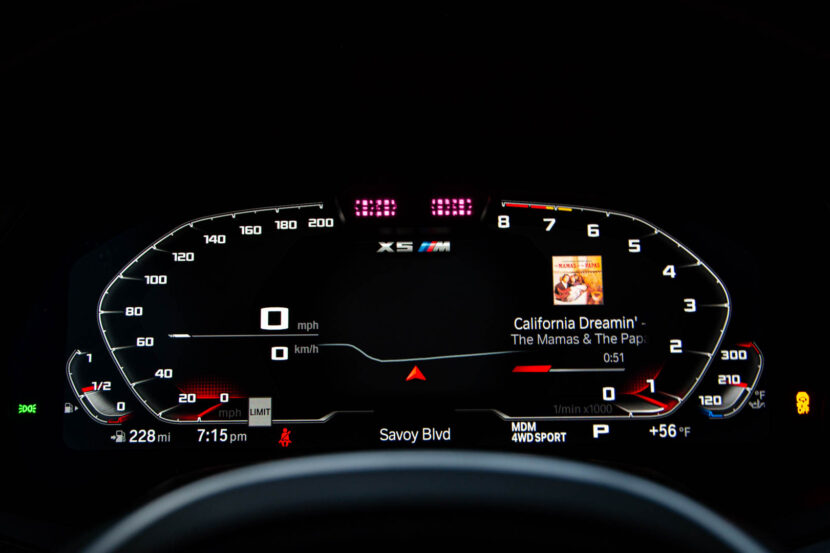 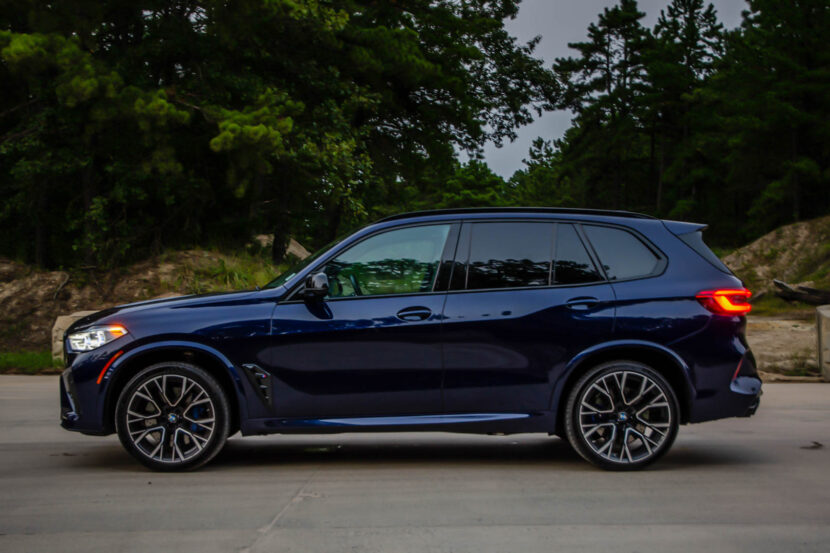 The BMW X5 M Competition is a car that continues to baffle me, so many years after its release. Each and every generation X5 M is an enigma of a car. By its very nature, the X5 M is the antithesis of what the M Division is supposed to be (“M” stands for “Motorsport” — how many SUVs do you see in on-track motorsport?) and yet fans seem to adore it. Such adoration has always confused and intrigued me, as it just doesn’t seem like a car that would make M fans happy. Which is why I was excited to test drive the newest one and see what all the fuss is about.

Upon setting off in my Tanzanite Blue BMW X5 M Competition, I immediately noticed one thing — it didn’t feel very much like an M car. The roads surrounding my press-car pick up location are slow, residential roads and on them the X5 M felt… comfy.

With an M badge, you expect fire and brimstone; hard-edged performance accompanied by a rock-n-roll soundtrack. And yet, the X5 M was quiet, calm and comfortable. It isolated me from the outside world like a 7 Series and the suspension was supple enough to not wake a baby kitten, even over the harshest of bumps. So there was a weird dichotomy between how the outside of the car looks; with its endless M badges, massive wheels and big brakes; and how the car actually drives in most normal conditions. And my test car was the Competition model. What was it competing with, a Rolls-Royce?

Admittedly, there is a bit of Mr. Hyde to the X5 M’s Dr. Jekyll. All of its cushion and comfort only hides the power lurking below. Underneath that aggressive hood lies a 4.4 liter twin-turbocharged V8 with 617 horsepower and 553 lb-ft of torque. When connected to its ZF-sourced eight-speed auto and M-tuned xDrive all-wheel drive, the BMW X5 M Competition is capable of 0-60 mph in the low three second range. The X5 M could outrun a Ferrari 458 Italia to 60 mph, a fact that almost makes me uncomfortable.

After stomping the go-pedal in the X5 M, I was made very quickly aware of just how monstrous that engine can be. Despite weighing as much as a small asteroid, the X5 M pins you to the back of your seat like a supercar and never lets up. It just keeps pulling and pulling and pulling, well beyond 100 mph. 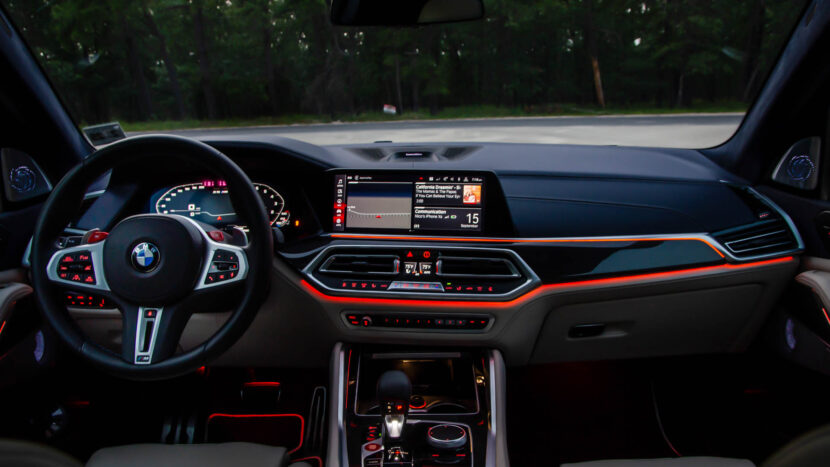 What’s more impressive than it’s speed, though, is its refinement. With 617 horsepower and the violent power delivery that it has, you’d expect the V8 to be coarse and unrefined at low speeds. Except it isn’t. It’s silky smooth, quiet when you want it to be and sports near-perfect throttle response. When paired with some of the very best gearbox calibration in the business, the X5 M Competition is not only able to scorch high-priced exotics in a straight line but it does so without ever sending a negative vibration through the cabin.

Still the BMW X5 M Competition will dance if you ask it to. Its steering, while far slower than the steering in something like an M2, is surprisingly sharp. The wide front wheel track and massive 295-section front tires help to provide accurate and responsive turn-in. In fact, sometimes it can feel a bit too sharp for its own good. As capable as it is, it felt incredibly unnatural to me to throw something so big and so heavy into corners. However, once I re-calibrated my brain into trusting that the car wouldn’t let me down, the X5 M’s astounding grip kept surprising and impressing me.

A two-and-a-half ton SUV isn’t the sort of car you want to snake down a twisty road but, if such a road presents itself, the X5 M can absolutely do so. BMW M has worked magic to make such a big, heavy car handle so well. It doesn’t beg to be driven hard, like an M2 or even an M5 will, but it will absolutely deliver if you ask it to.

All the while, I was able to cruise around town in absolute comfort. Its seats are outstanding, as is its interior build quality. My specific test car’s Silverstone leather was gorgeous and I loved certain features, such as the heated/cooled cupholders. But, if I’m honest, that’s what I wanted to do most in the X5 M — just cruise around in its immense comfort, occasionally taking advantage of its ballistic straight-line speed and that just isn’t the point of an M car.

After driving it for a week, I realized that its design brief wasn’t to be a proper, motorsport-bred performance machine, something typically in line with the M Division’s ethos. Instead, the X5 M was designed to be a do-it-all family luxury SUV that could also blast to 60 mph like supercars from not too long ago.

The only problem with that is the fact that BMW already made a car with the same design brief, only with better execution — the X5 M50i. The M50i is only about half a second slower to 60 mph and just as capable on the road. The X5 M will be able to do more on track but zero X5 M customers will ever take their car on track. In the real world, the X5 M50i will do everything its bigger brother can do but do it more comfortably.

The BMW X5 M Competition is one of those cars that appeals to the brains of enthusiasts. We’re all in wonder at just how capable it is, despite its size and weight. Yet, it does appeal to the heart. It’s not a car that ever made me giddy about getting in and driving it, it never made me yearn to go for a random drive; nowhere to go and all day to get there. It’s incredibly impressive and will absolutely embarrass some very deep-pocketed supercar owners but I just can’t help but think that the X5 M50i version does the same job only better.

Does that mean there’s no customer for it? No, of course not. For someone that wants the absolute best X5; the one that’s better, more expensive and more exciting than their neighbor’s; the X5 M Competition is that car. It’s not massively more expensive than the M50i and, at their price points, tens of thousands of dollars makes little difference. So if you want the absolute top-dog BMW X5 M Competition and are willing to spend the money, you’re going to love it.

The BMW X5 M Competition is an impressive performance SUV that's only worth the money for a customer that wants the absolute top-of-the-line X5.