BMW has made some big waves over the past couple of weeks, with more than just car releases. First, it launched the BMW iX, a car that has divided a lot of the Bavarian fanbase. Shortly thereafter, BMW also tweeted an “Ok, Boomer” meme, in response to criticism of the iX’s design, which received even more backlash. So Horatiu and I decided to get together and discuss some of these topics.

Firstly, we start with the BMW iX. It’s an interesting car that raises several different discussions about electrification, design and the future of the brand. So we break down what the iX means to BMW, the direction it will take the brand and whether or not it’s going to sell. 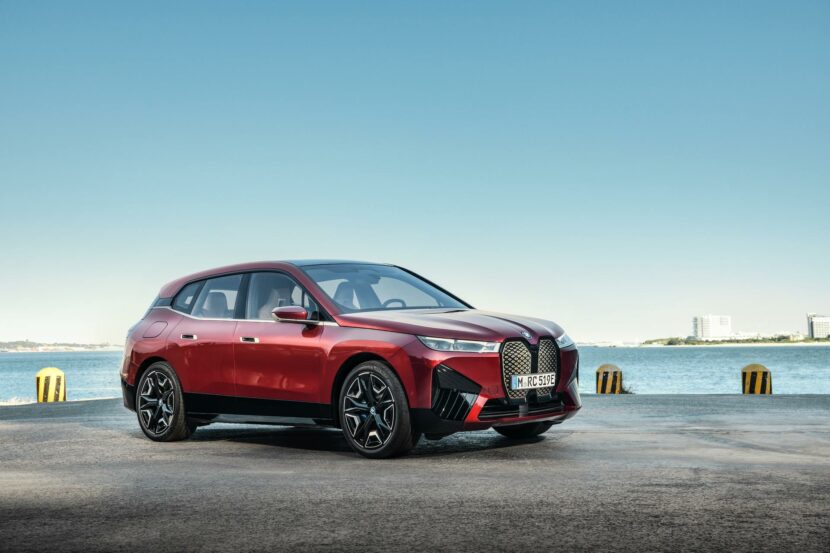 We also talk about the BMW M2 CS versus the M2 Competition. I recently had the rare opportunity to drive the two cars back-to-back, within minutes of each other, and then spent extended seat time in both, separately. So I’d like to think I have a good feel for both cars. In my review of the M2 CS, I claimed that it’s the best driving car BMW currently makes but not sure it’s worth the extra money over the M2 Competition, as that’s already a brilliant car. Horatiu doesn’t necessarily agree, so we discuss why a customer might buy the M2 CS over the M2 Competition.

Lastly, we discuss the ALPINA i8, a car that was in development for a bit but what ultimately scrapped. Horatiu had the chance to talk to ALPINA CEO Andreas Bovensiepen about the i8 project and we wrote about it recently. It’s a fascinating car and one that would have been incredible, had it been made. However, it was just too difficult of a project to develop and ALPINA, sadly, had to scrap it. So we discuss that a bit as well. 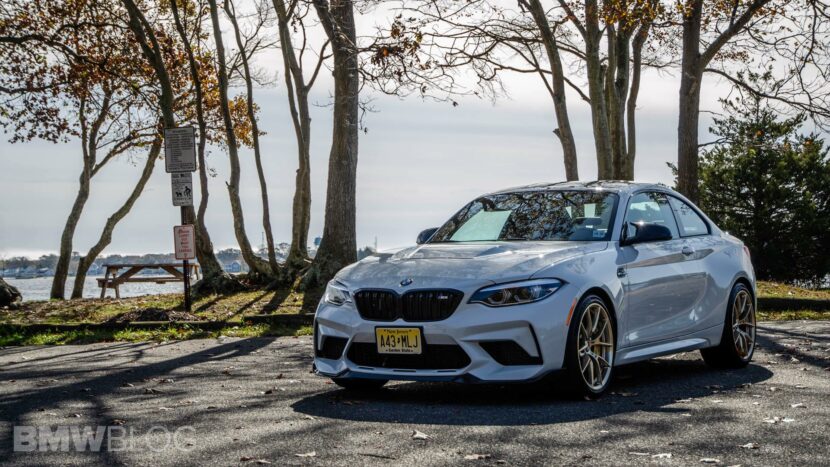 As always, you can listen to the podcast below or find it wherever podcasts are found; Apple, Google, Spotify and Stitcher.