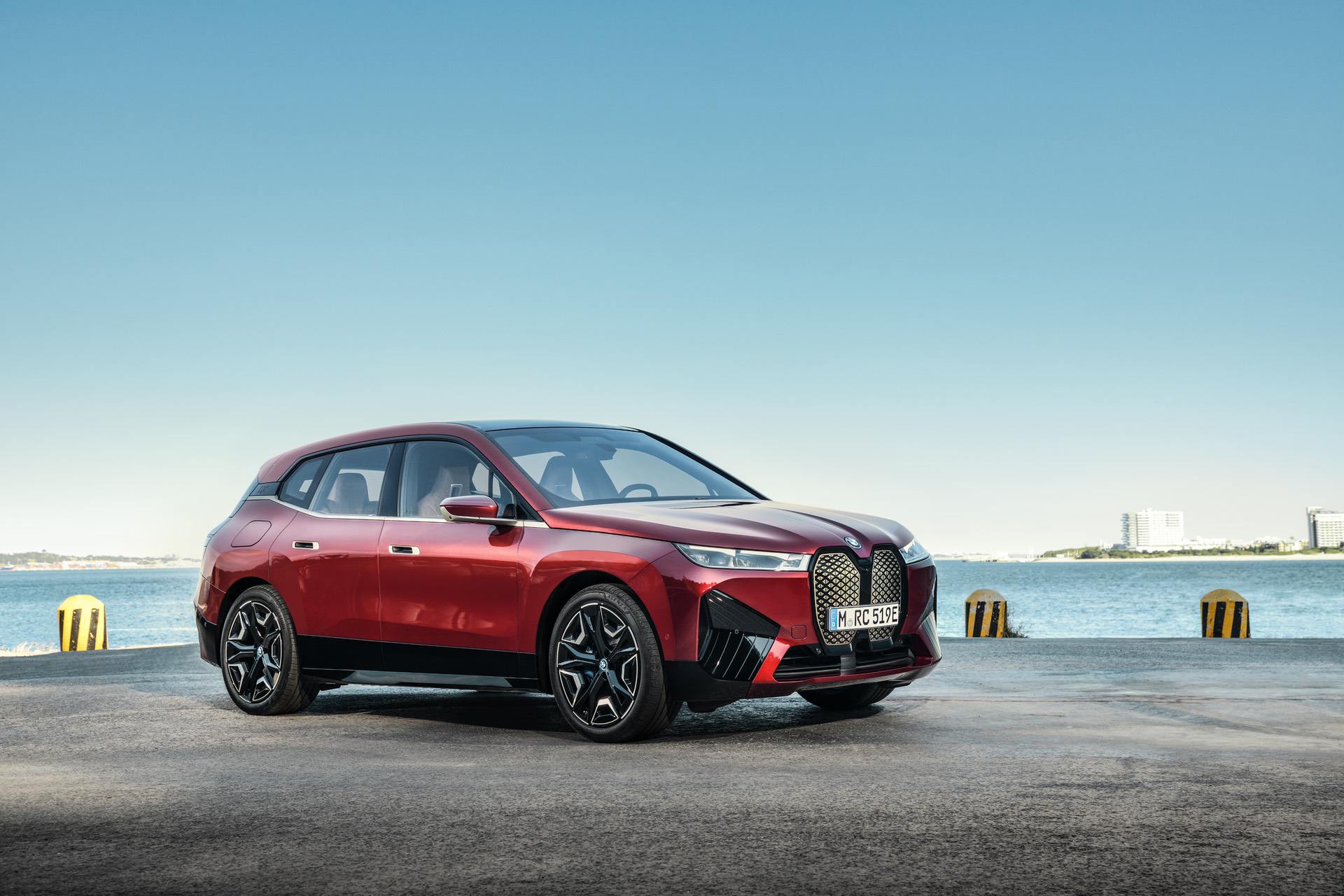 The BMW iX is now out and there’s been no lack of acid reactions to it. Even though the Bavarian brand clearly set out to try and break the norm and our conventional way of thinking, some BMW fans still believe this is a highly controversial design. Only time will tell if this was a good choice or not but in the meantime, the Germans also seem hellbent into joking about their new technological flagship. The video below definitely puts that into context.

The video kicks off with a familiar and iconic Bimmer. The sound of a straight six is purring nicely from under the hood of a BMW 3.0 CS. I recognized it immediately as I had the chance of driving one last year. Some 30 seconds into the clip we see who’s the driver: a certain Christoph Waltz. The Oscar-award winner is apparently a BMW fan, and he seems to be proud of his immaculate and classy CS. 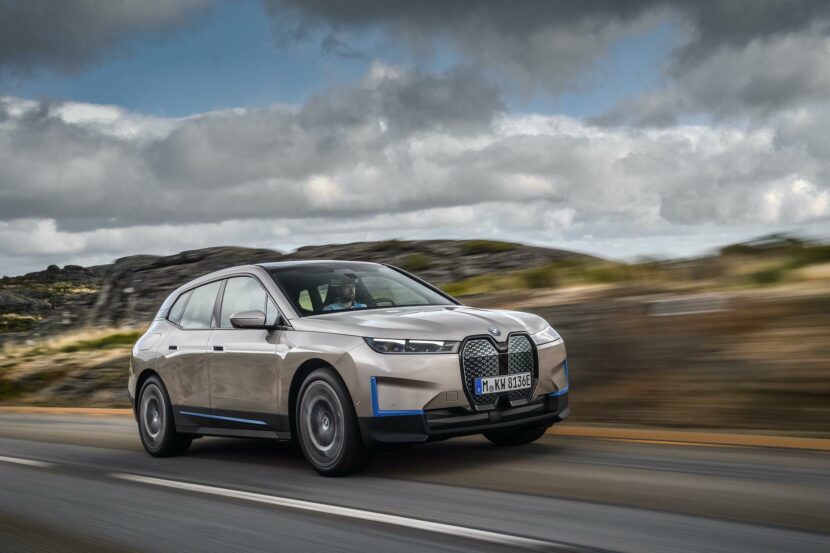 Waltz is on his way to the BMW HQ and to meet the CEO himself, Mr. Oliver Zipse. Together they go check out the mystery car Mr. Waltz has come to see: the BMW iX. What’s interesting is that once the veils are taken off the car he doesn’t instantly react to it. As a matter of fact, he barely has any reactions, keeping a straight face. So that’s either a poker face or just being underwhelmed by what he sees.

Zipse then starts to explain the whole idea behind it and why the grilles are so big or why there are so few character lines running down the sides. Still unconvinced, Waltz hops in and things change a bit, for the better. All the while the two do joke about the car and the past of the BMW brand, something you might want to check out. If you don’t speak German, the subtitles will come in handy.